Fresh into the new year, Associate Professor Francesca Fiorani brought her January Term class, Mapping the Globe from Ancient Times to Google Maps, to Special Collections to take advantage of our extensive map collection. This particular course focused on the visual, linguistic, political, and religious rhetoric of maps and map making. 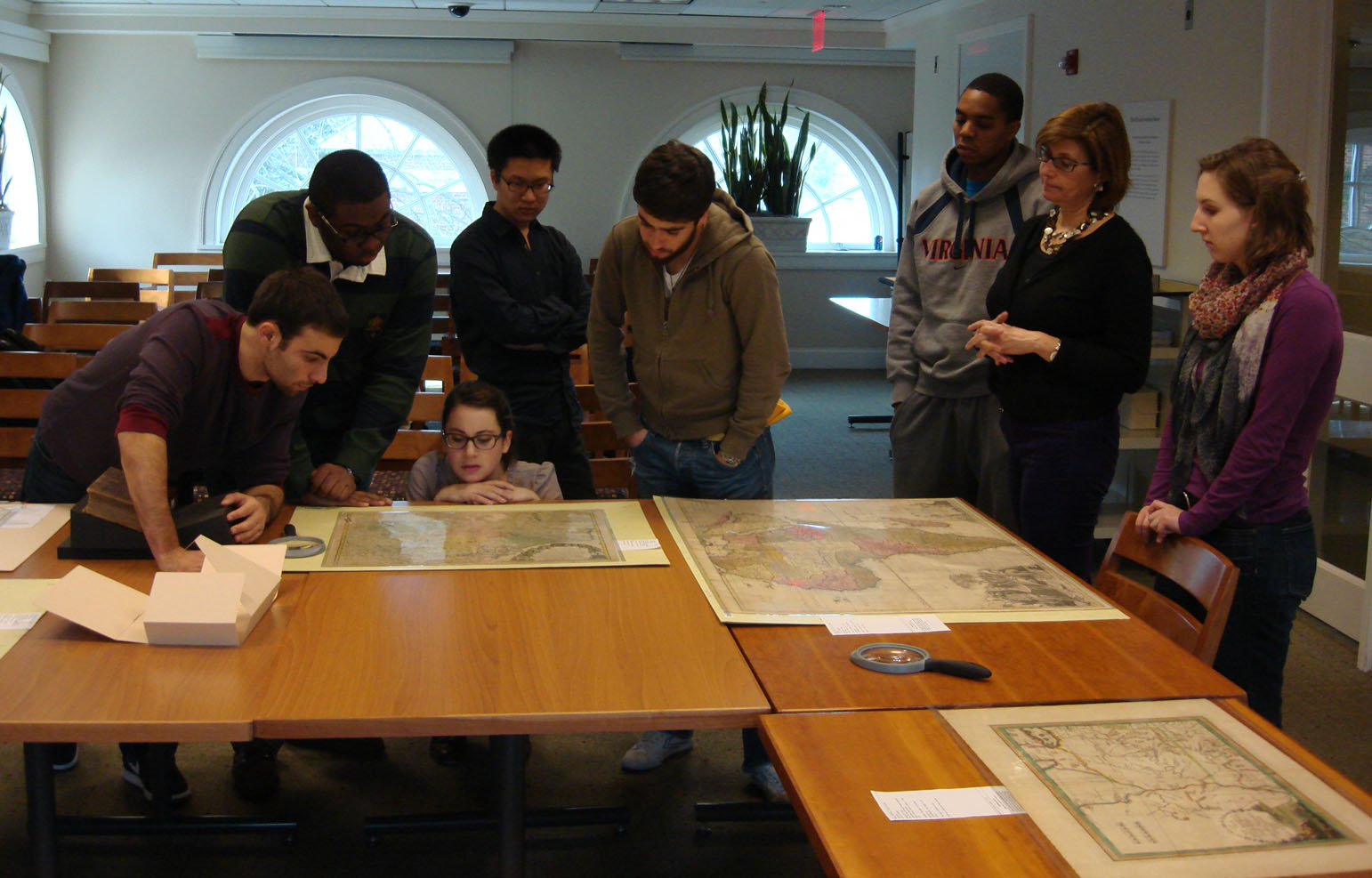 Professor Fiorani’s engaged and intense group of students spent six sessions in Special Collections, examining, thinking about, and challenging themselves and their classmates while studying some of our most exquisite maps.  The class later went to the University of Virginia Library’s Scholars’ Lab to explore Geographic Information Systems (GIS), which captures, analyzes and displays maps electronically. 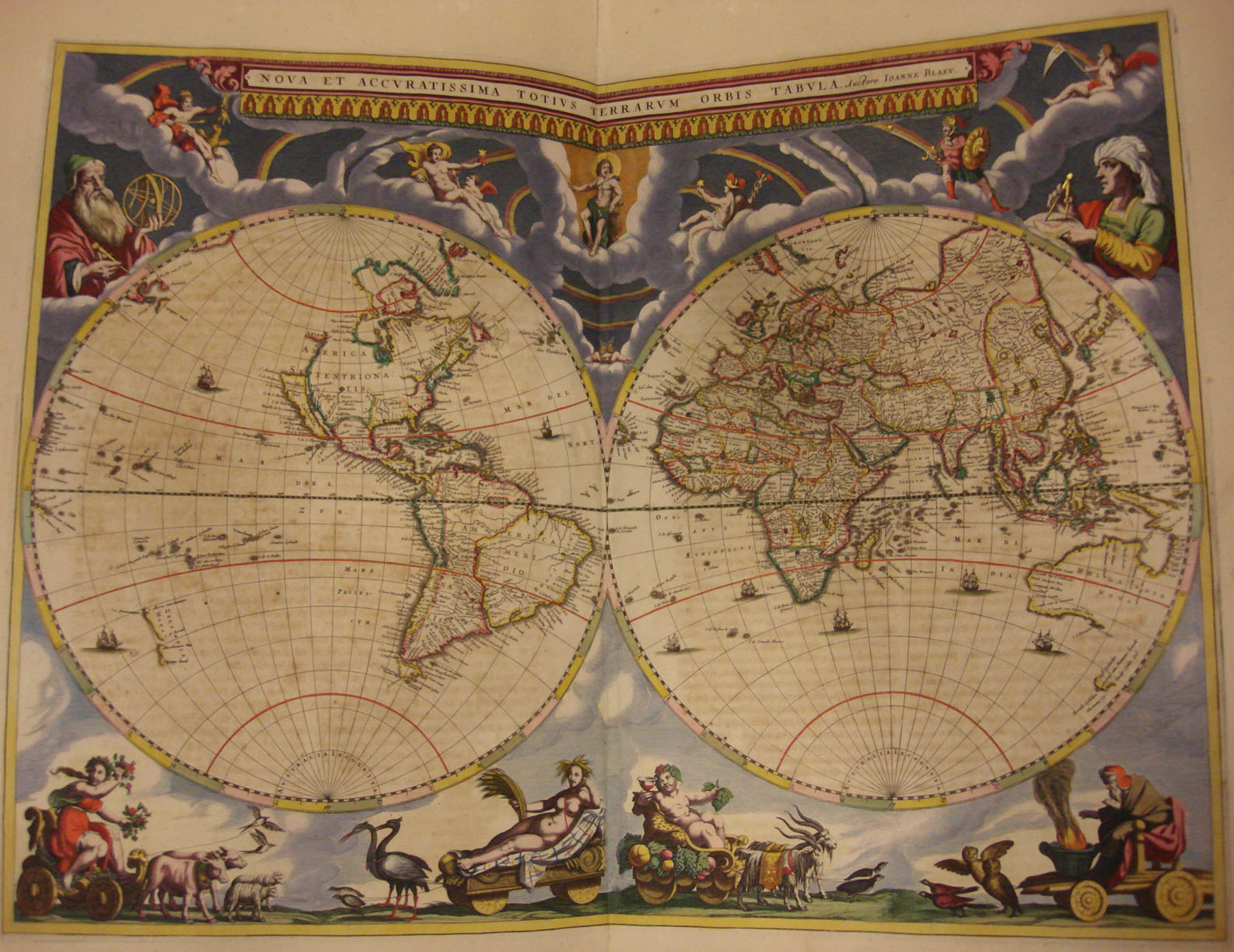 To measure the impact of seeing the maps in person, I asked the students, “How would your experience be different if you only saw these maps in digital form?” Here are some of their responses:

“Being able to see these maps in person allows for greater understanding and appreciation for the worksmanship and detail that would perhaps be lost if [they were] seen only in digital form.  Seeing the actual physical size and dimensions of these maps provides greater insight into how these maps would have been used or displayed when [they were] originally published.”

“These maps represent the work of many individuals and being able to see first-hand the mapping activity of the past, through manuscripts and facsimile, gave me a better understanding and appreciation of the objects themselves.”

“Having tangible maps also makes the class seem more authentic.  I like having a hands-on education.” 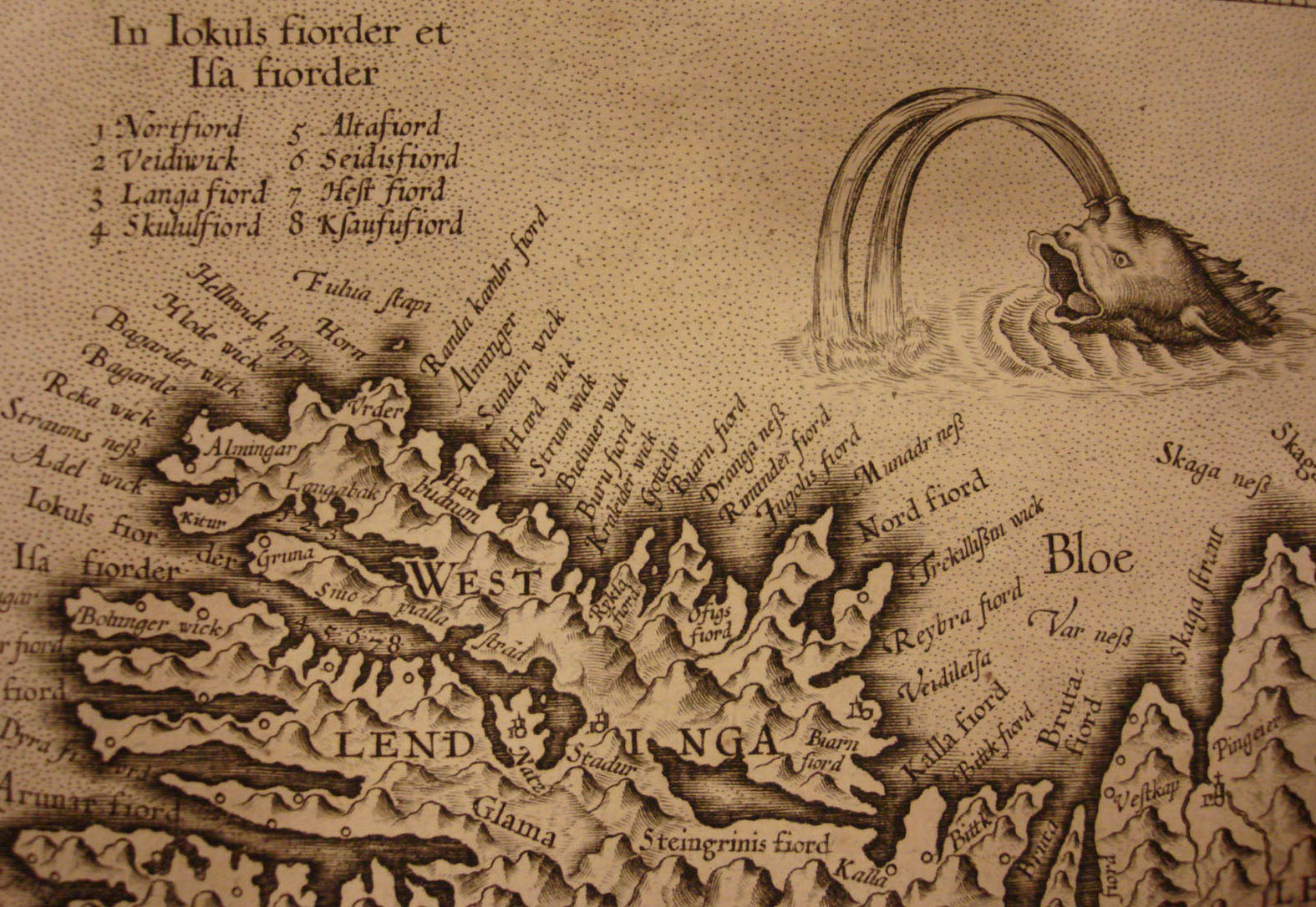 I also asked the students what surprised them about the maps they saw in Special Collections and got a variety of responses.  The following was the most representative:  “I was surprised by the size of some of these maps.  Having seen many on the computer screen, I was floored by the actual sizes, both enormous and small, [in which] these maps have come to us.”