“Embracing Equality” will be on display at the Albert and Shirley Small Special Collections Library, First Floor Lobby, until March 1, 2013. 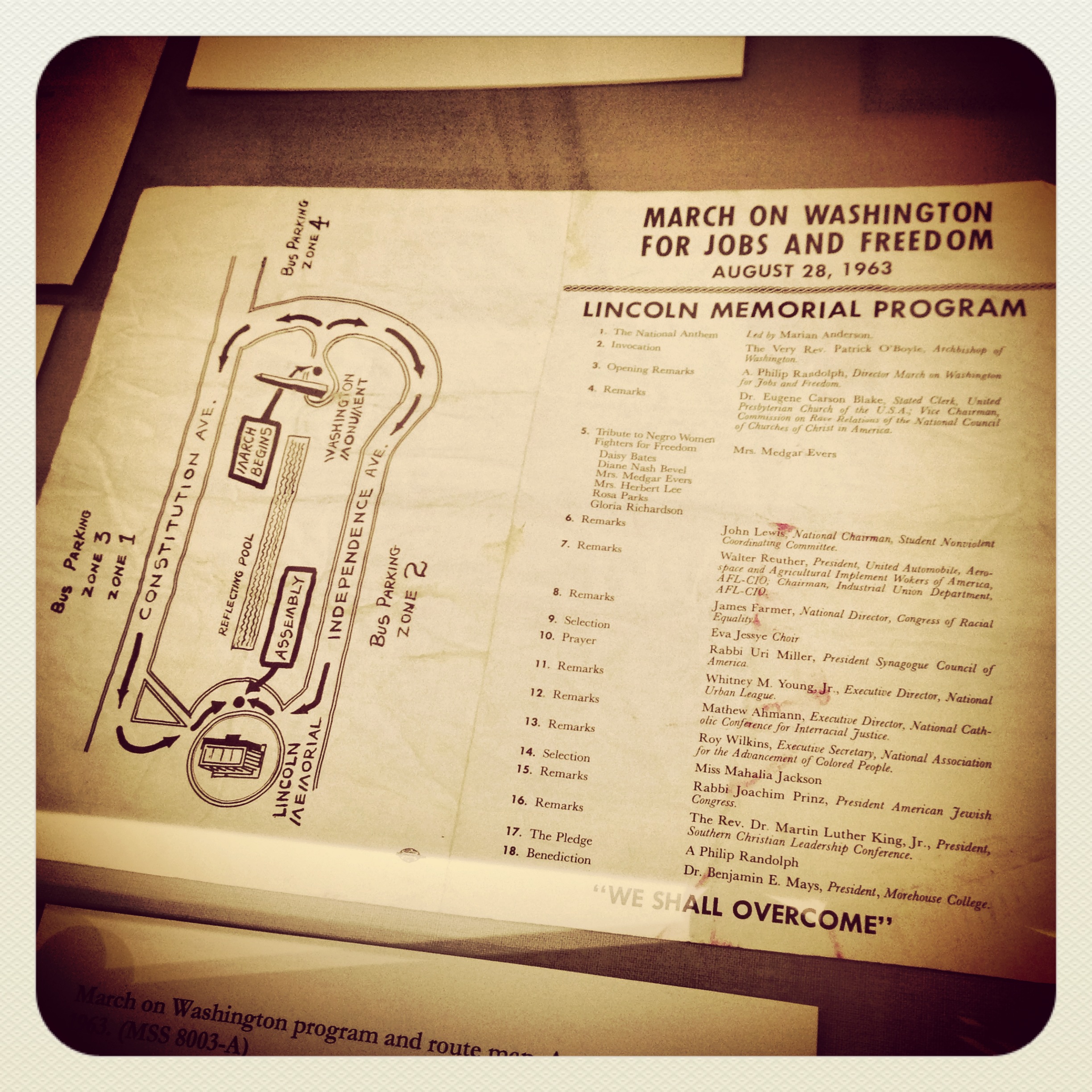 One thought on “On View Now, in Celebration of Martin Luther King Day.”