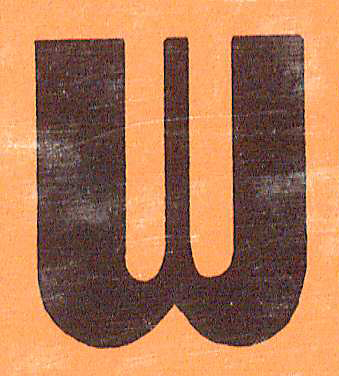 One of the first American feminist writers, Elizabeth Stuart Phelps Ward gained wide-spread popularity in her day. Her novel The Gates Ajar, published four years after the Civil War, was a best seller, depicting heaven as a place where loved ones reconnect after death. Through her writings, she challenged many of the mores of her day, especially those concerning Calvinist traditions. In her forties, she married a man nineteen years her junior, and famously urged women to burn their corsets.

A search of our online records show over 100 entries for Elizabeth Stuart Phelps Ward. 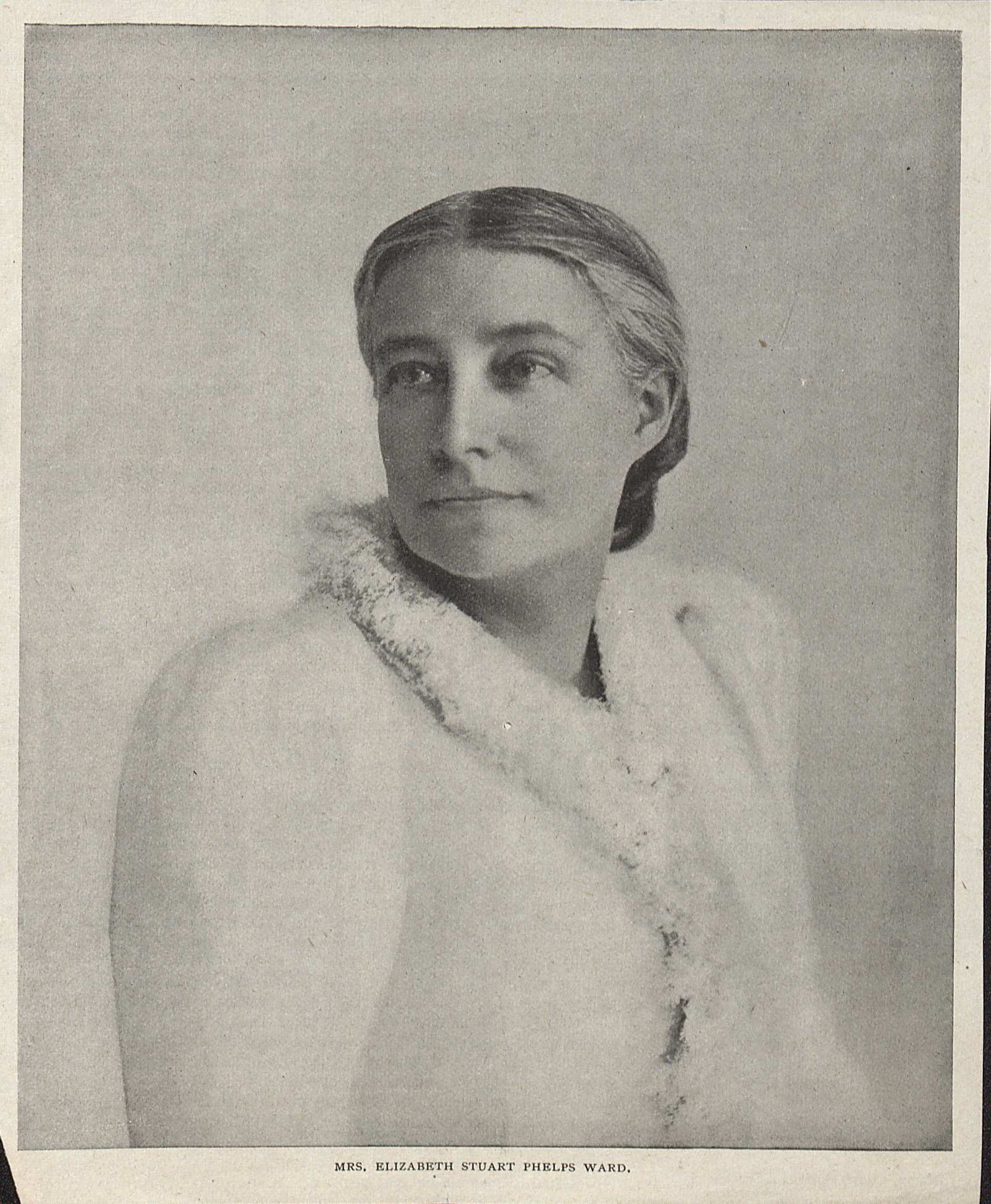 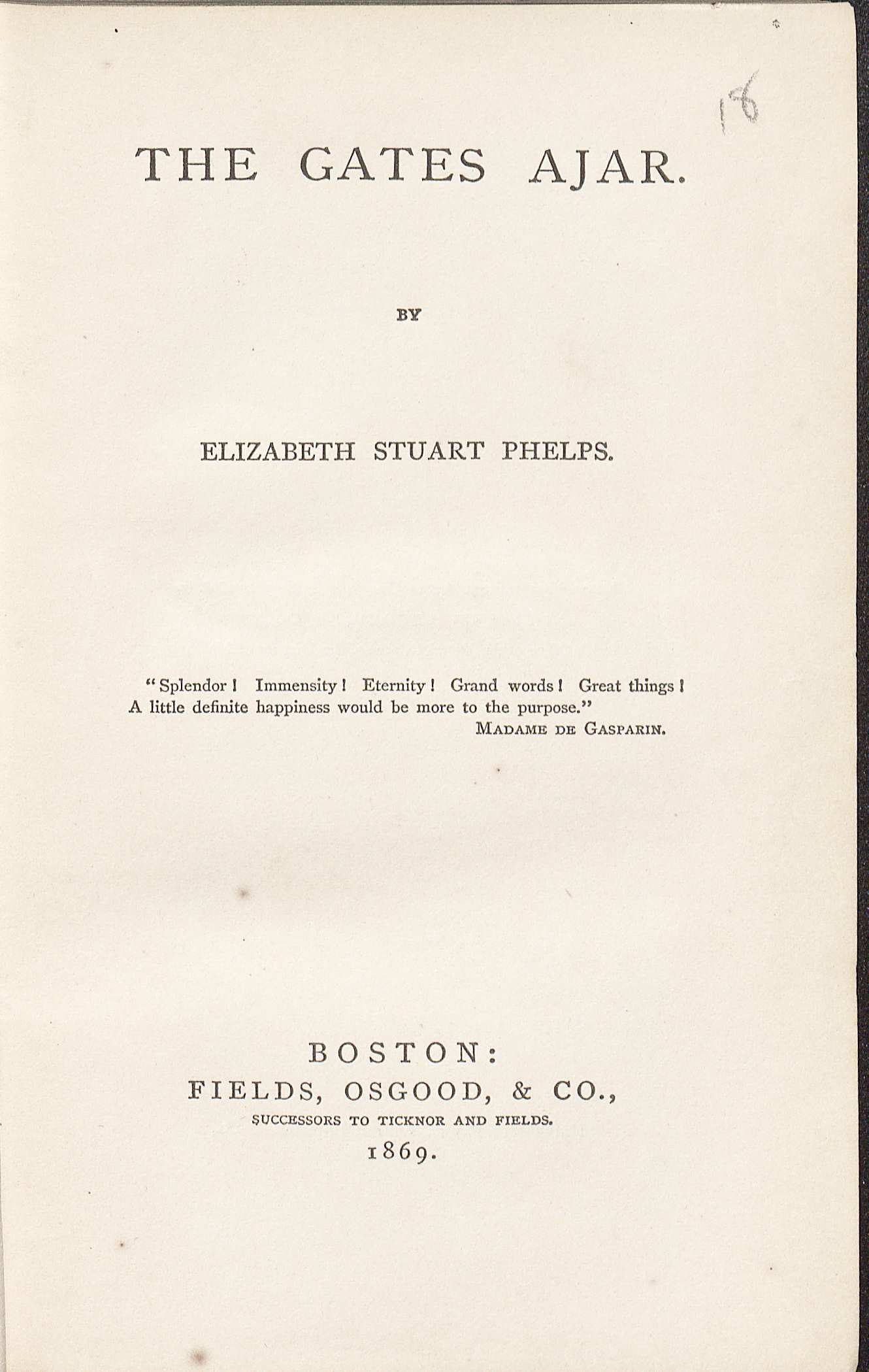 W is for George Washington

George Washington.  Legendary General.  First President of the United States.  Namesake of the nation’s Capital.  His iconic image is with us every day, from the quarters in our change purses to the dollars in our wallets.

On display in the Albert and Shirley Small Special Collections Library is the famous portrait of George Washington by Gilbert Stuart and a bronze bust by Jean Antoine Houdon. 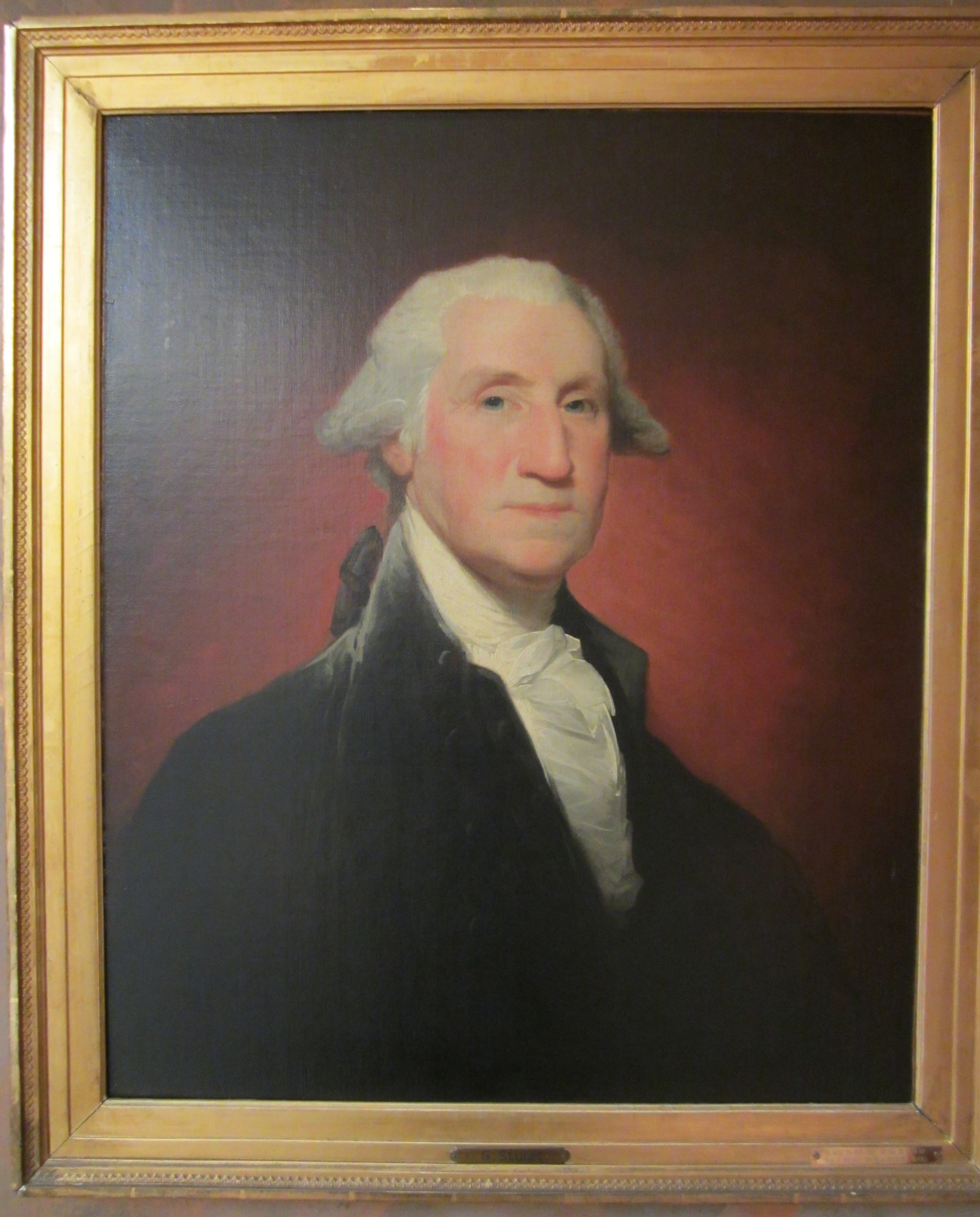 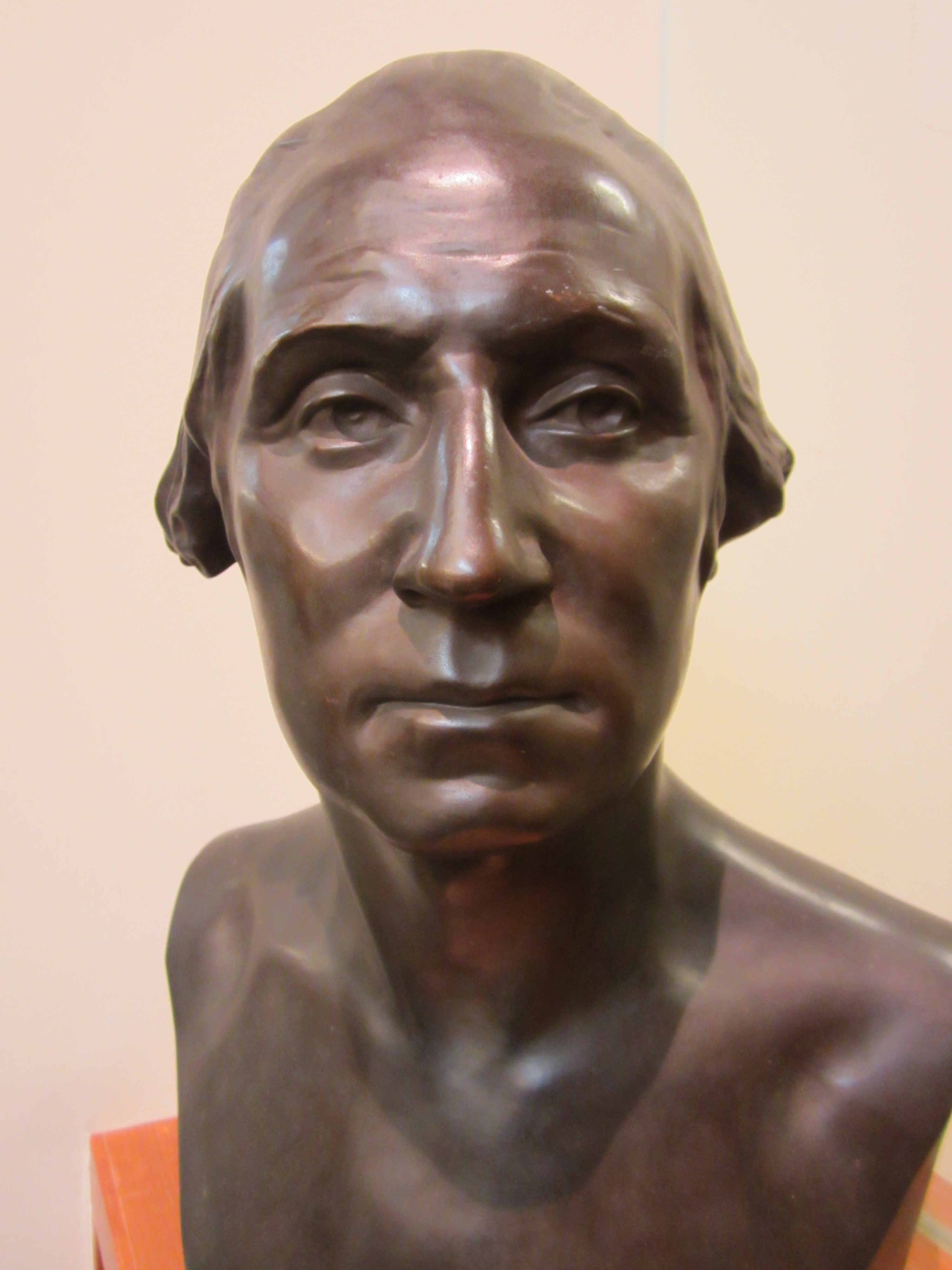 Bust of Washington by Jean Antoine Houdon. (Gift of the Class of 1909. Photograph by Donna Stapley.)

Viewing our manuscript and ephemera collection helps change the legend into a man, providing a glimpse into the daily life of George Washington. 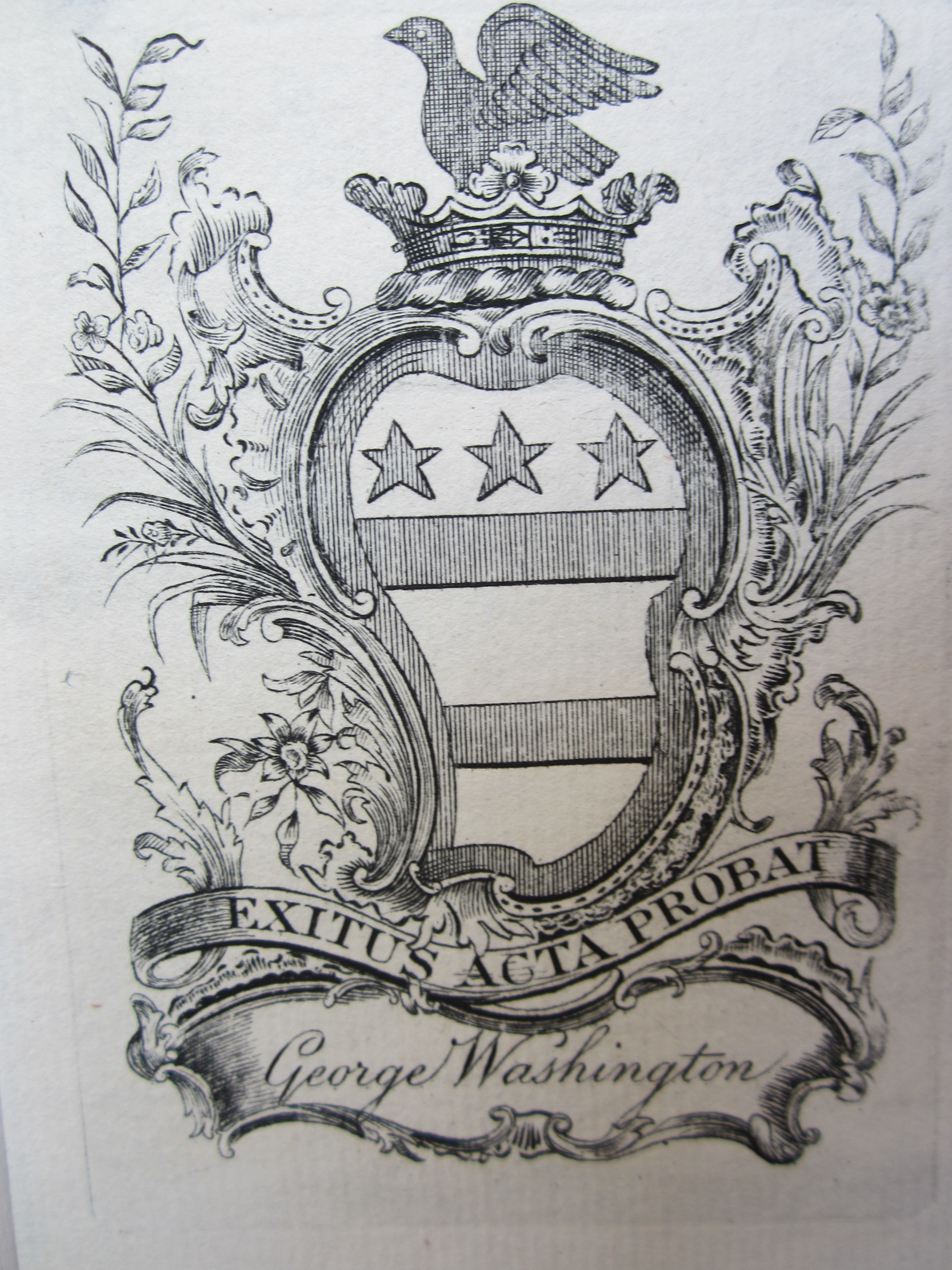 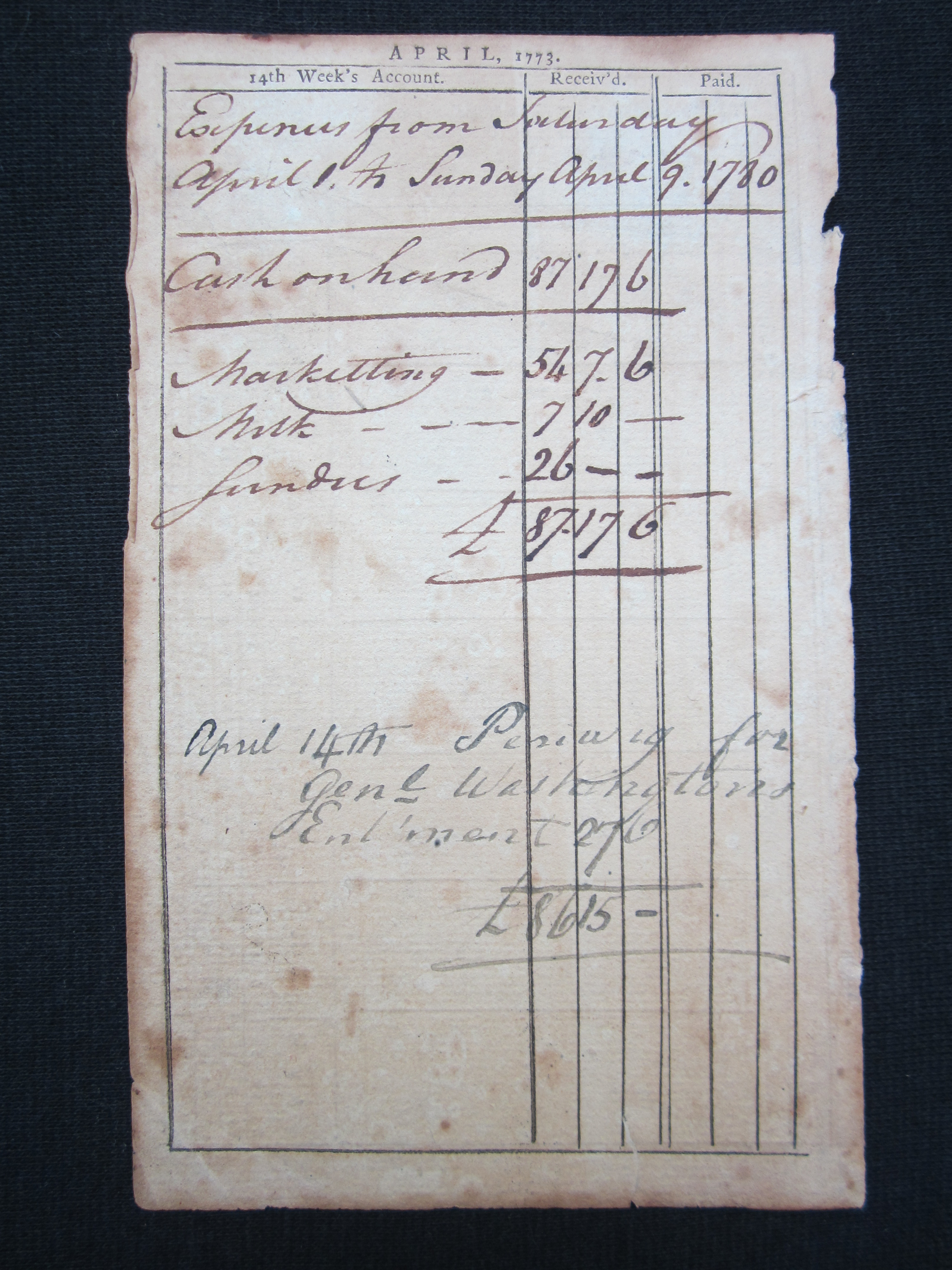 Page from a pocket account book containing an entry for purchase of a periwig for George Washington for a night of “entertainment,” April 1780. (MSS 8136-a. Photograph by Donna Stapley) 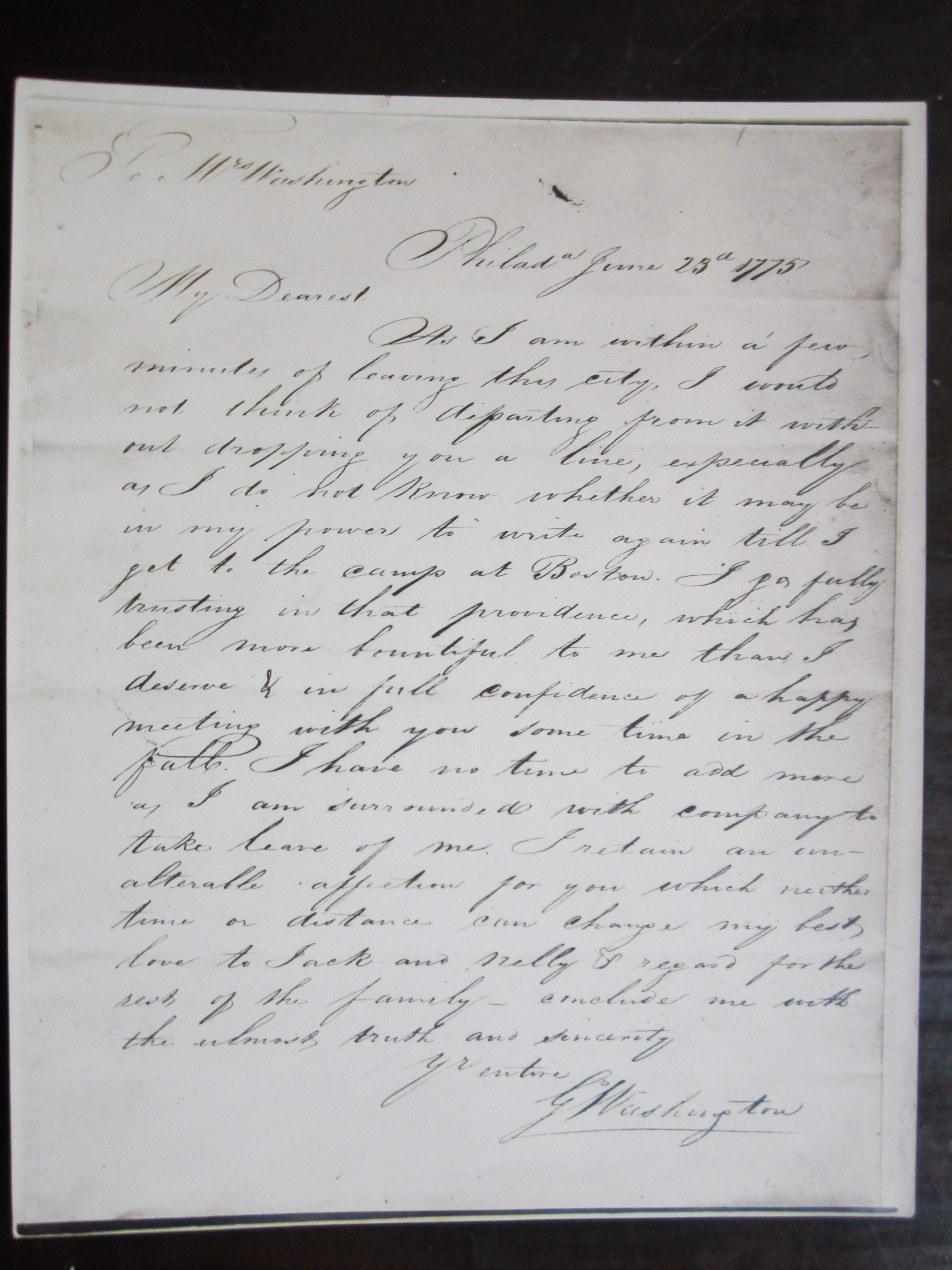 Facsimile of letter from dated June 23, 1775, from George Washington to Martha Washington, regarding his departure from Philadelphia and his affection for her:  “I retain an unalterable affection for you which neither time or distance can change..” (MSS 38-532. Photograph by Donna Stapley)

W is for Witches!

While Virginia did not experience the witch uproar of Salem, Mass, there was one notable case. In 1706 Grace Sherwood of Princess Anne County (now Virginia Beach) was accused of practicing witchcraft. Among her “sins” was bewitching hogs and escaping through a keyhole as a black cat. She was summoned to court and on July 5, “it was Ordrd  . . . by her own Consent to be tried in the water by Ducking.” On July 10, she was tied and tossed in a river. She swam – thus guilty. “Five ancient women” searched her and declared she was “not like them nor noe other woman they knew of” because of two marks on her body.  The court kept her in custody for a future trial, but records thereafter are unclear. 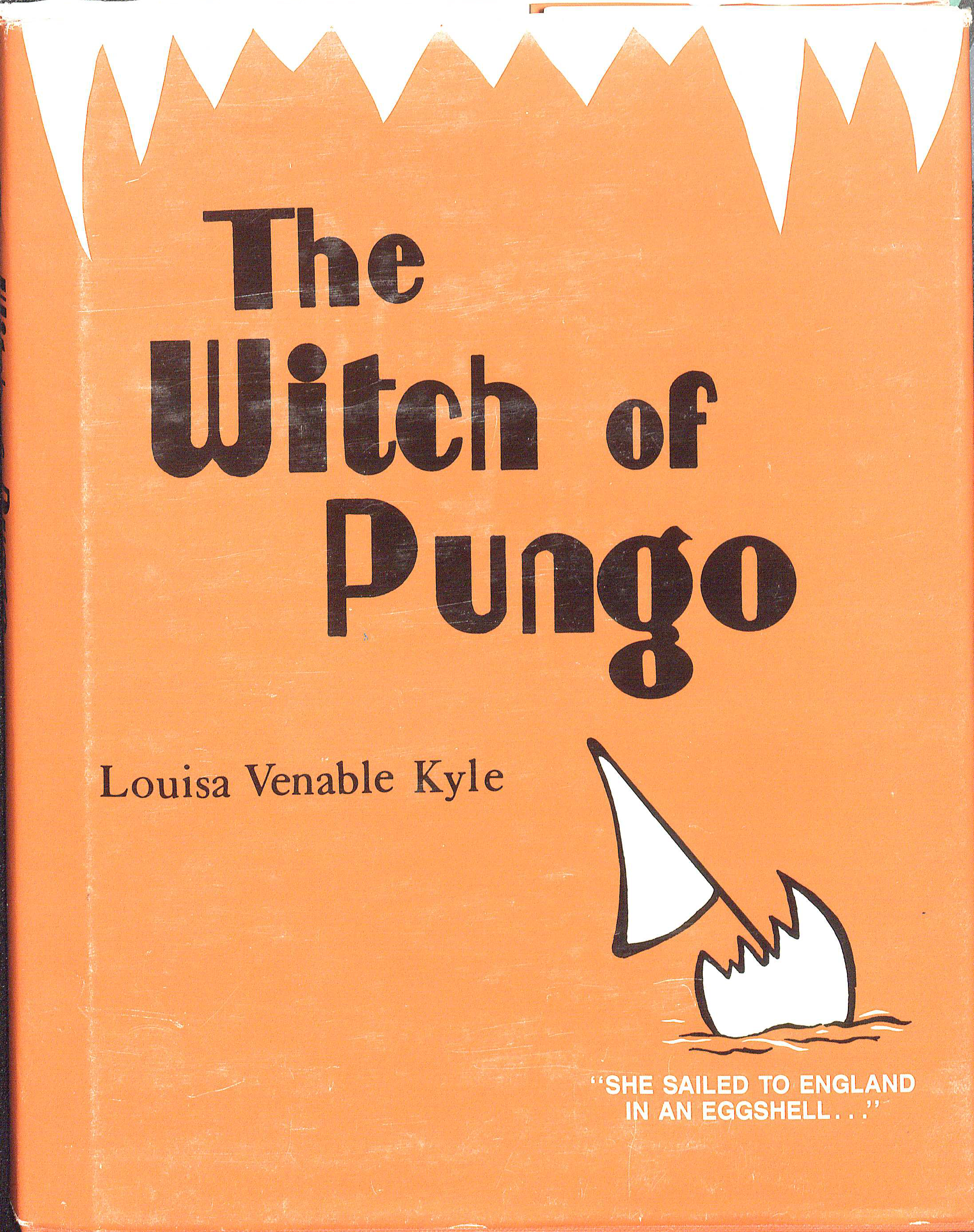 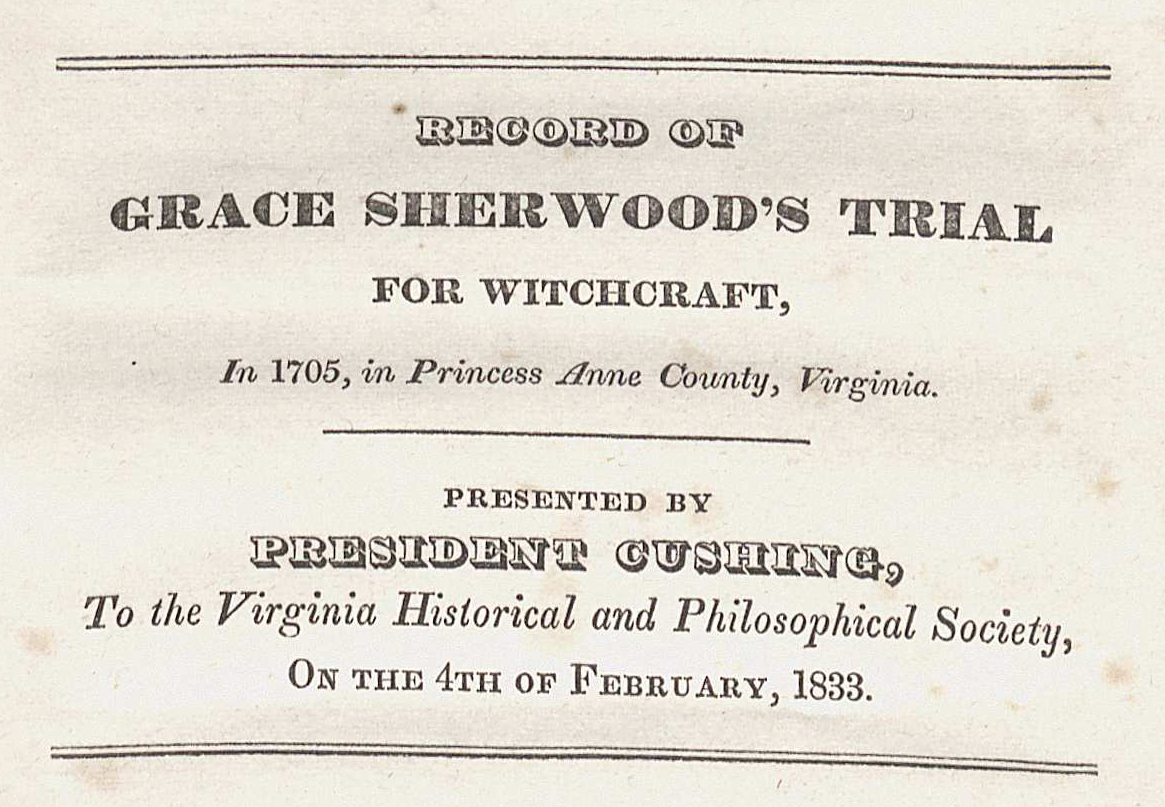 The earliest printed record of Grace Sherwood’s story is in the Collections of the Virginia Historical & Philosophical Society, Richmond, 1833, presented by Jonathan Cushing (F221 v.95 no. 1. Image by Anne Causey) 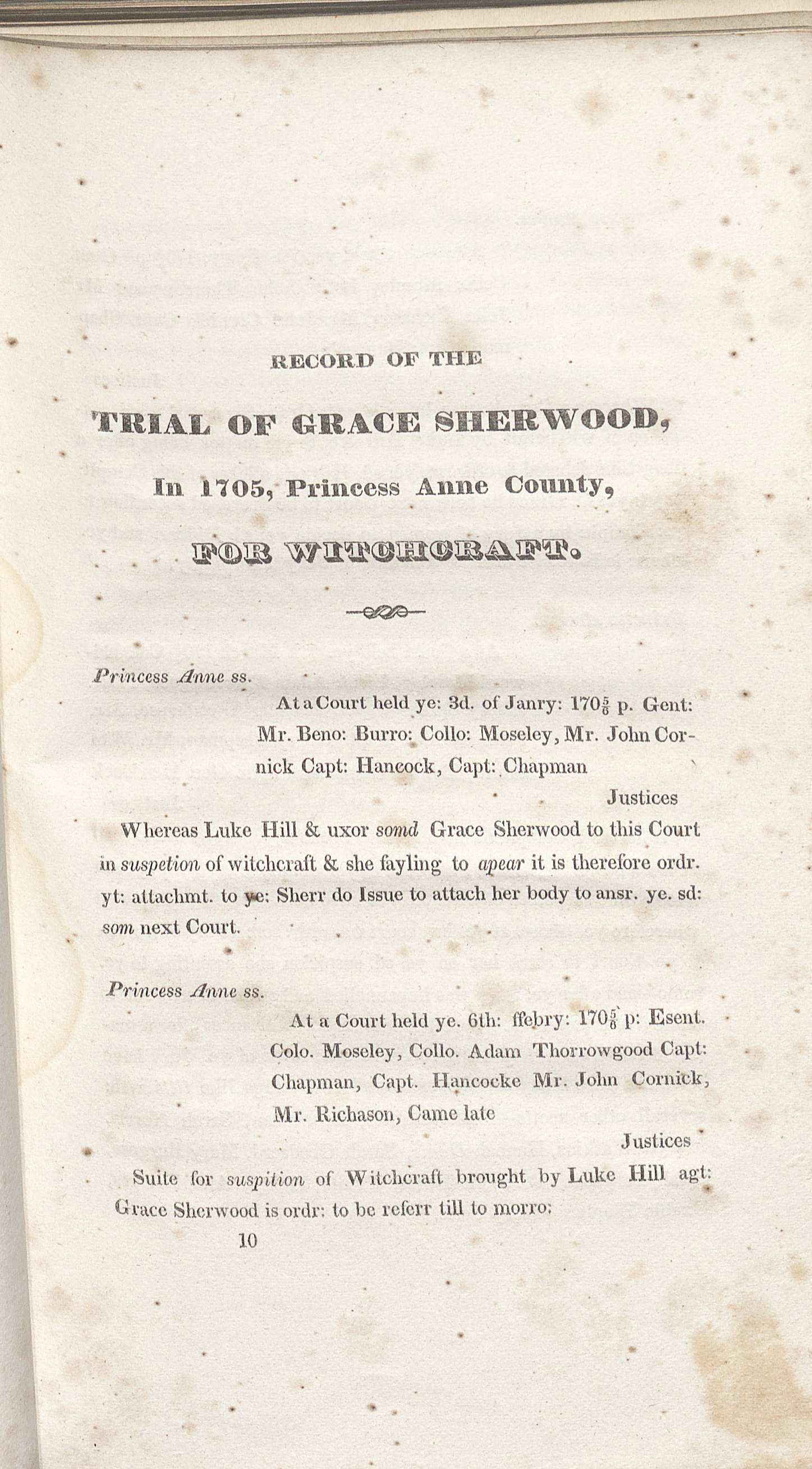 From the Collections of the Virginia Historical & Philosophical Society, Richmond, 1833, presented by Jonathan Cushing (F221 v.95 no. 1. Image by Anne Causey).

The Works Progress Administration (later named the Work Projects Administration) is perhaps the best known of the New Deal agencies created to pull the United States out of the Great Depression. The W.P.A. focused primarily on public works, such as roads, dams, and public buildings but also funded smaller programs for writers, artists, musicians, and actors. Among the W.P.A. materials in Special Collections are original drawings (several unpublished) for Virginia the Old Dominion in Pictures; interviews with former slaves; and an extensive collection of folklore and folk songs from Virginia. 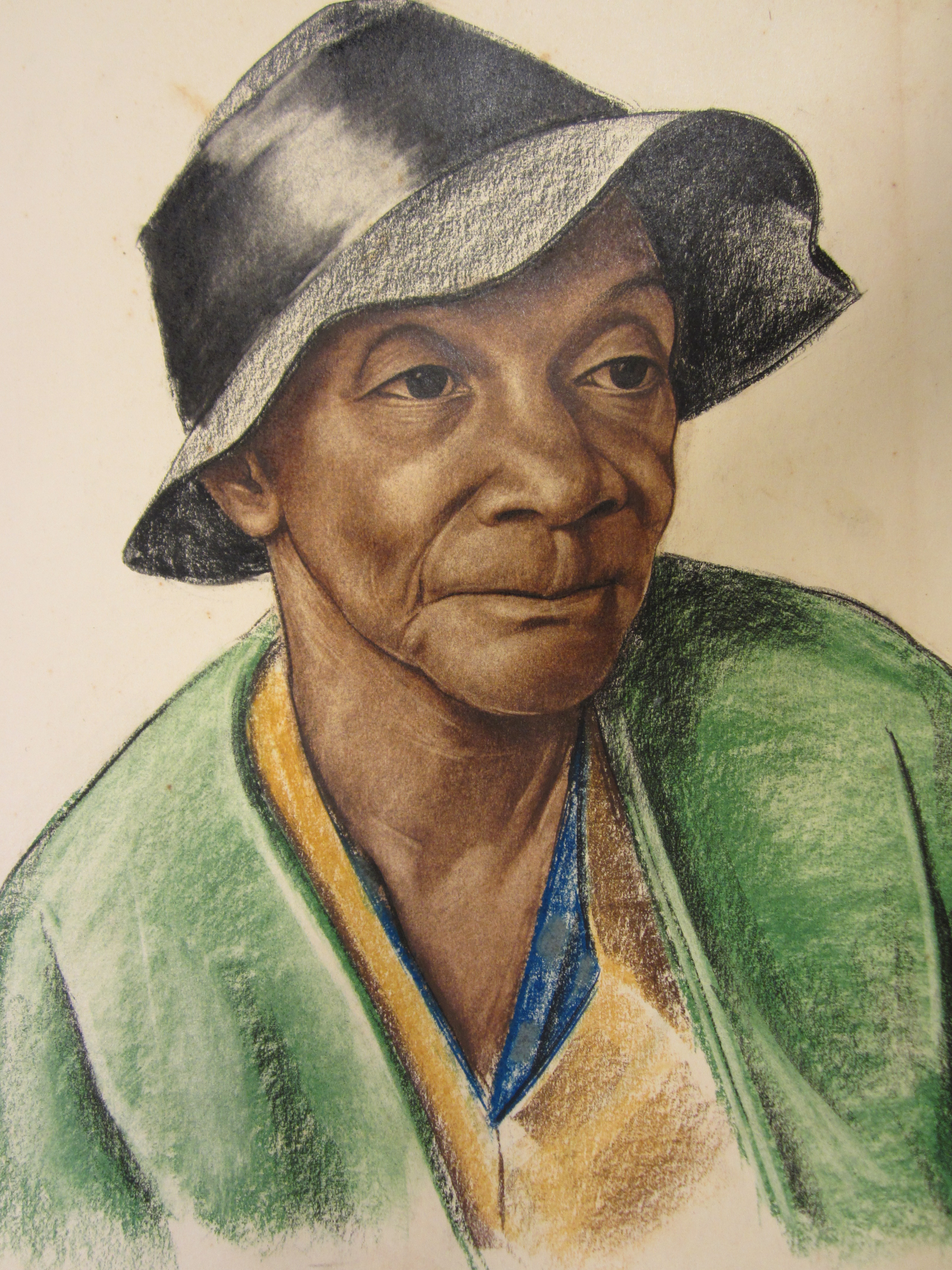 “Laundress” by Ralph W. Lermond for Drawings for Virginia: the Old Dominion in Pictures. (MSS 15372. Photograph by Donna Stapley) 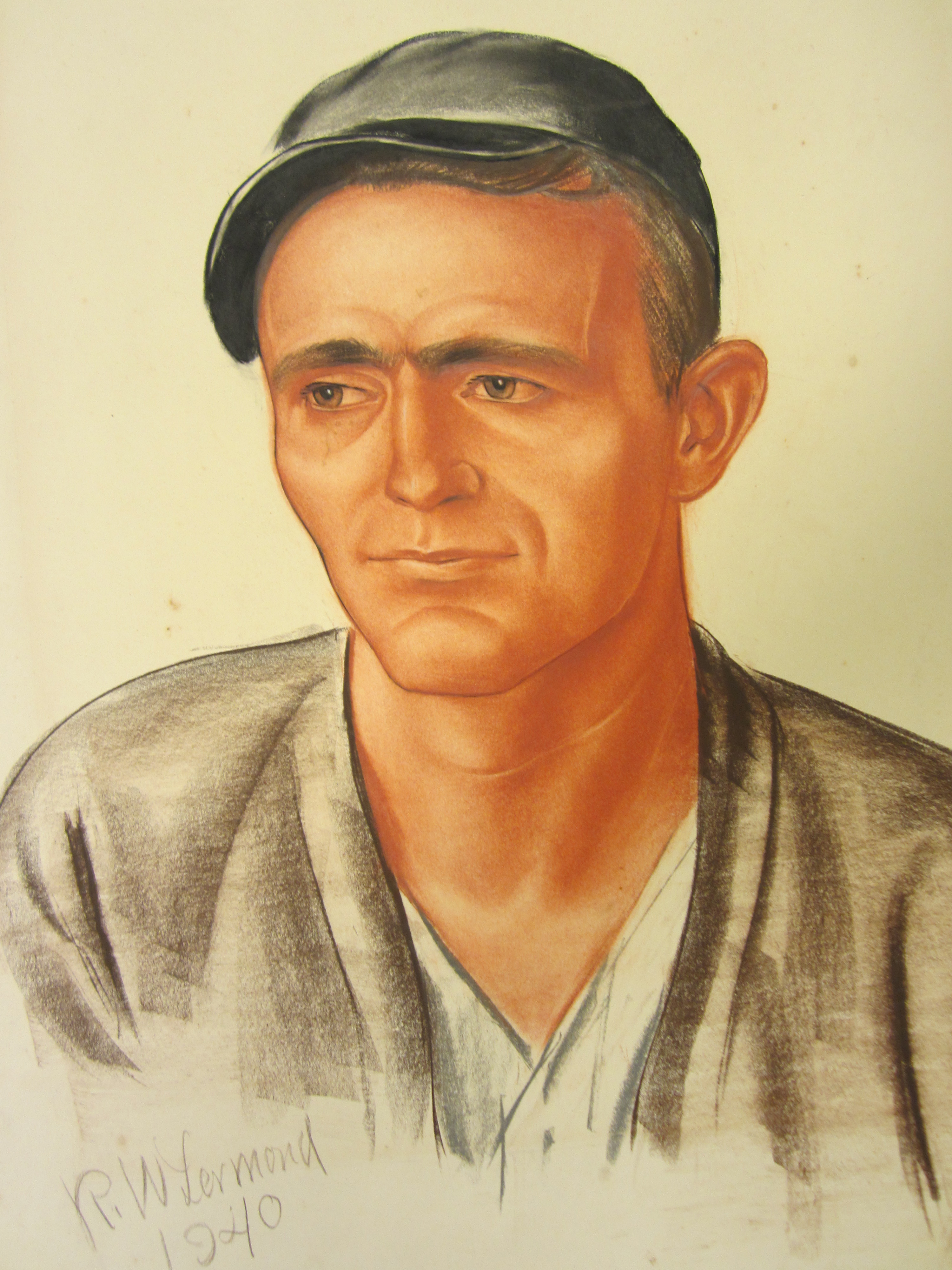 “Forger,” an unpublished work by Ralph W. Lermond for Drawings for Virginia: the Old Dominion in Pictures. (MSS 15372. Photograph by Donna Stapley) 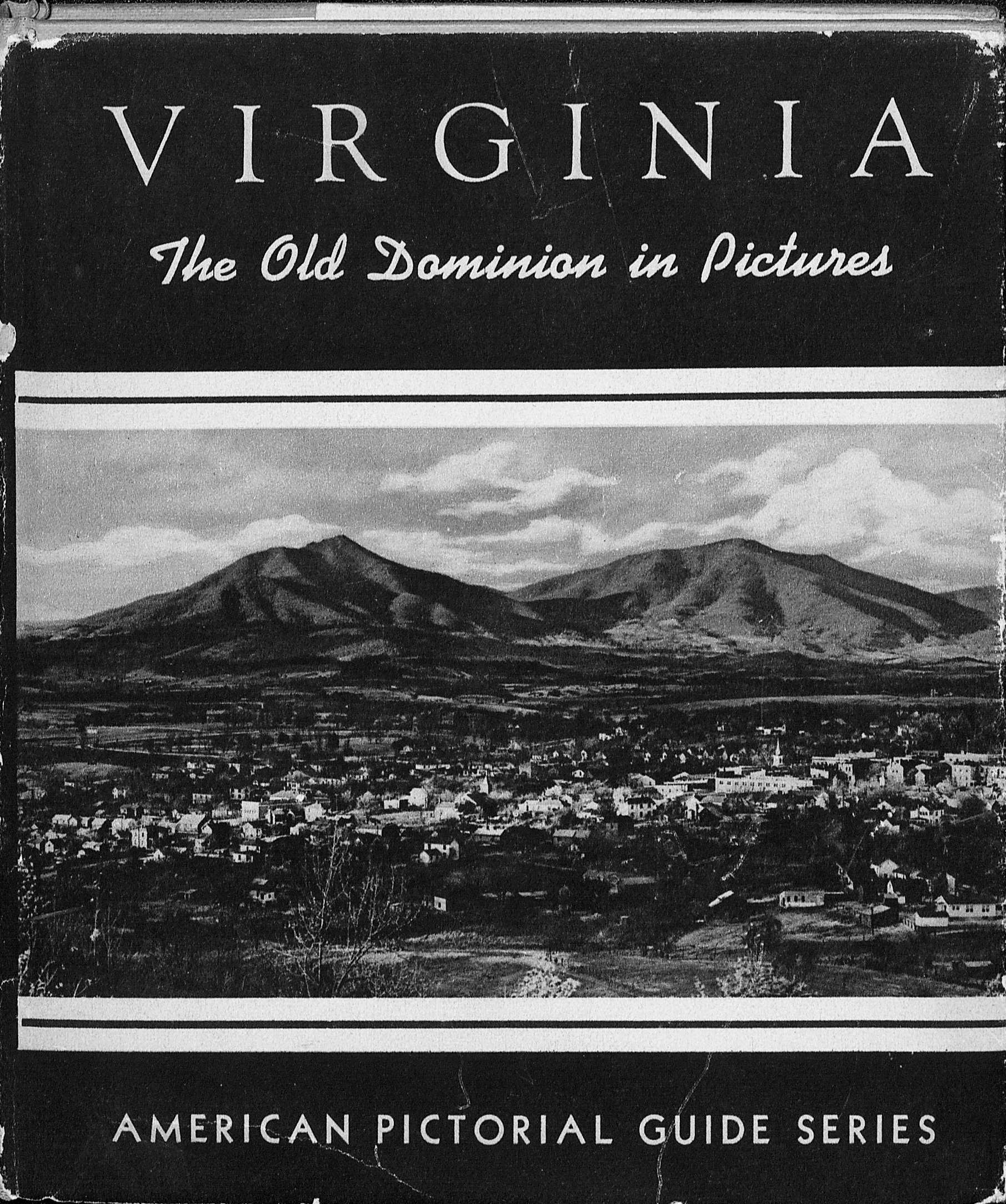 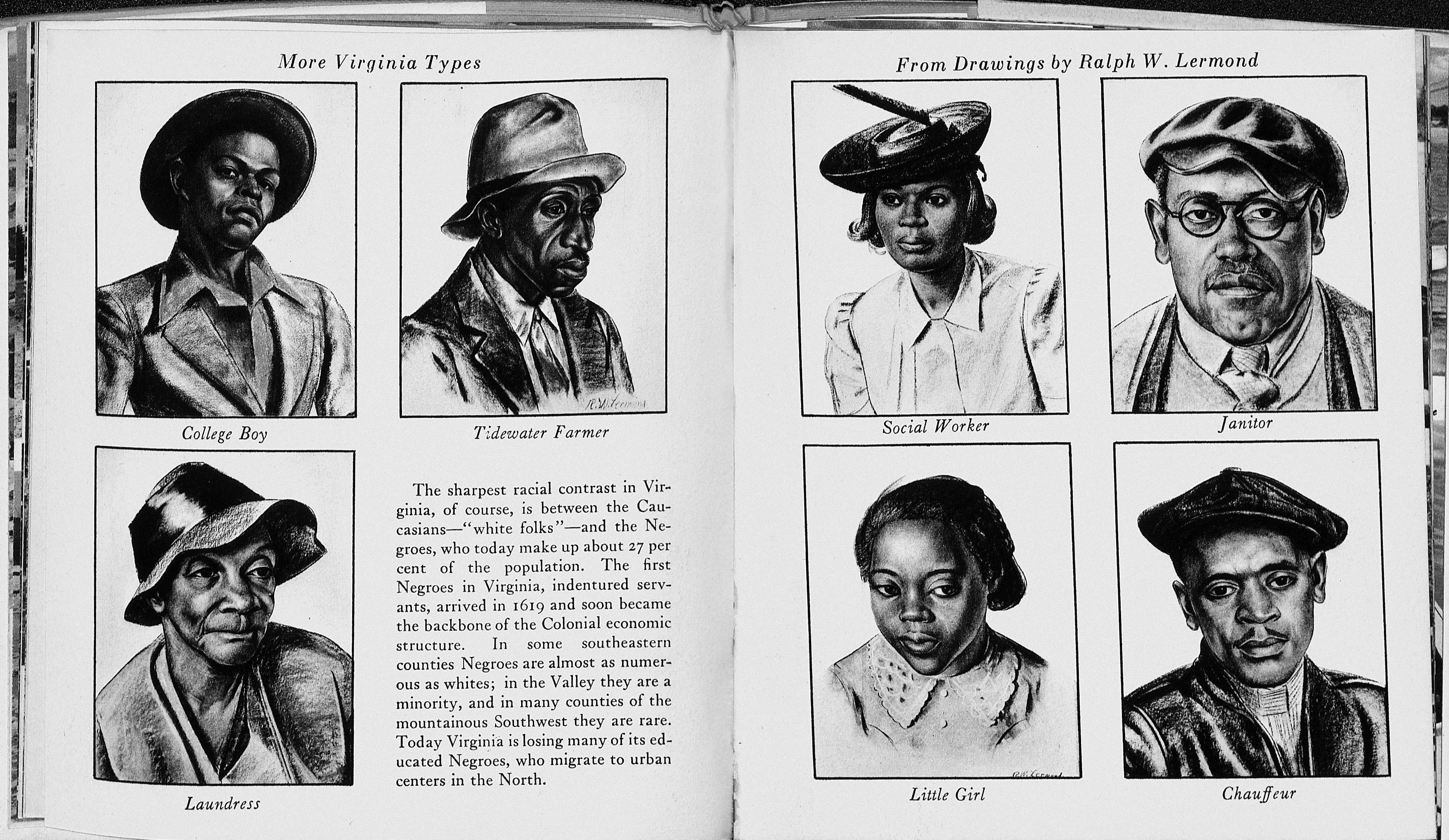 Now that “W” is complete, we have only three more letters to go.  Visit us in a couple of weeks as we explore “X.”