Welcome to our newest installment of the ABCs of Special Collections!  Today, we feature the final vowel of the alphabet, the letter 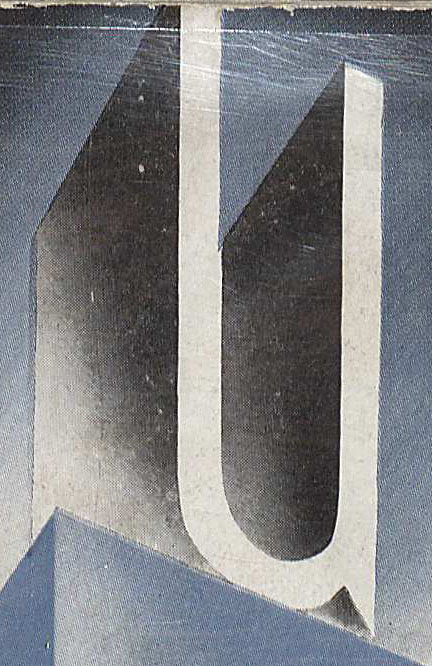 U is for the first letter in the title of the book USA by John Dos Passos. (PS3507.O743 U5 1938. Clifton Waller Barrett Library of American Literature. Image by Petrina Jackson.)

U is for Underground Railroad

The Underground Railroad was the name given to the network of safe houses, routes, and methods established by abolitionists, white and black, to aid slaves in escaping from the South. Conductors would guide their passengers from station to station with the goal of delivering them safely to free states in the North or to Canada. Although the number of slaves who escaped by these routes was never large, the more dramatic escapes—such as that of Henry “Box” Brown— were widely publicized and had a powerful psychological impact in both North and South. 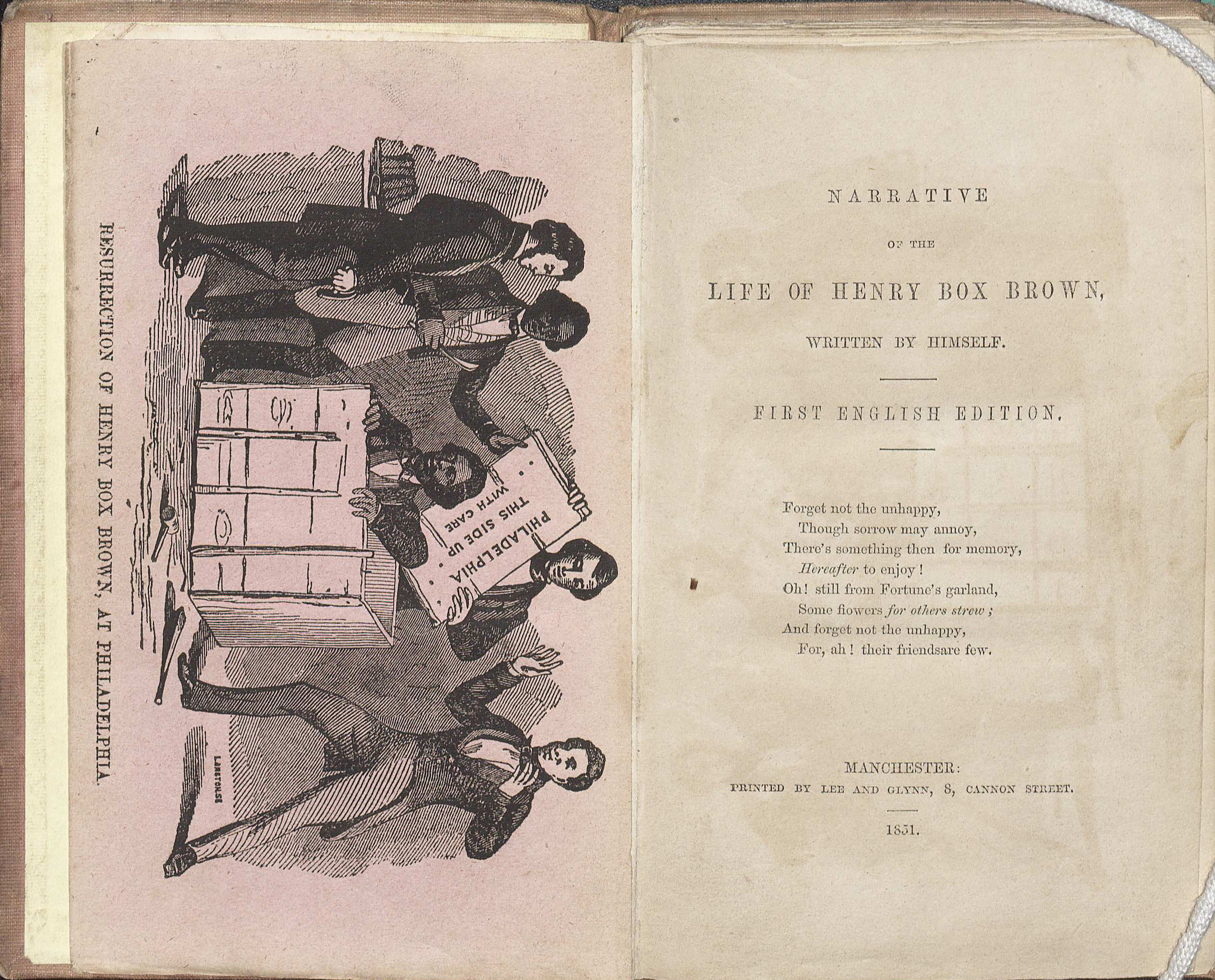 Frontispiece and title page of the Narrative and Life of Henry Box Brown, Written by Himself, 1851. (A 1851 .B785. Tracy W. McGregor Library of American History. Image by Petrina Jackson.) 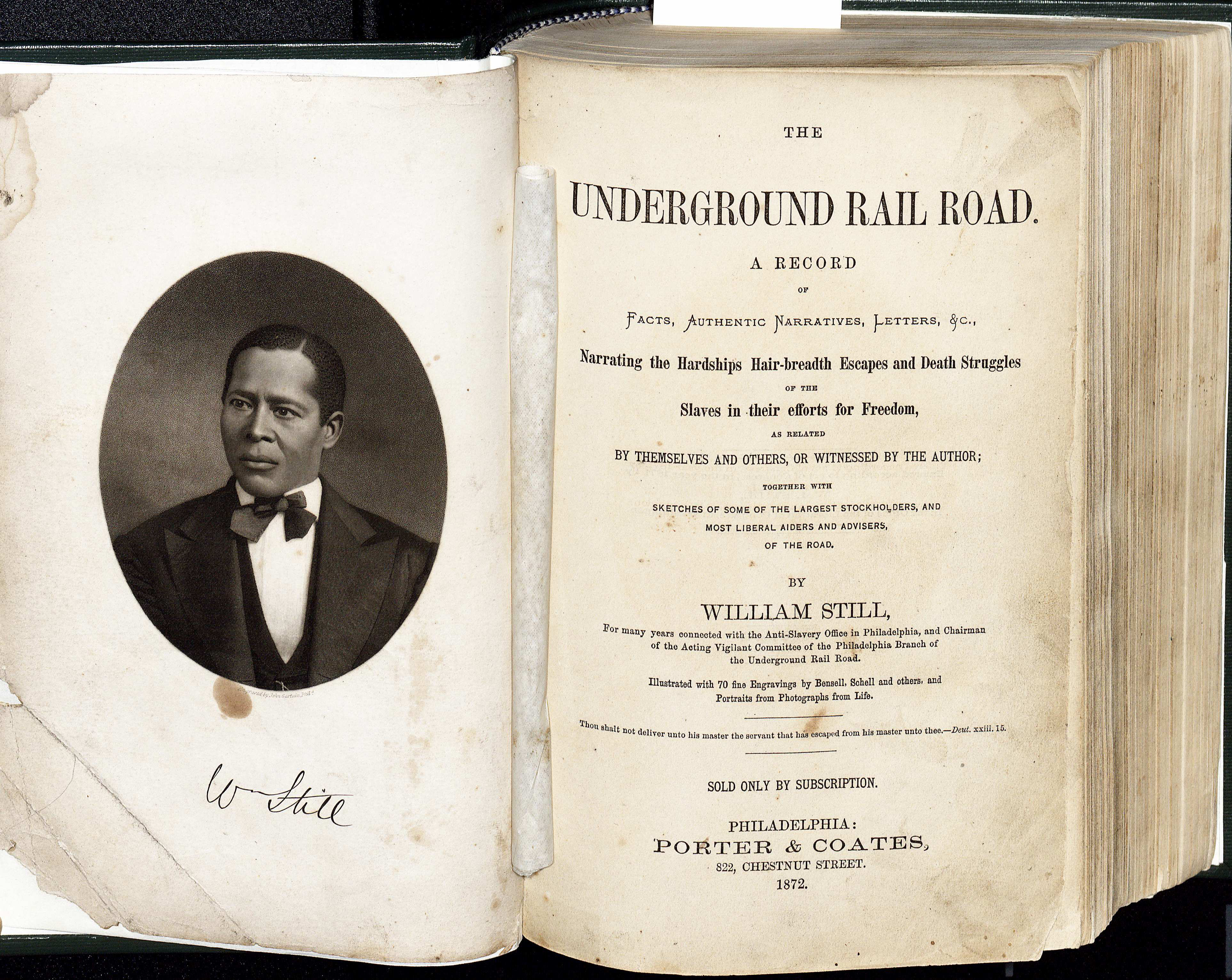 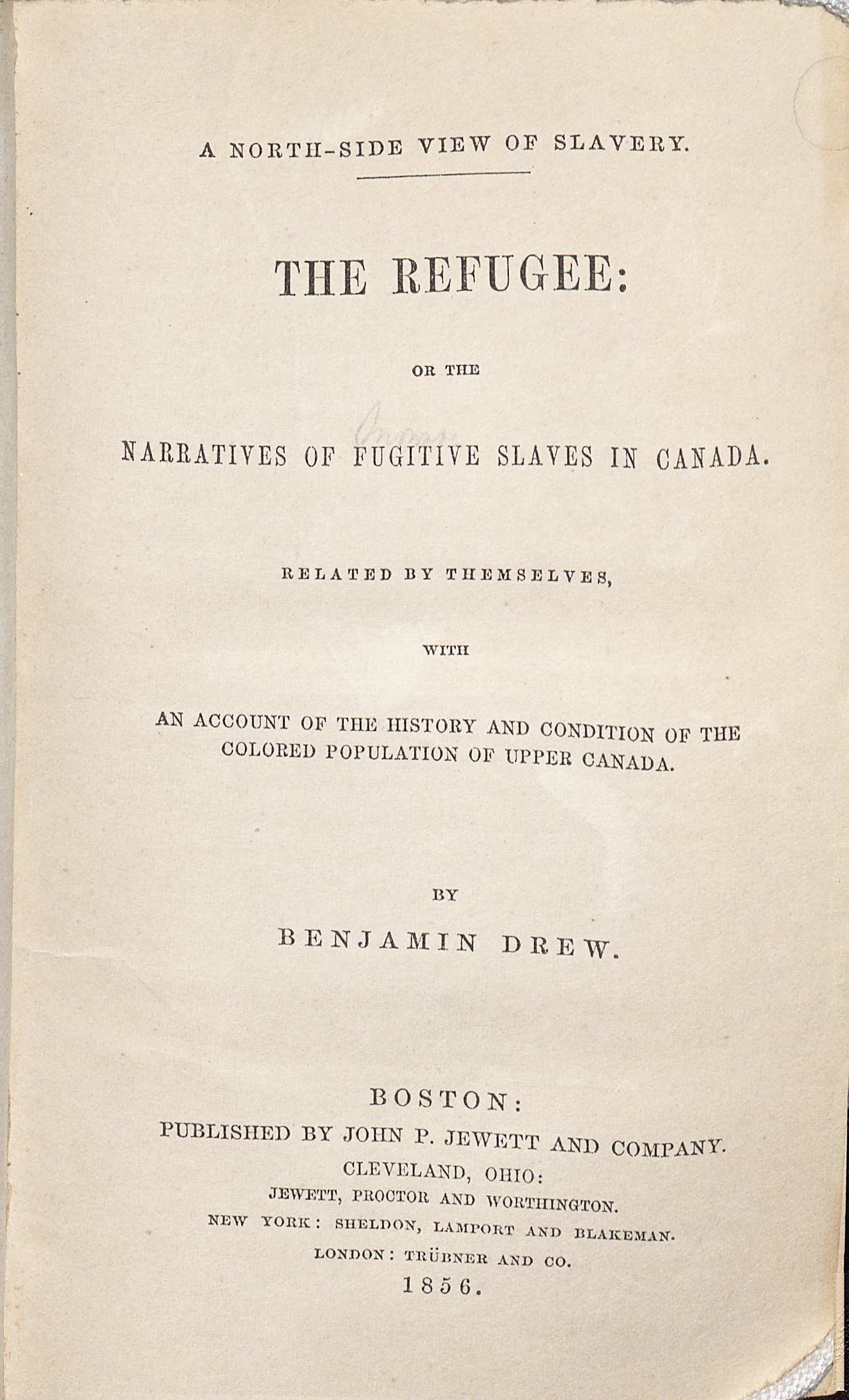 U is for Unintentional Gift

Special Collections has been very lucky over the years in the quality and quantity of the gifts it has received from many generous donors. But sometimes both unexpected and unintentional gifts have livened up the process of organizing manuscript collections. This mummified skink was discovered among the Mosby Perrow Papers and became the unofficial mascot of the processing section for a few years until given his own manuscript number in preparation for the Big Move into our new building in 2004.

U is for Louis Untermeyer

A successful poet, essayist, editor, critic, and television contestant, (What’s My Line?), Louis Untermeyer was also a prolific anthologist who brought contemporary poetry to millions of students and lovers of poetry. Untermeyer was named the fourteenth Poet Laureate Consultant in Poetry to the Library of Congress in 1961 and was friends with many contemporary poets, including and especially, Robert Frost.  A search of our online catalog shows just over 100 entries for Louis Untermeyer. 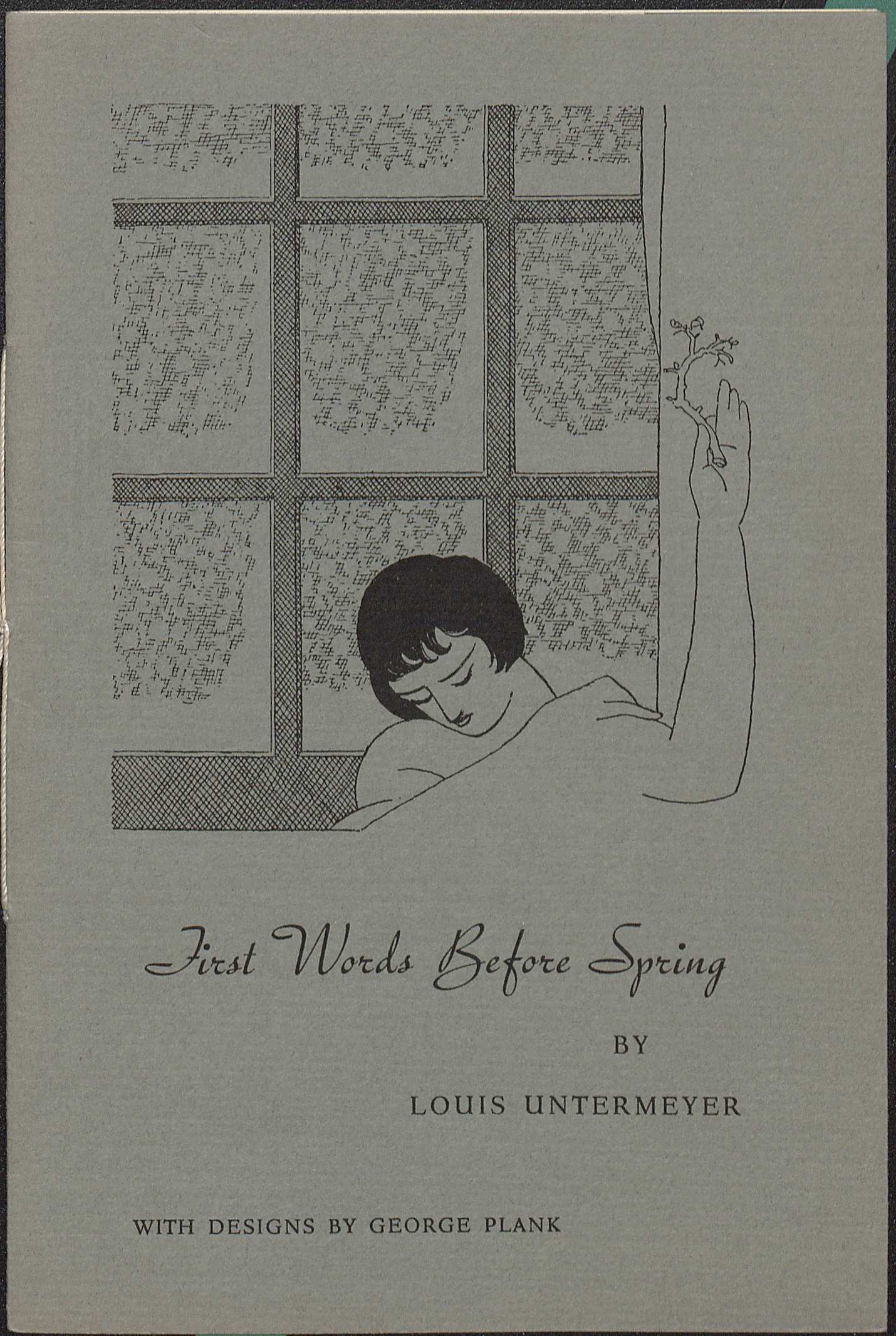 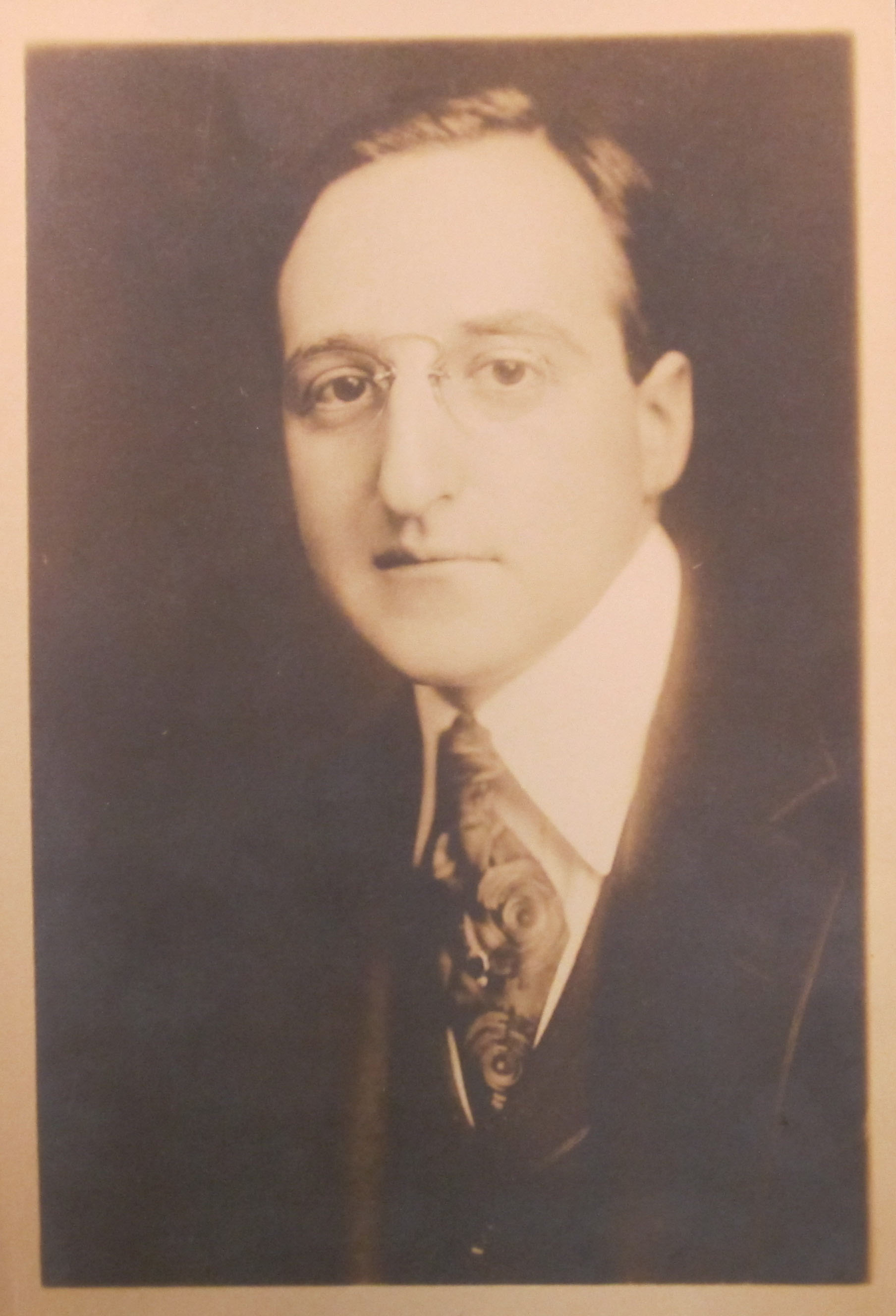 U is for USA

The USA trilogy by John Dos Passos is comprised of the novels The 42nd Parallel (1930); 1919 (1932); and The Big Money (1936). Dos Passos used experimental modes of narration including free indirect discourse; stream of consciousness in the sections called “The Camera Eye”; newspaper headlines and article fragments combined with song lyrics in the “Newsreels” sections; and short biographies of historical figures to present a sweeping view of American society in the first decades of the 20th century.  The novels reflect Dos Passos’s growing pessimism about political, social, and economic conditions in the United States during the Great Depression. 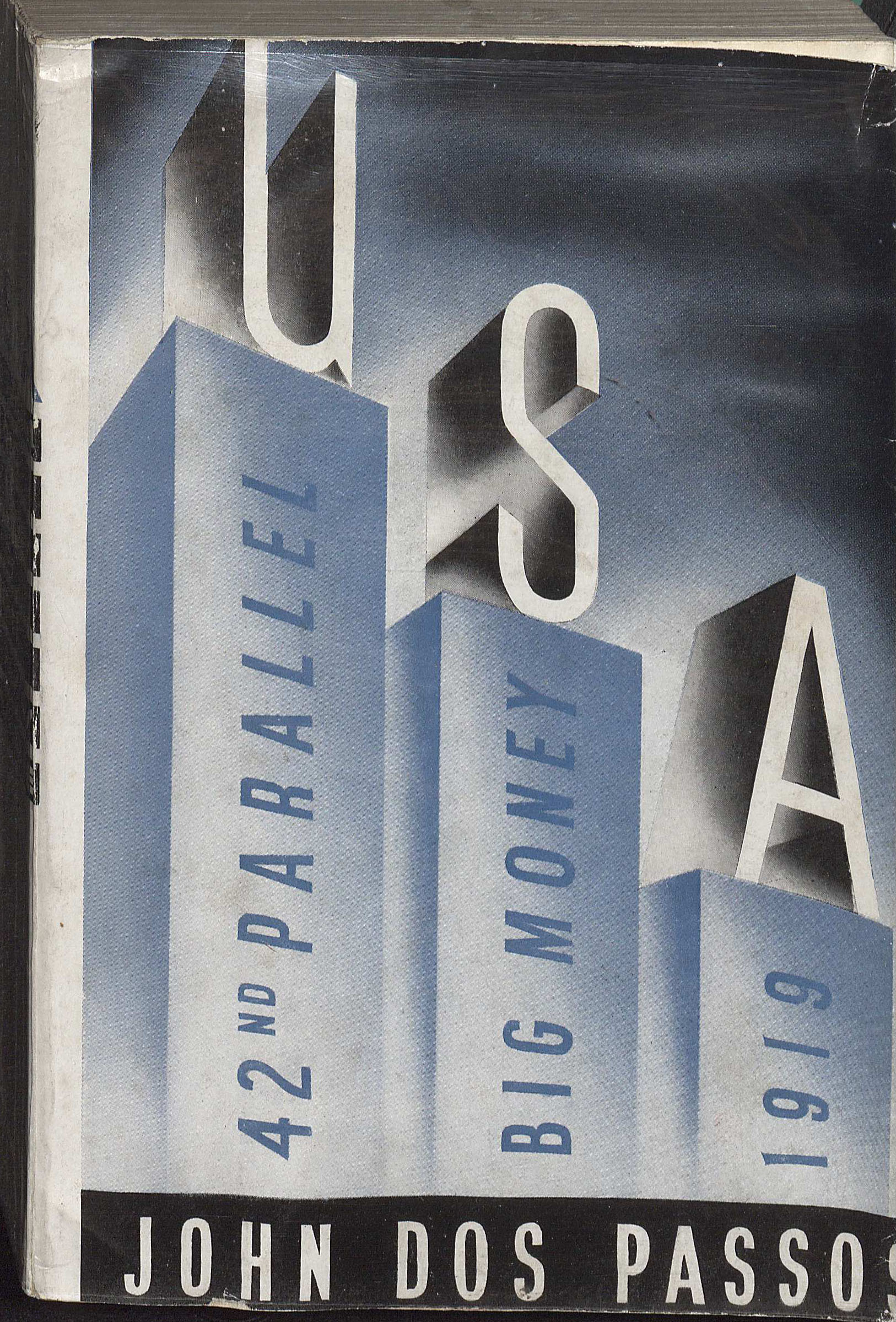 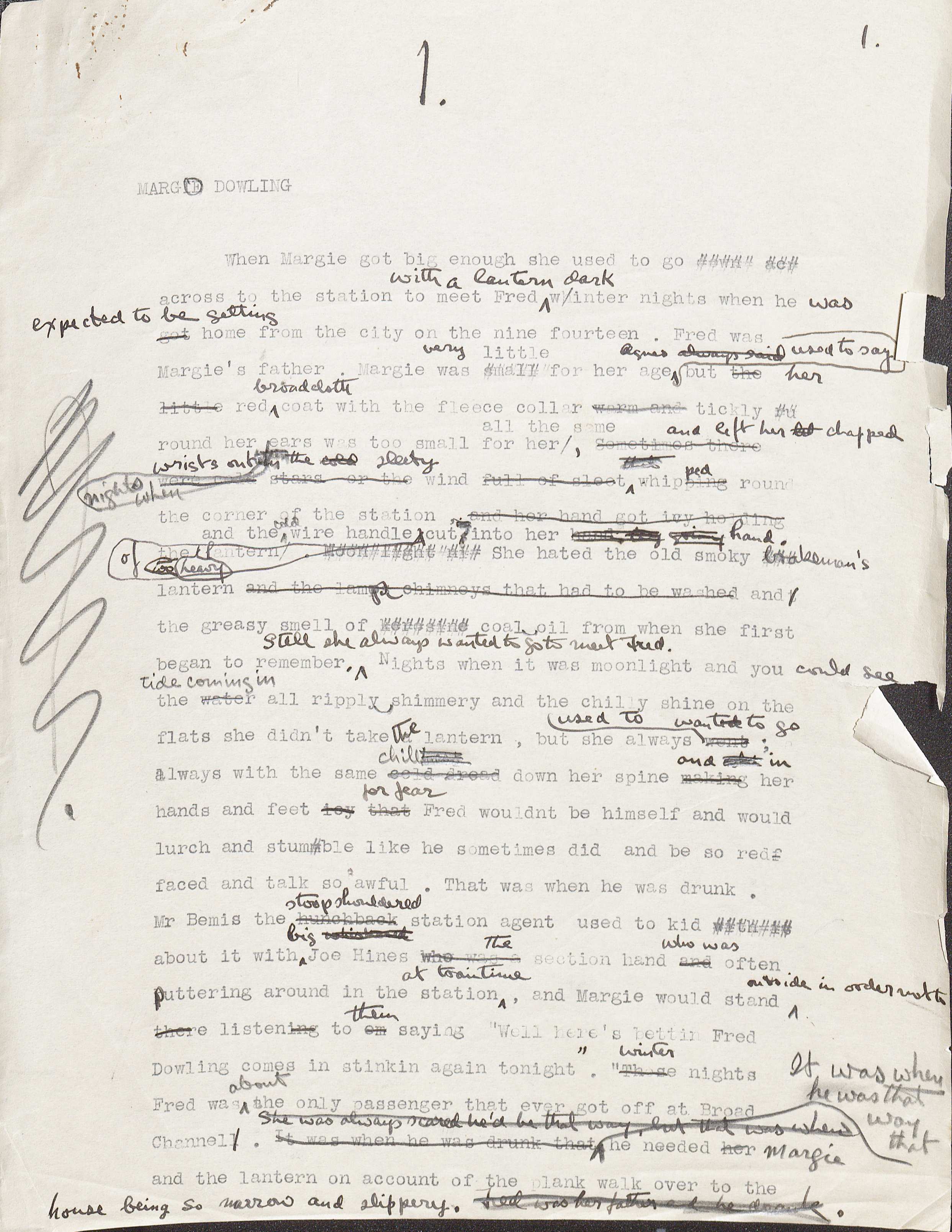 Early manuscript drafts of The Big Money, ca. 1932-1936. (MSS 5950. Published with the permission of the John Dos Passos estate. Image by Petrina Jackson) 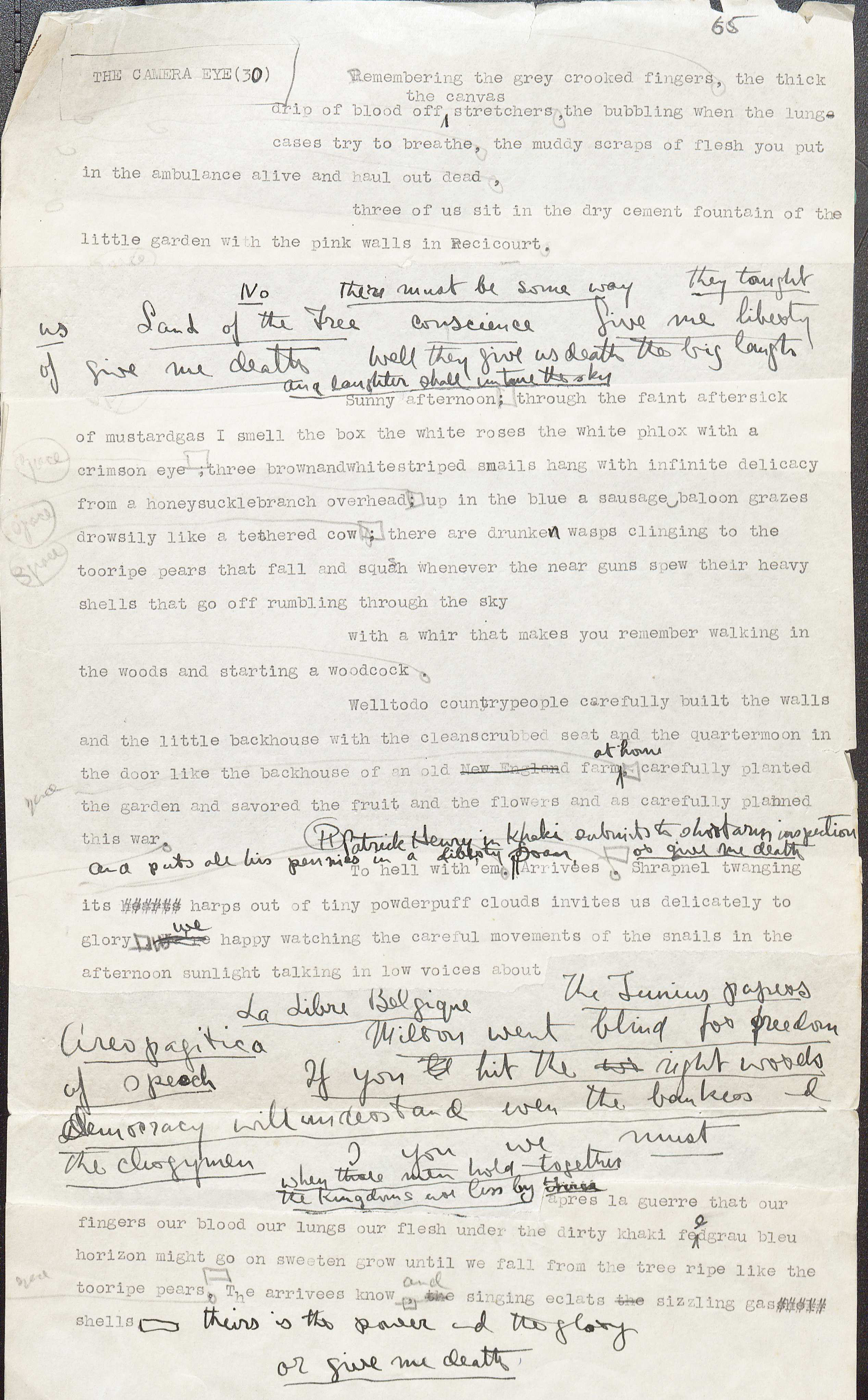 That is all for now.  Join us again, when we cover the letter “V.”