For your viewing pleasure, here are a couple of fantastic finds from the Magruder Family Papers*, which are currently being arranged and described. 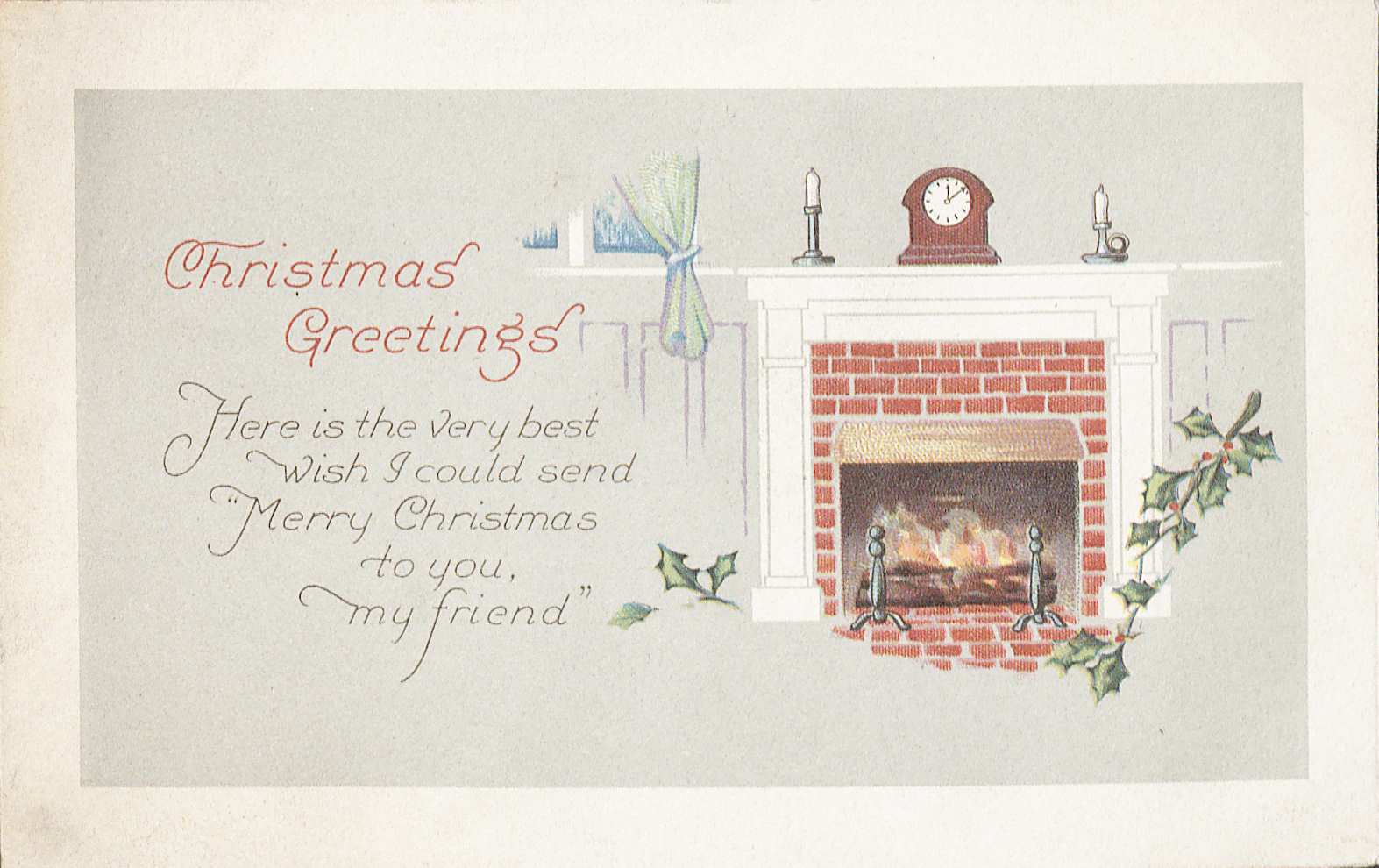 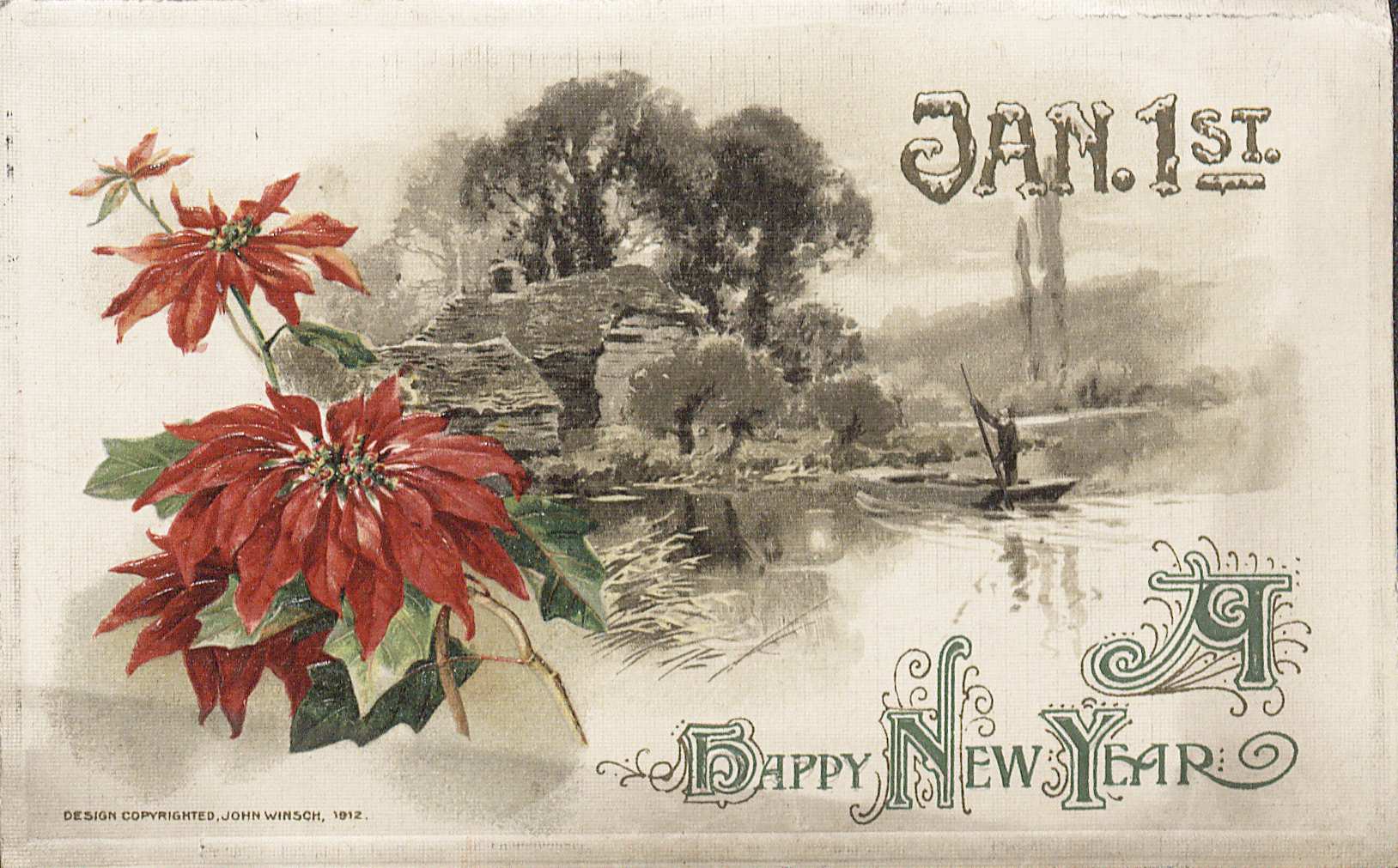 See you in the New Year!

*Edward May Magruder was a Charlottesville doctor who established a private sanitarium in 1899 at his house on W. Jefferson St. Along with 6 other local doctors, he was one of the founders of Martha Jefferson Hospital in 1902. Magruder’s daughter, Evalina, was the first woman to graduate from the University of Virginia School of Architecture. The Magruder family papers were donated to the University of Virginia by Eleanor Magruder Harris in 2001 when the Magruder house was purchased by Christ Church for use as offices.