On November 19, 2013, the Albert and Shirley Small Special Collections Library had the pleasure of hosting the Albemarle Garden Club’s 100-year anniversary celebration and business meeting. The Club’s mission is “to encourage the knowledge and love of gardening; to protect our environment through education and conservation; and to promote community development and restoration.” The library’s holdings include this illustrious group’s archival records, documenting its 100 years of service.

During the event, club members viewed a wonderful array of items documenting the club’s history, President Kim Cory presented the Special Collections Library with a check, and Historian Mary Pollock shared an amazing history of the organization. 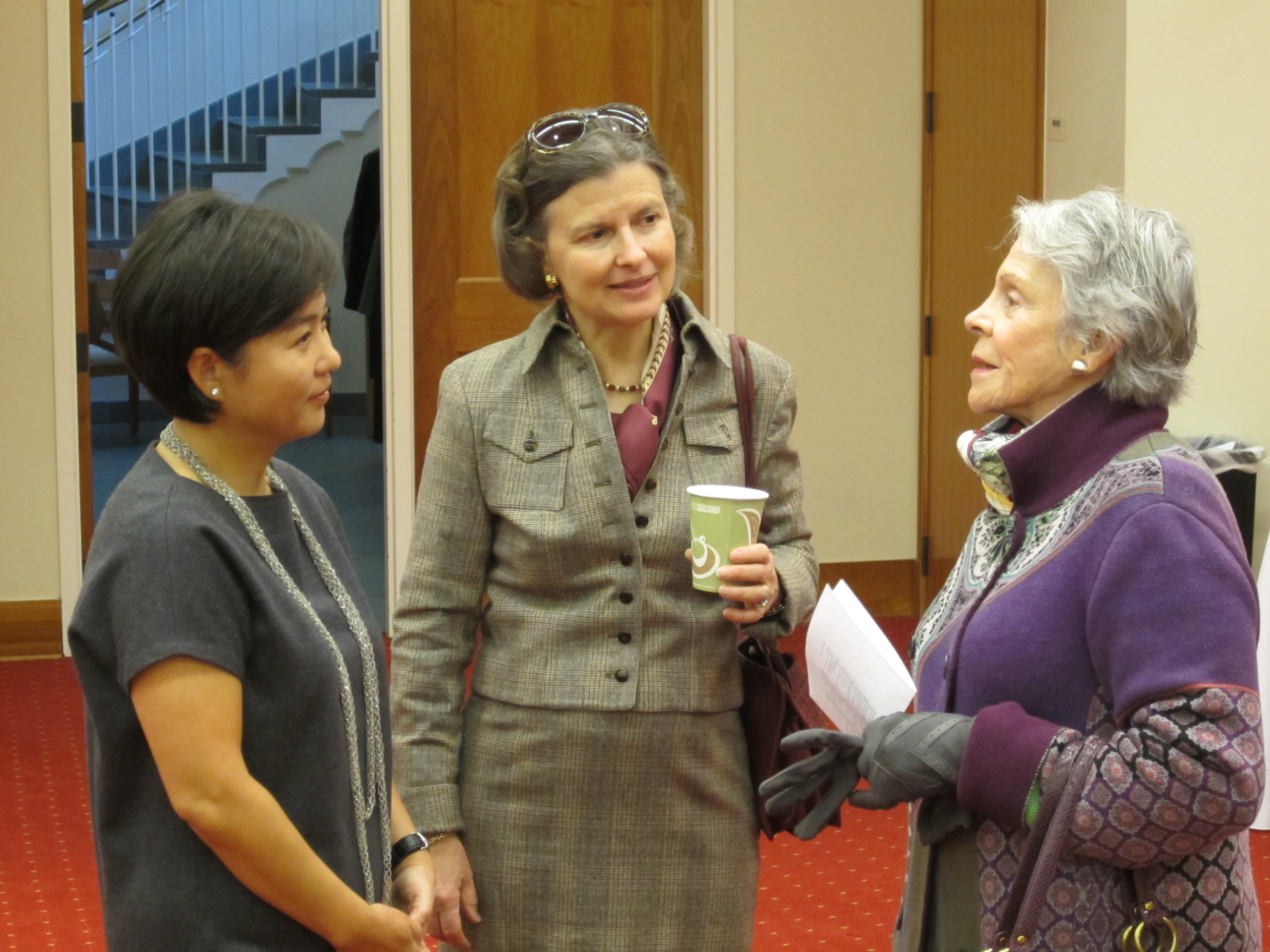 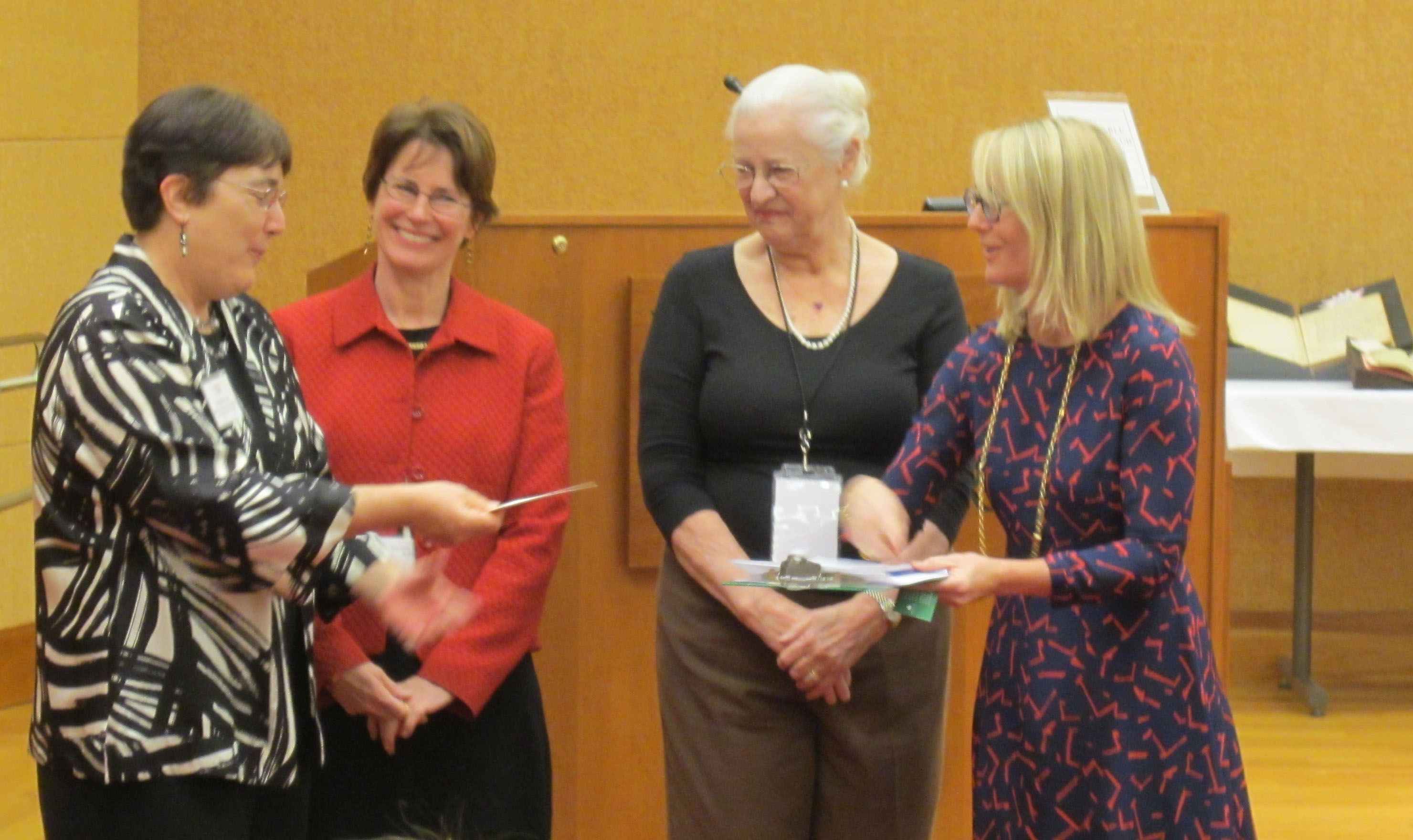 AGC members present Head of Reference and Researcher Services Heather Riser with a orchid for her tireless work in partnering with the Club on their 100th Anniversary program. (Photograph by Petrina Jackson) 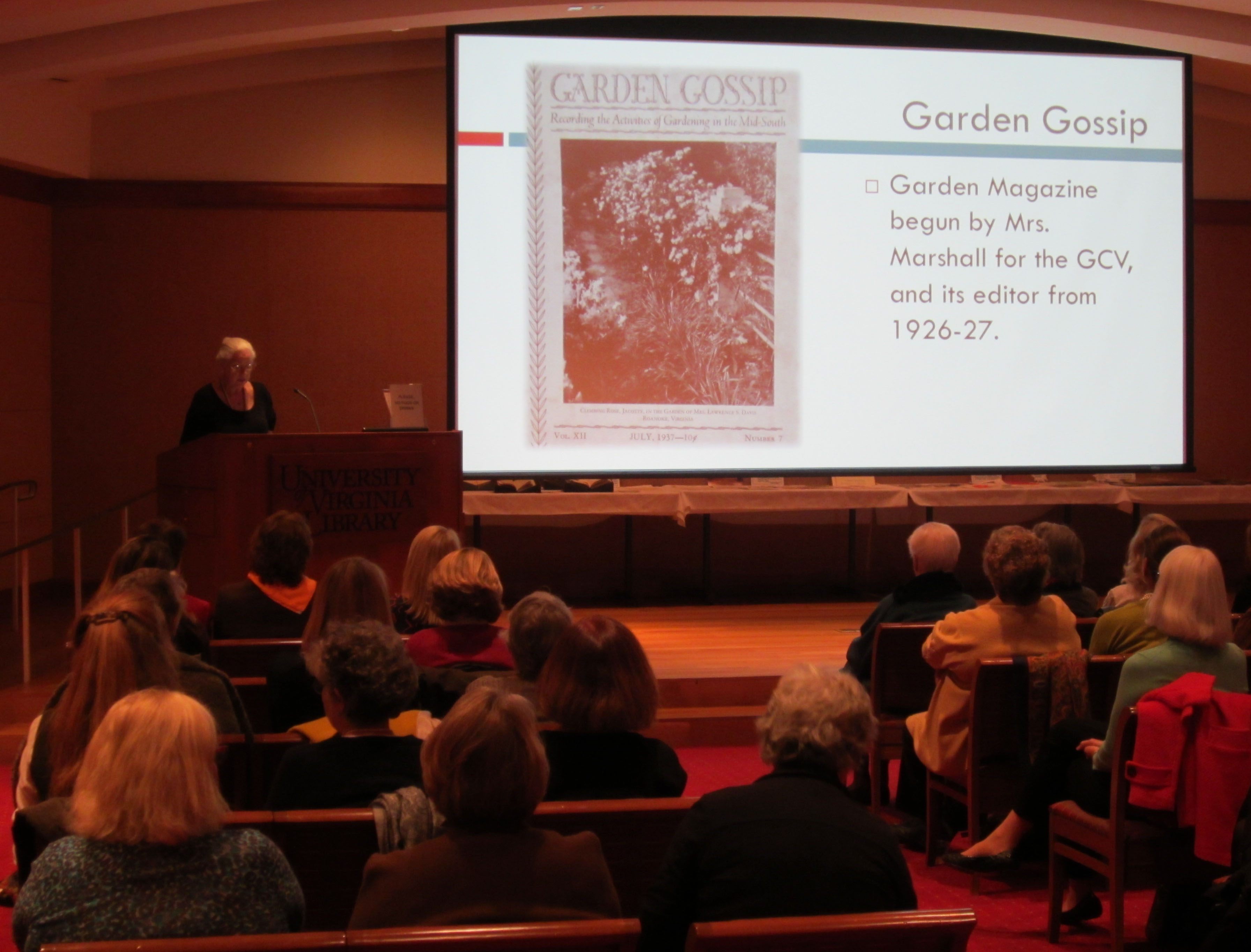 Special Collections acquired the Records of the Albemarle Garden Club in 1987.  The records include meeting minutes, reports, yearbooks, handbooks, programs and miscellaneous letters from Club members as well as histories of the Club written by Elizabeth B. Gamble and Mary Stuart Cocke Goodwin. In 2013, the library obtained a second group of records from the club, including year-by-year histories, obituaries, awards, calendars, photographs, and miscellaneous materials. 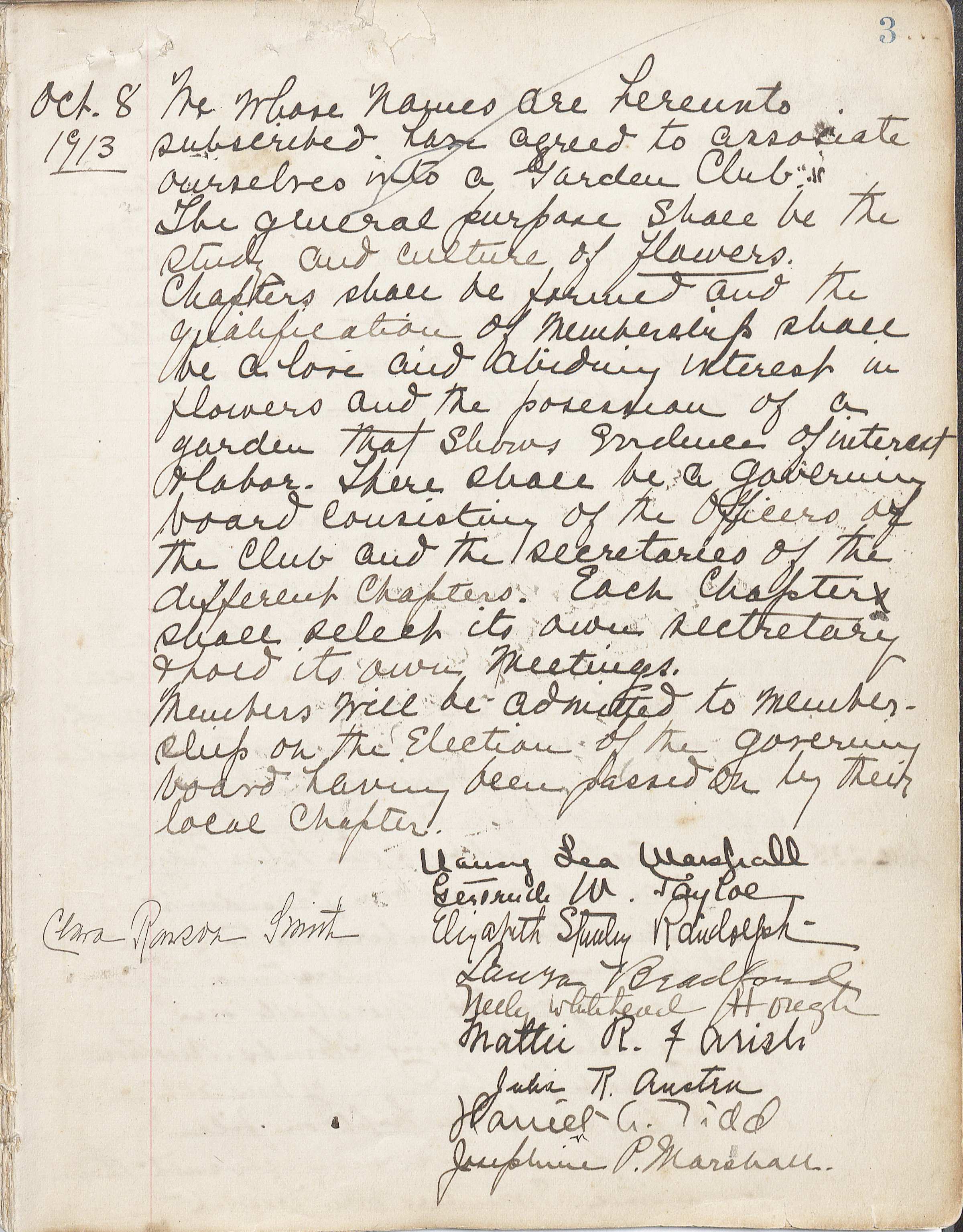 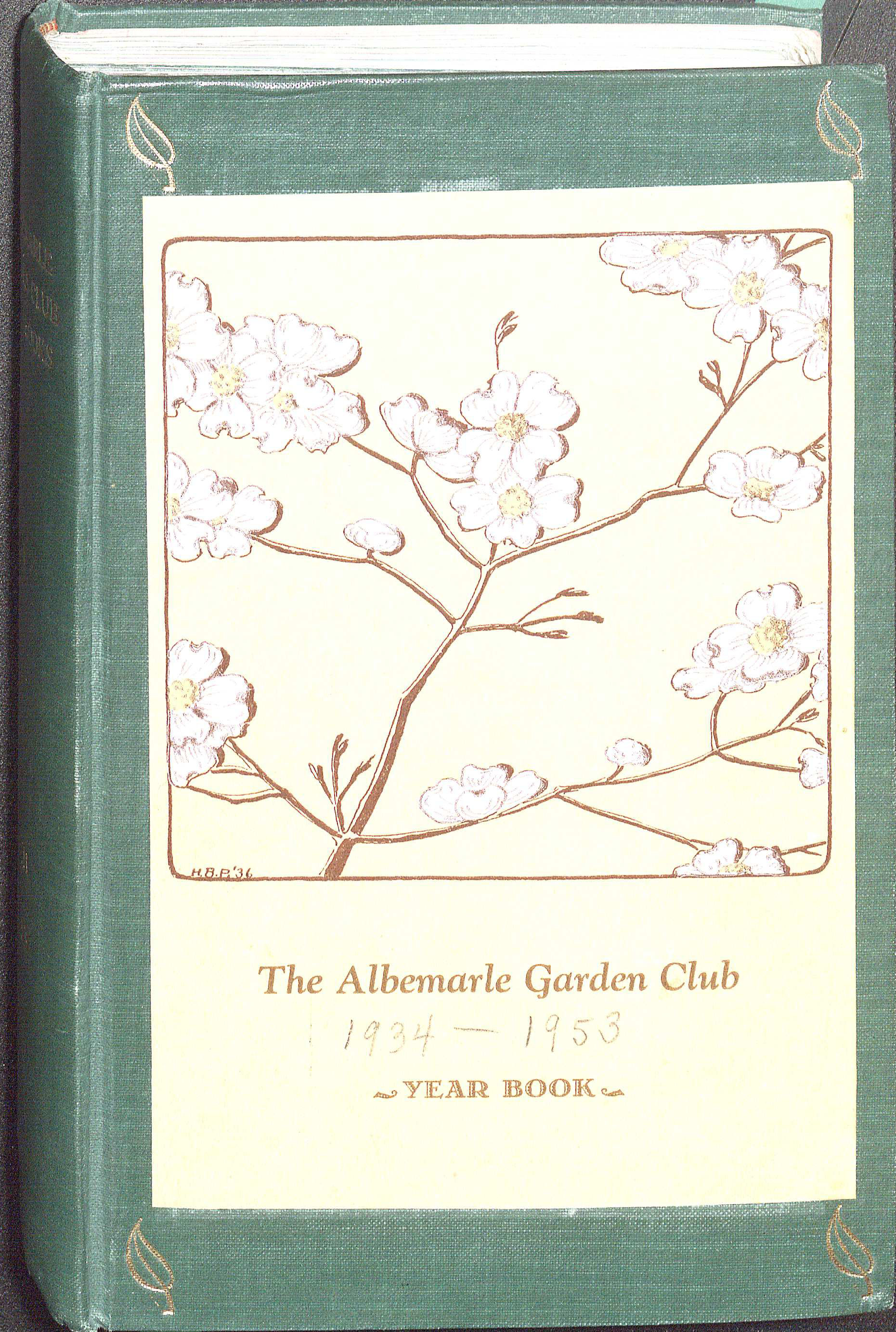 We celebrate all of the great work the Albemarle Garden Club is doing in the community and look forward to its continued partnership with the Library! 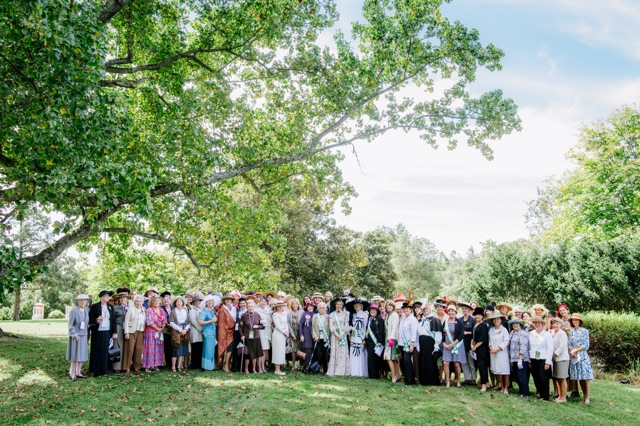