Happy New Year!  We are glad to return with the newest installment of our alphabetical series.  As promised, we are starting 2014 with the letter 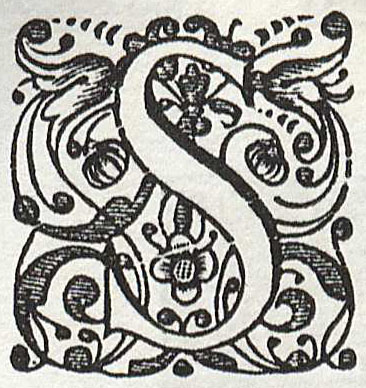 Very little is known of Antonio Senape, a prolific pen and ink artist, except that he was likely born in Rome in 1788.  A rare bound sketchbook, housed in the Albert and Shirley Small Special Collections, was owned by Senape and contains sixty of his original drawings. The drawings take the viewer on a tour of Italian markets, ancient ruins, and sailing ships, many with the active volcano, Mt. Vesuvius, looming in the background.

Donna Stapley, Assistant to the Director 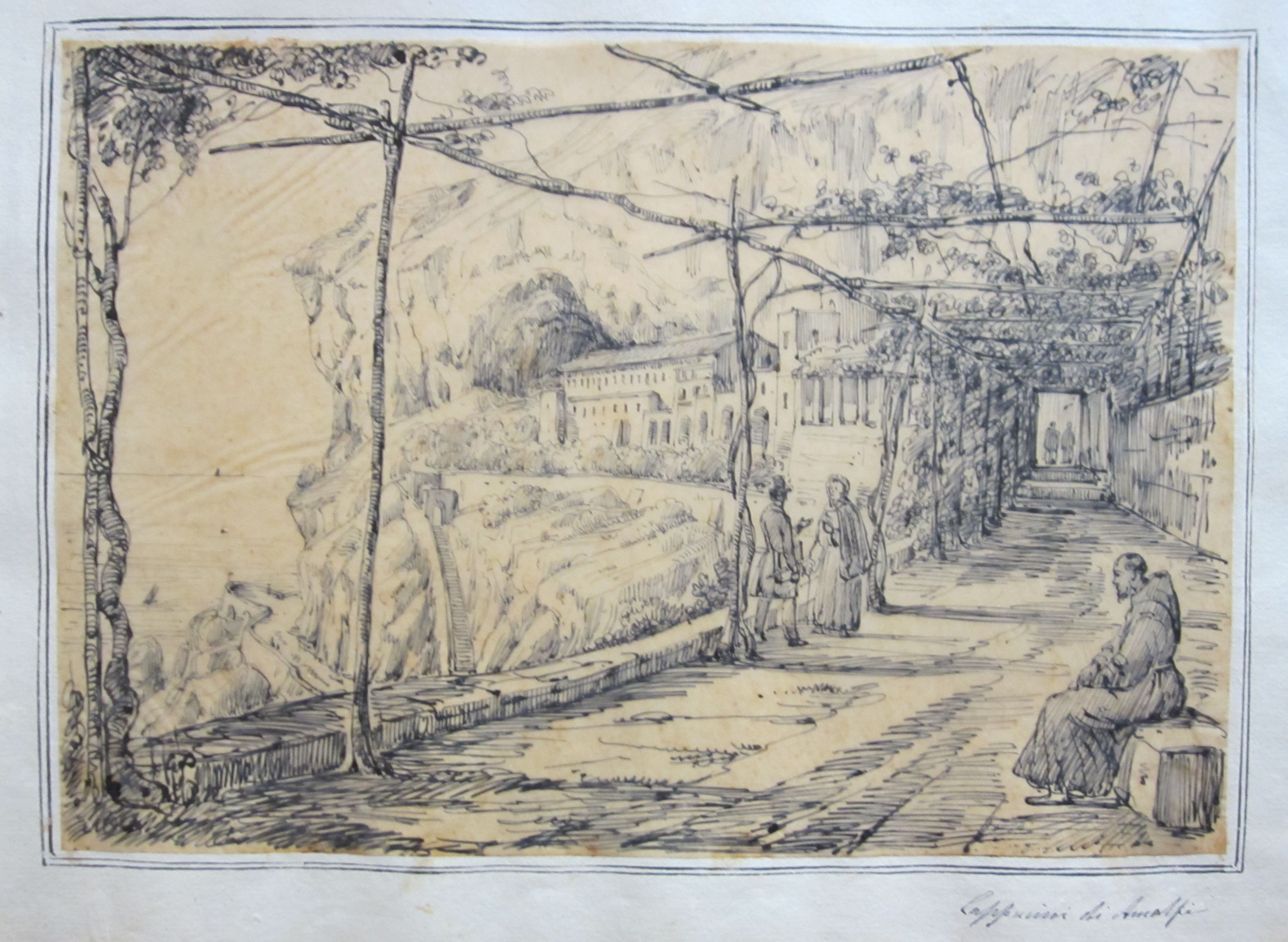 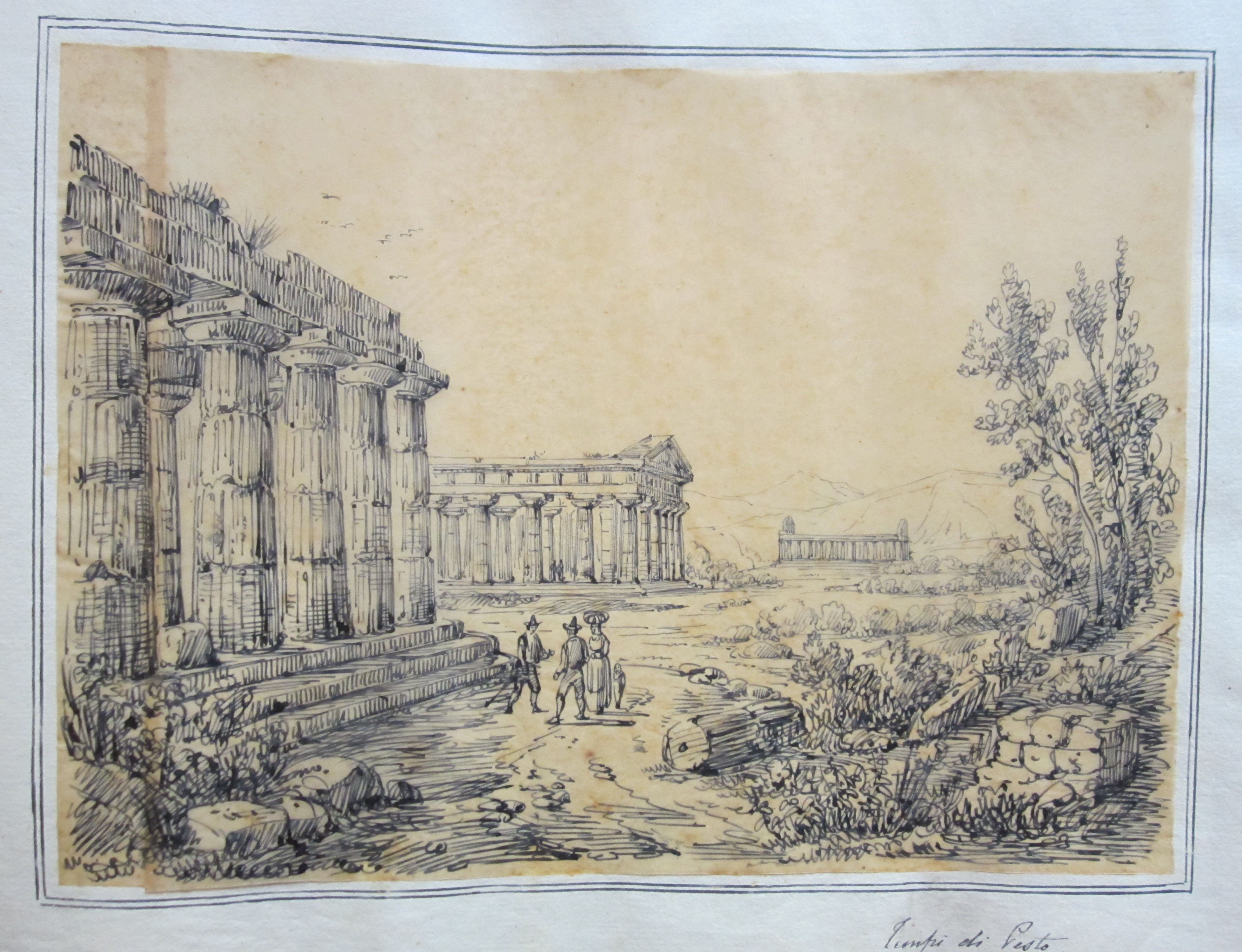 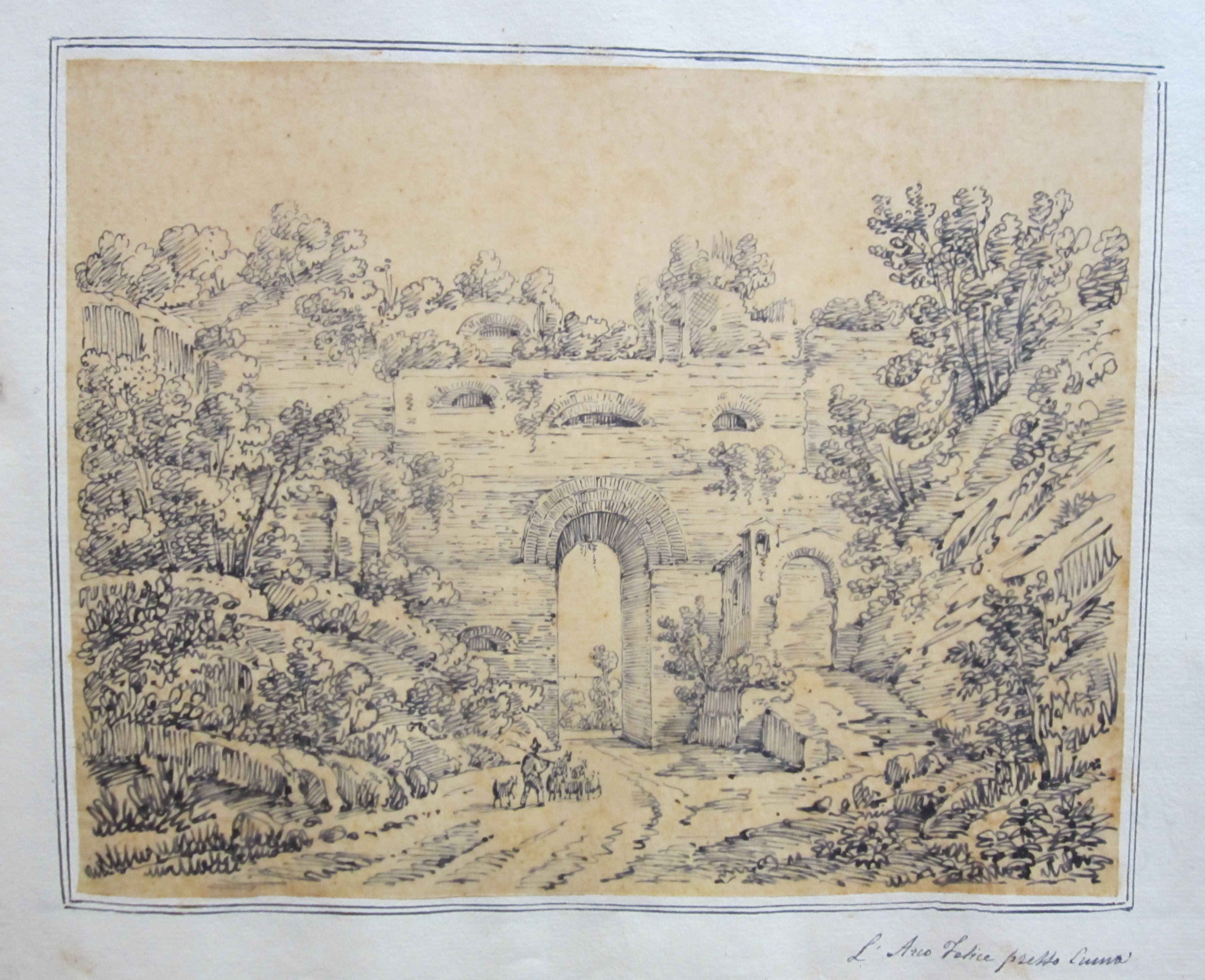 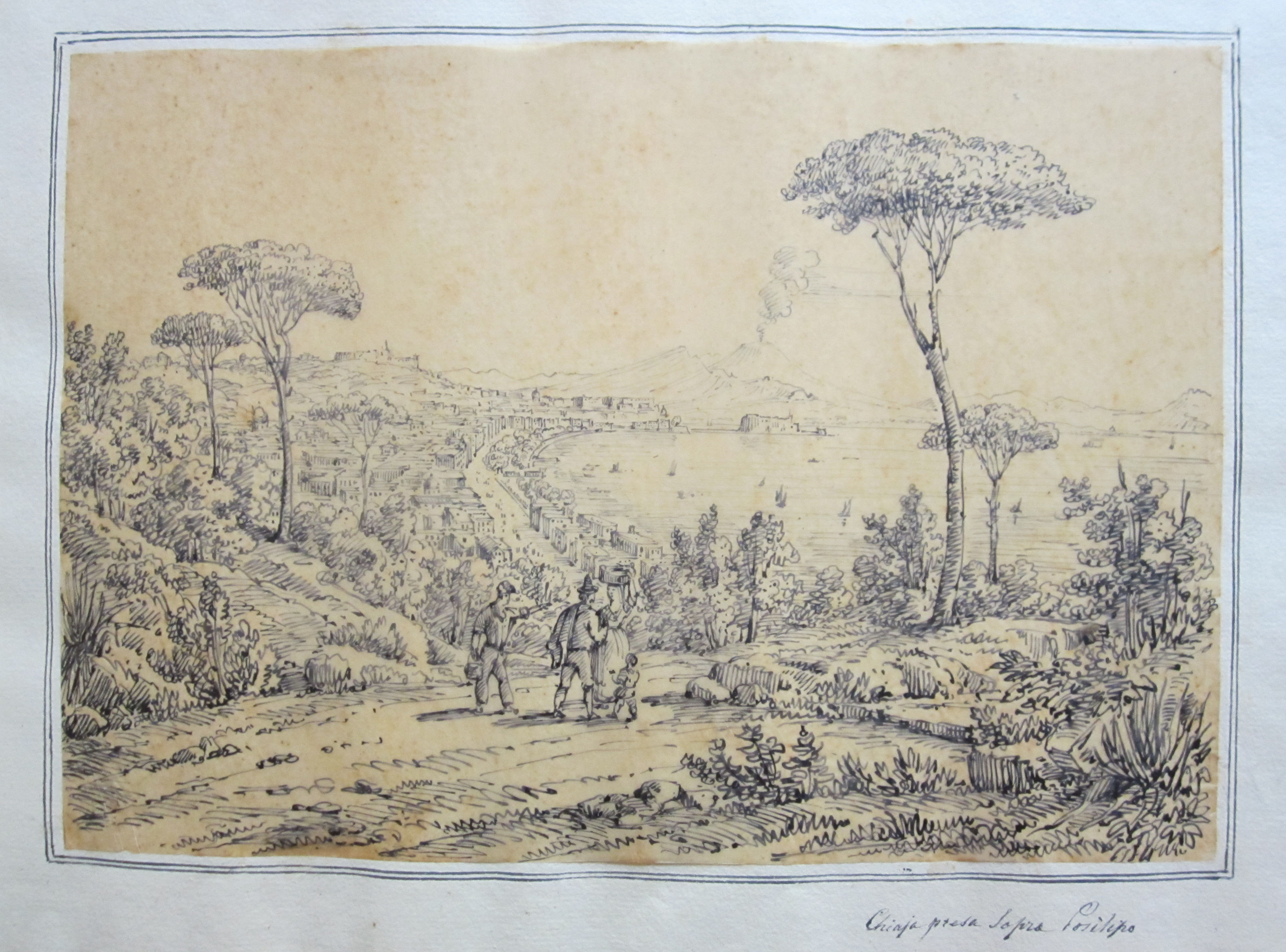 S is for Snead & Company

Snead & Company was established in Louisville, Ky. in 1849 as a supplier of decorative and architectural cast iron. By the turn of the 20th century, the company’s focus turned to providing large research libraries—including the Library of Congress, Widener Library, and the British Museum—with structural elements to construct and equip book stacks. Angus Snead MacDonald, the long time president, was responsible for moving the company to the forefront of library design and was himself one of the major contributors to the open, modular plans that dominated research library architecture in the post World War II years.

Edward Gaynor, Head of Description and Specialist for Virginiana and University Archives 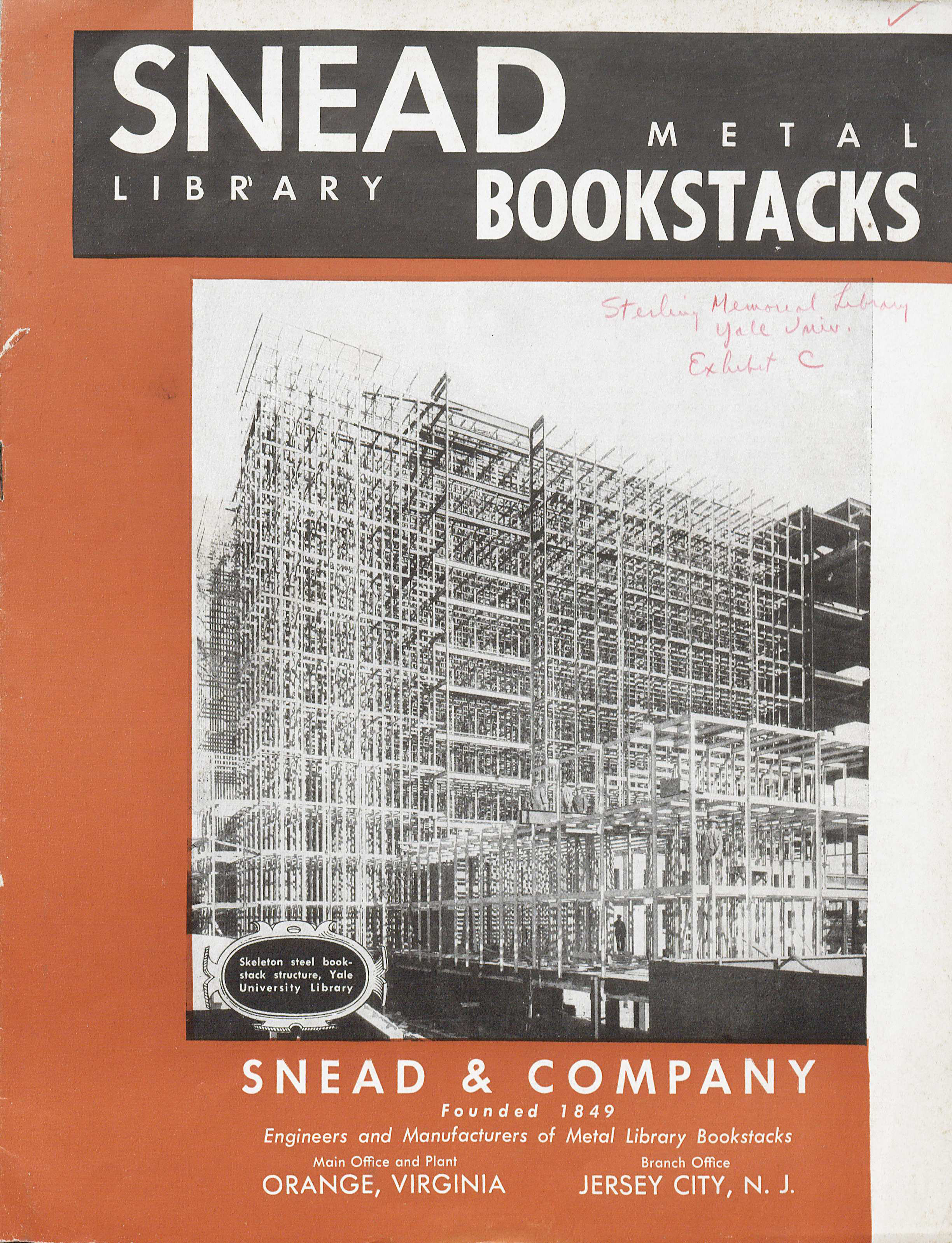 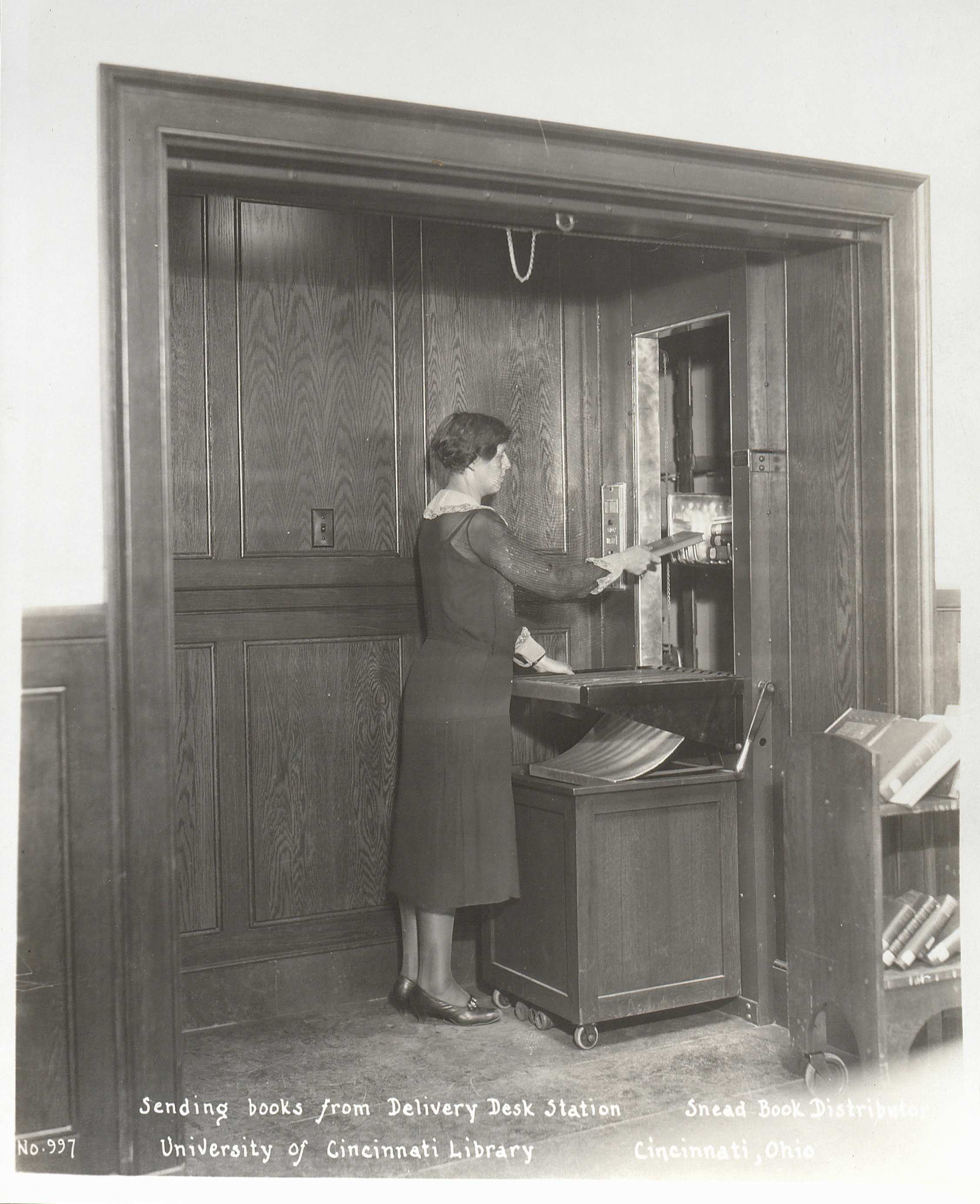 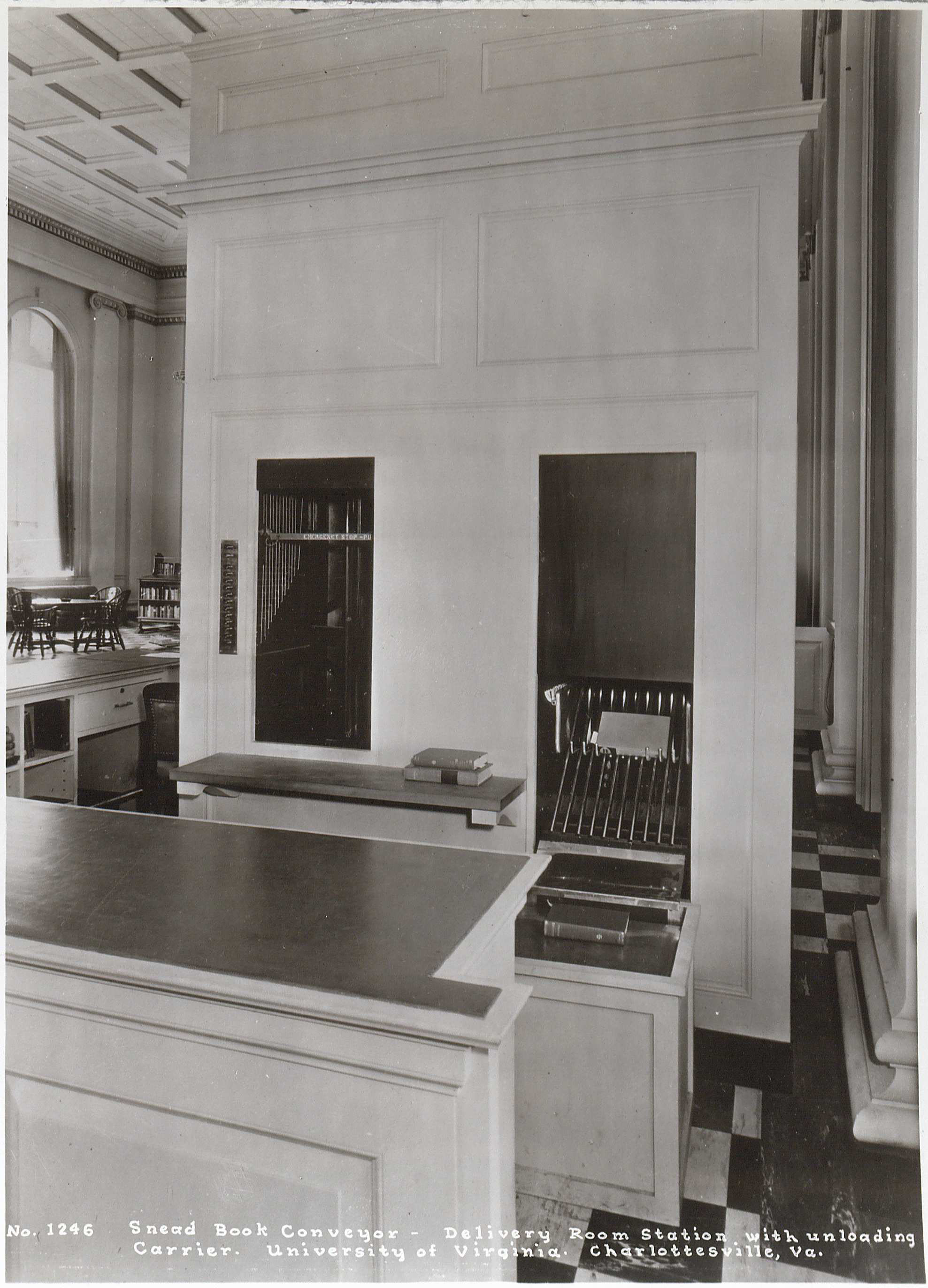 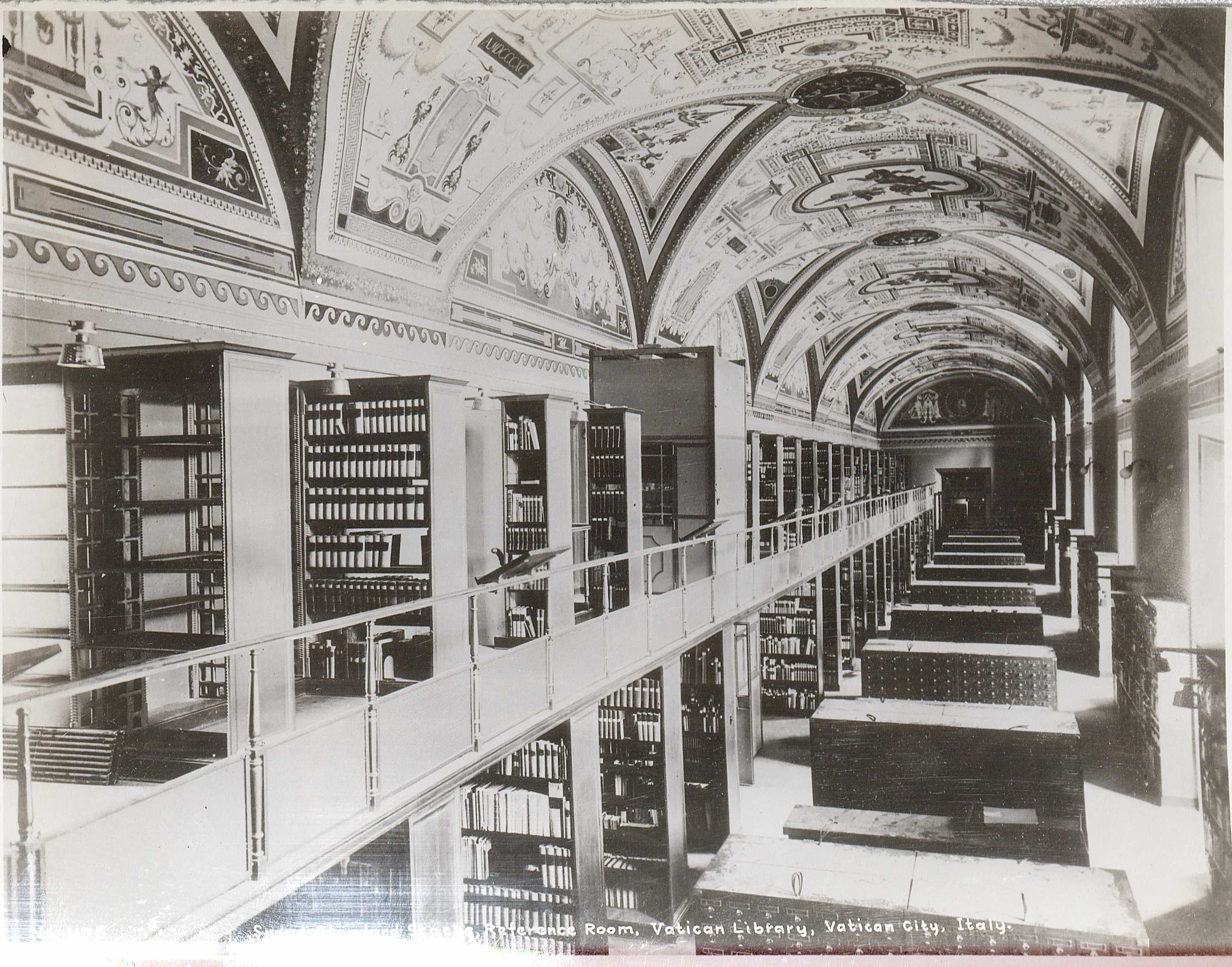 S is for Gary Snyder

American poet Gary Snyder met Allen Ginsberg when they both read at the Six Gallery event in San Francisco in October 7, 1955, thus cementing his identity with the Beat poets and writers. He was an influential member of the San Francisco Renaissance before moving to Japan to study Zen Buddhism in 1955. He won a Pulitzer Prize for Turtle Island in 1974, and is also well known as an essayist, lecturer, and environmental activist.
A search of our online catalog shows 61 entries for Mr. Snyder dating from 1946.
Shown here is a first printing of Riprap and a broadside titled “Siberian Outpost” that he made on the occasion of a visit to Brown College at the University of Virginia in 2010. The broadside was printed by Josef Beery. 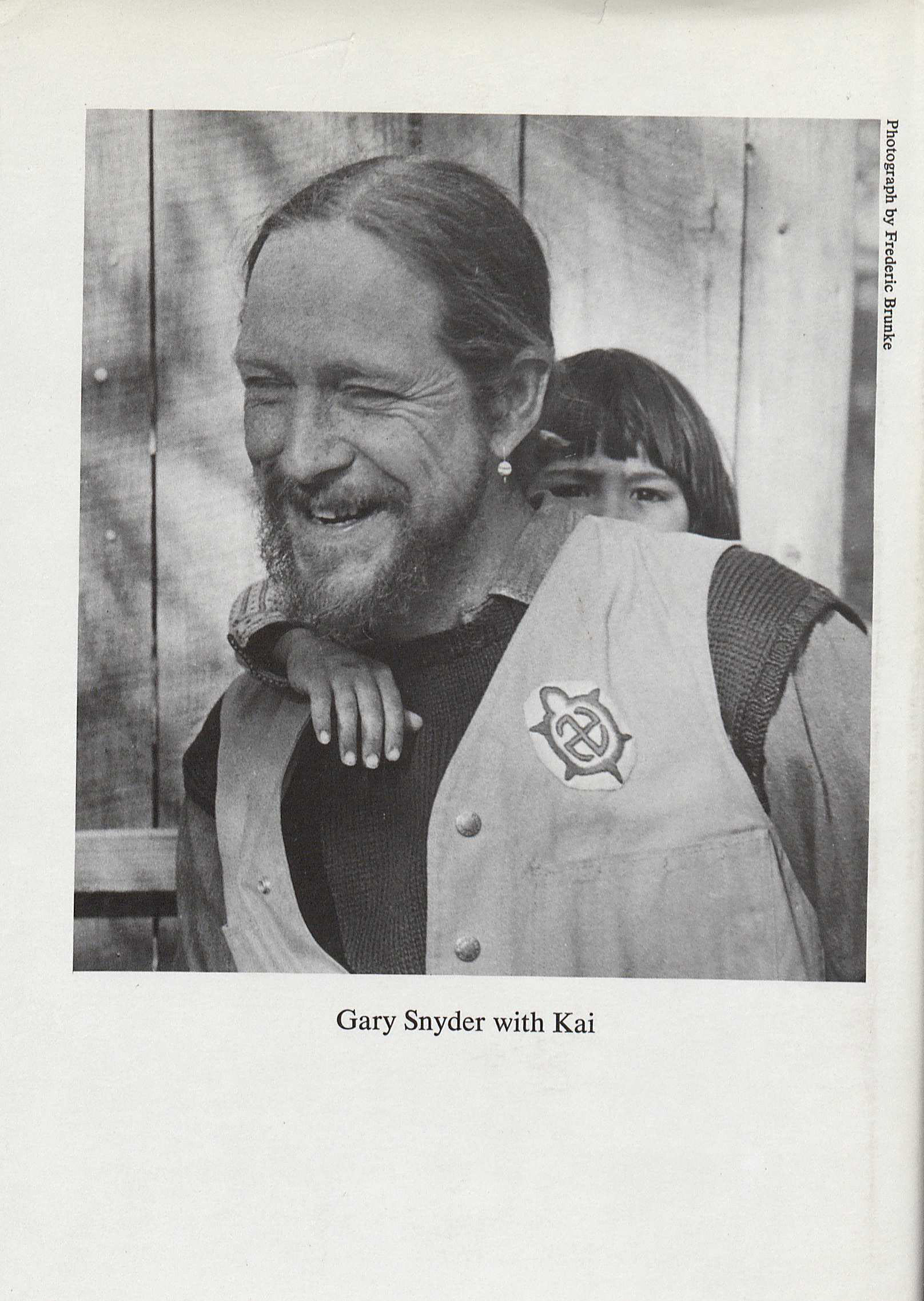 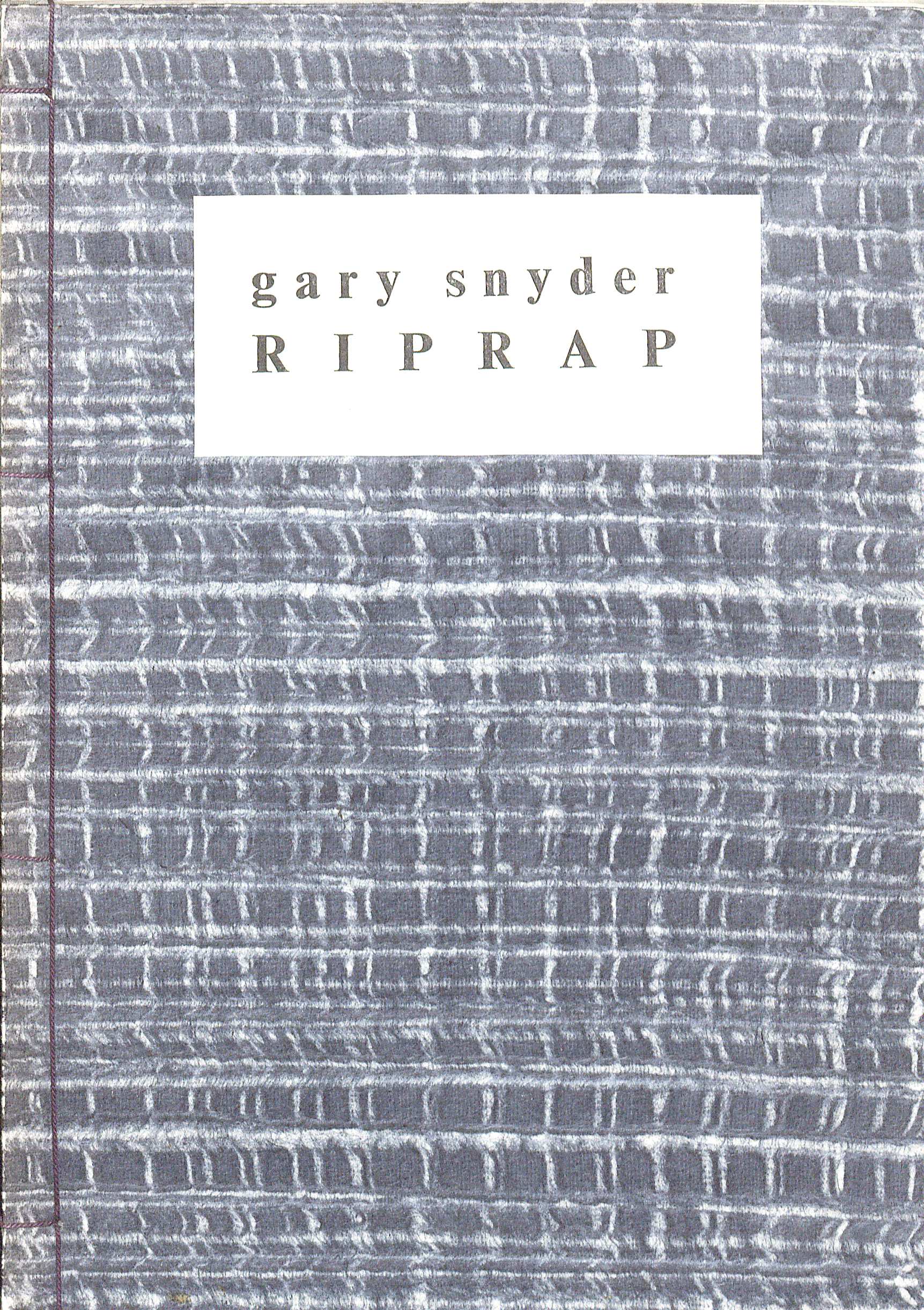 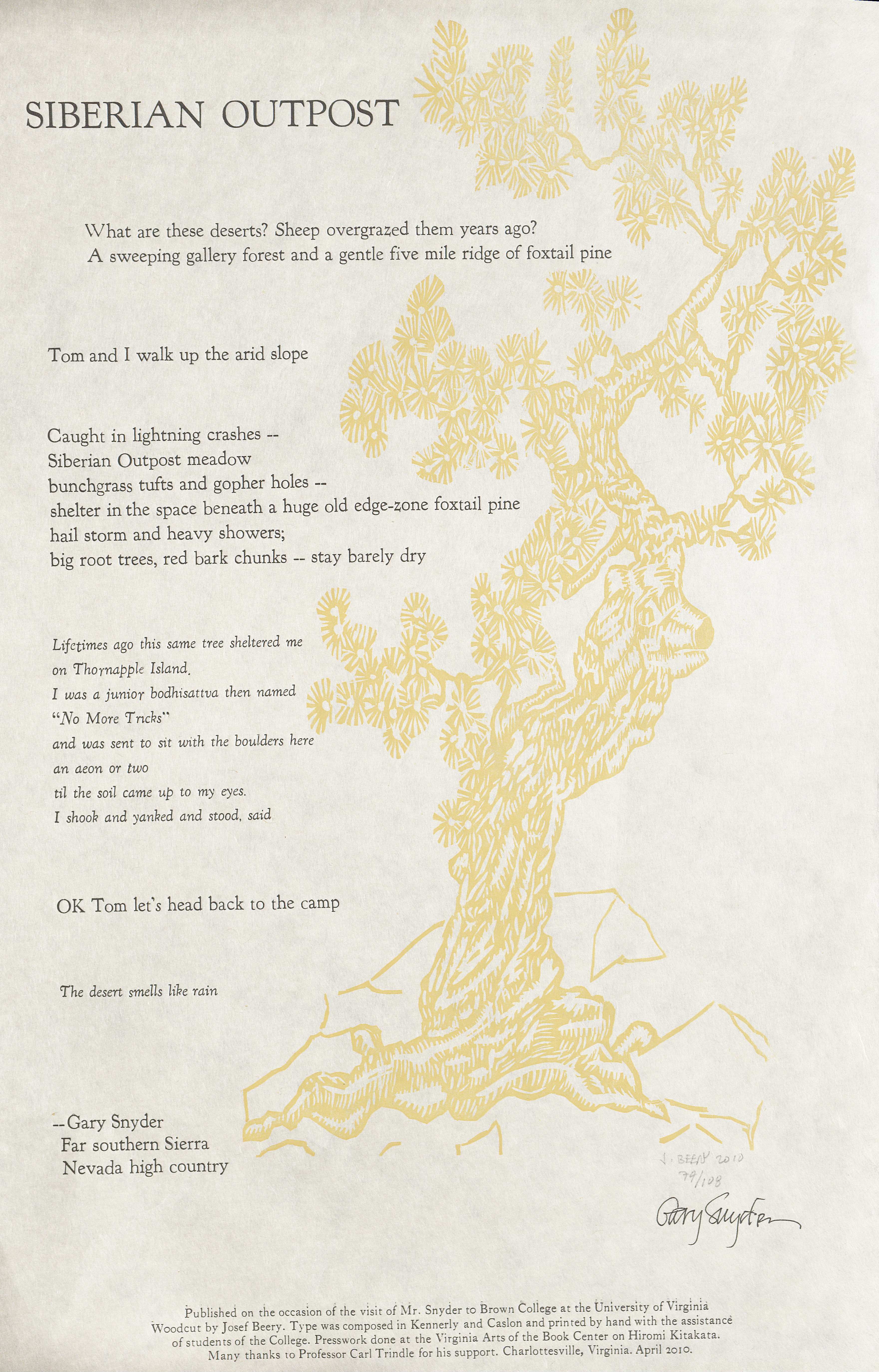 We hope you enjoyed the “S” selections. See you in two weeks when we feature the letter “T.”