Our alphabetical series continues!  We present the letter: 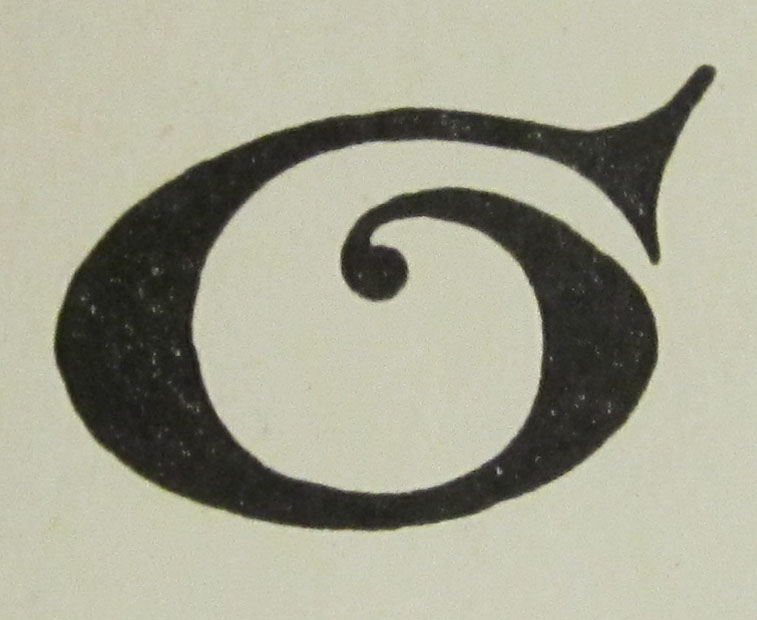 G is for Giant, the movie

The 1956 Warner Brothers film adaptation of Edna Ferber’s best-selling novel Giant was partially filmed in Albemarle County, Virginia.  The film was directed by George Stevens and starred Elizabeth Taylor as Leslie Lynnton Benedict, Rock Hudson as Jordan “Bick” Benedict Jr., and James Dean as Jett Rink.  The early sequences of the film on location in the Keswick area of the county included both Taylor and Hudson and a host of local residents as extras. 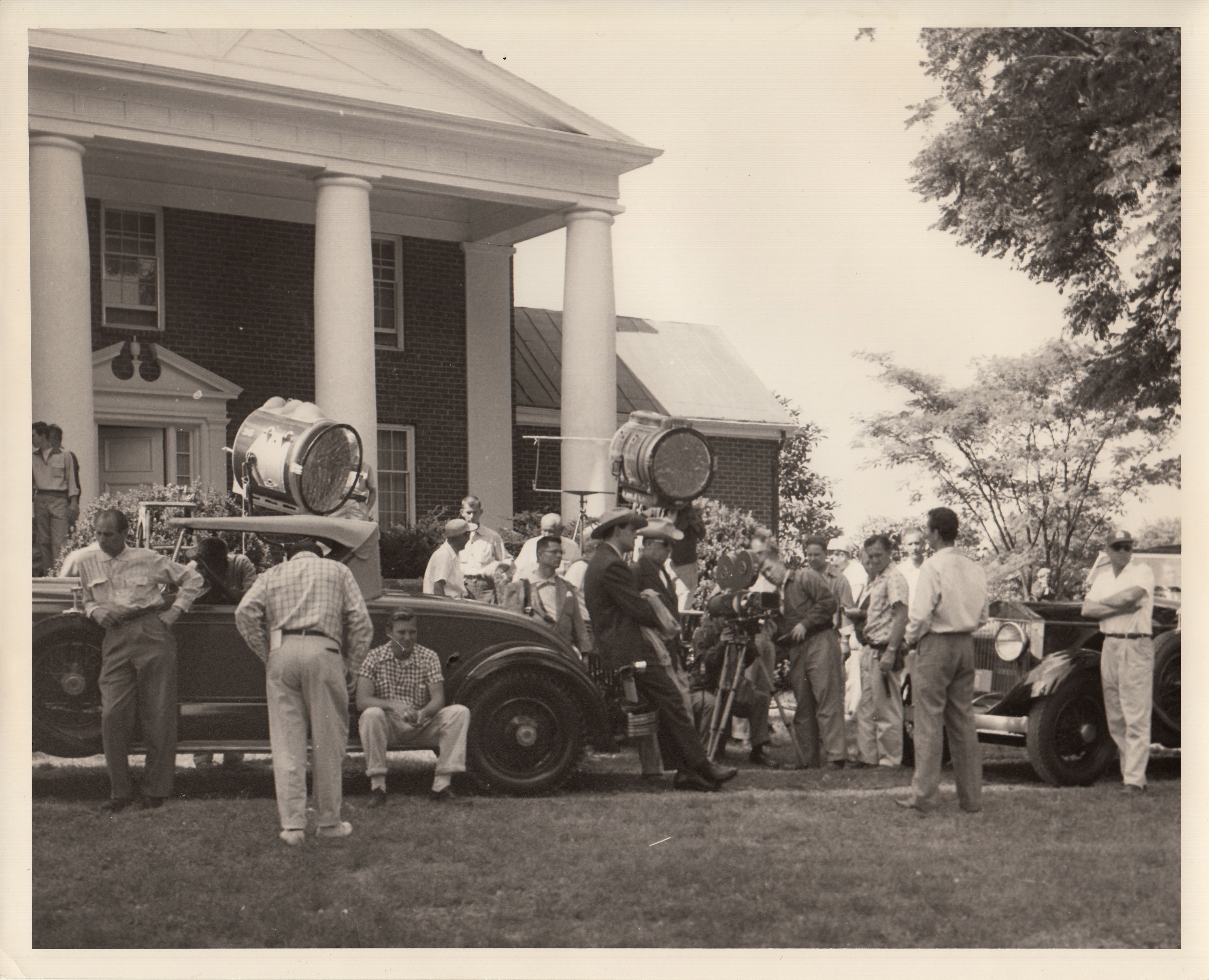 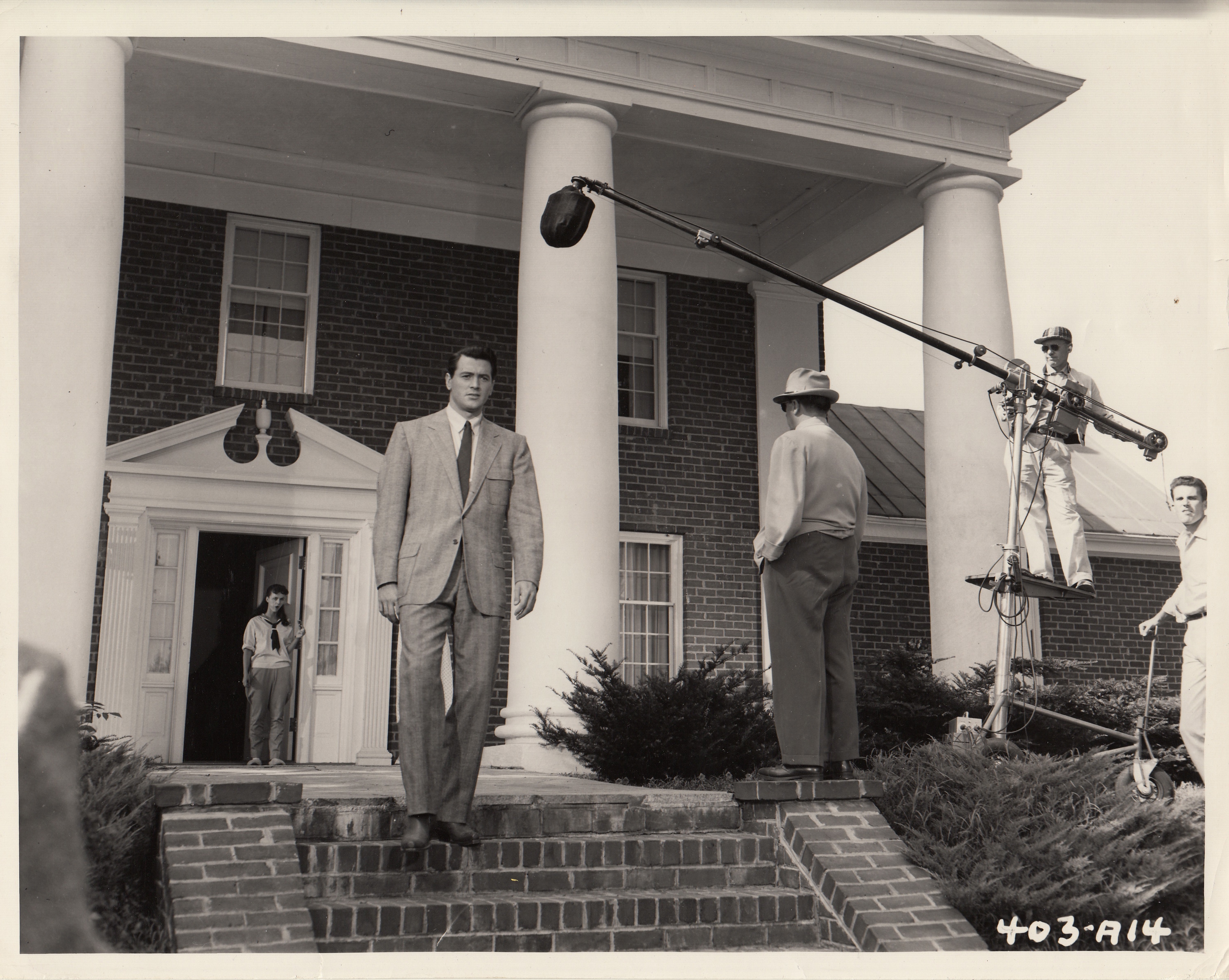 Rock Hudson, who co-stars with Elizabeth Taylor in the Warner Bros. picture, Giant, is seen her rehearsing a scene. To the right of him with his back to the camera is George Stevens, who directs and produces. In the doorway is Carolyn Craig who plays one of the ingenue leads. The photo was taken in Albemarle County, ca. 1956. Photographer unknown. (Prints File. Image by Petrina Jackson) 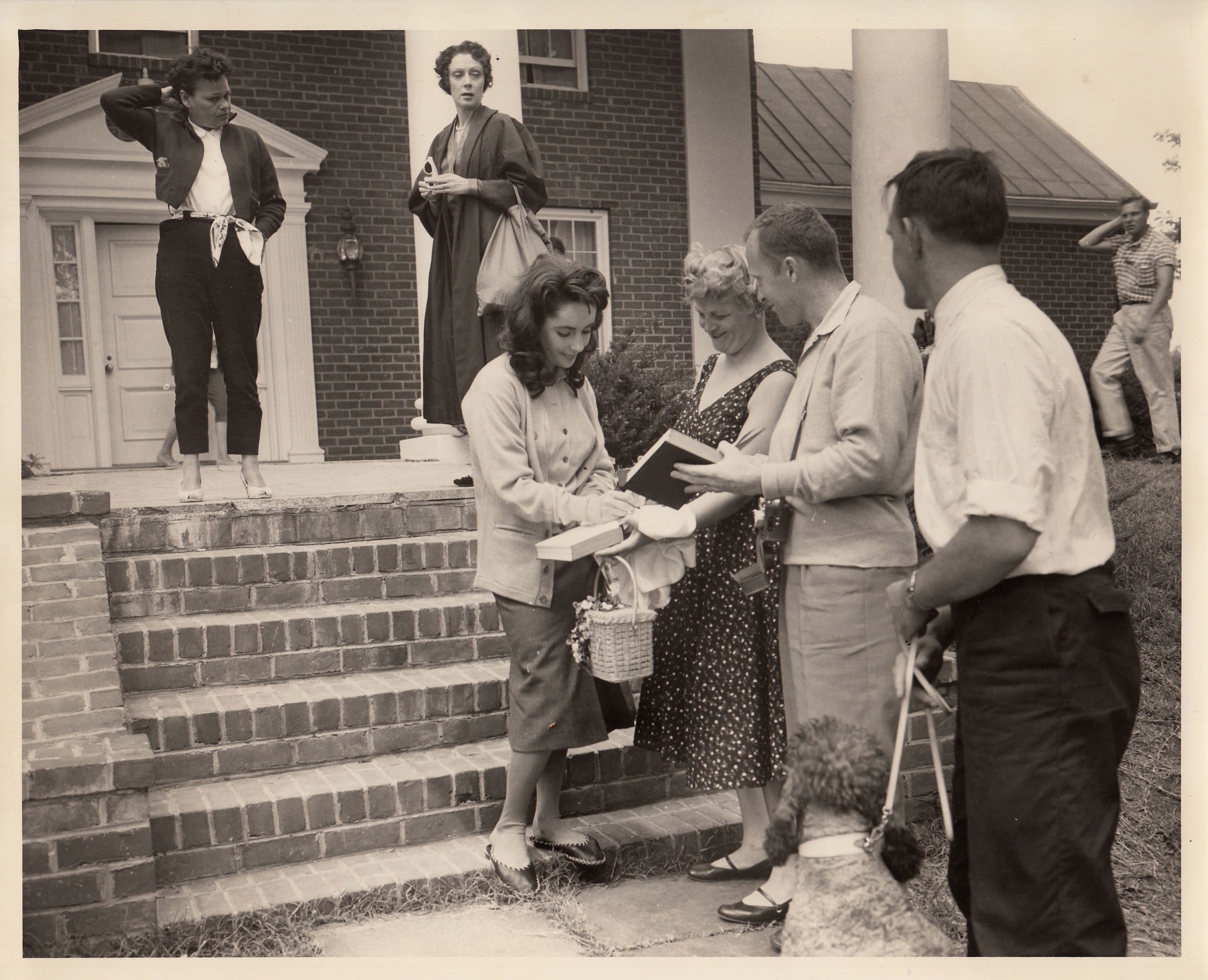 Elizabeth Taylor signs autographs during a break in the filming of the movie Giant. The photo was taken by U.Va. photographer Ralph R. Thompson, on set in Albemarle County, ca. 1956. (Prints File. Image by Petrina Jackson) 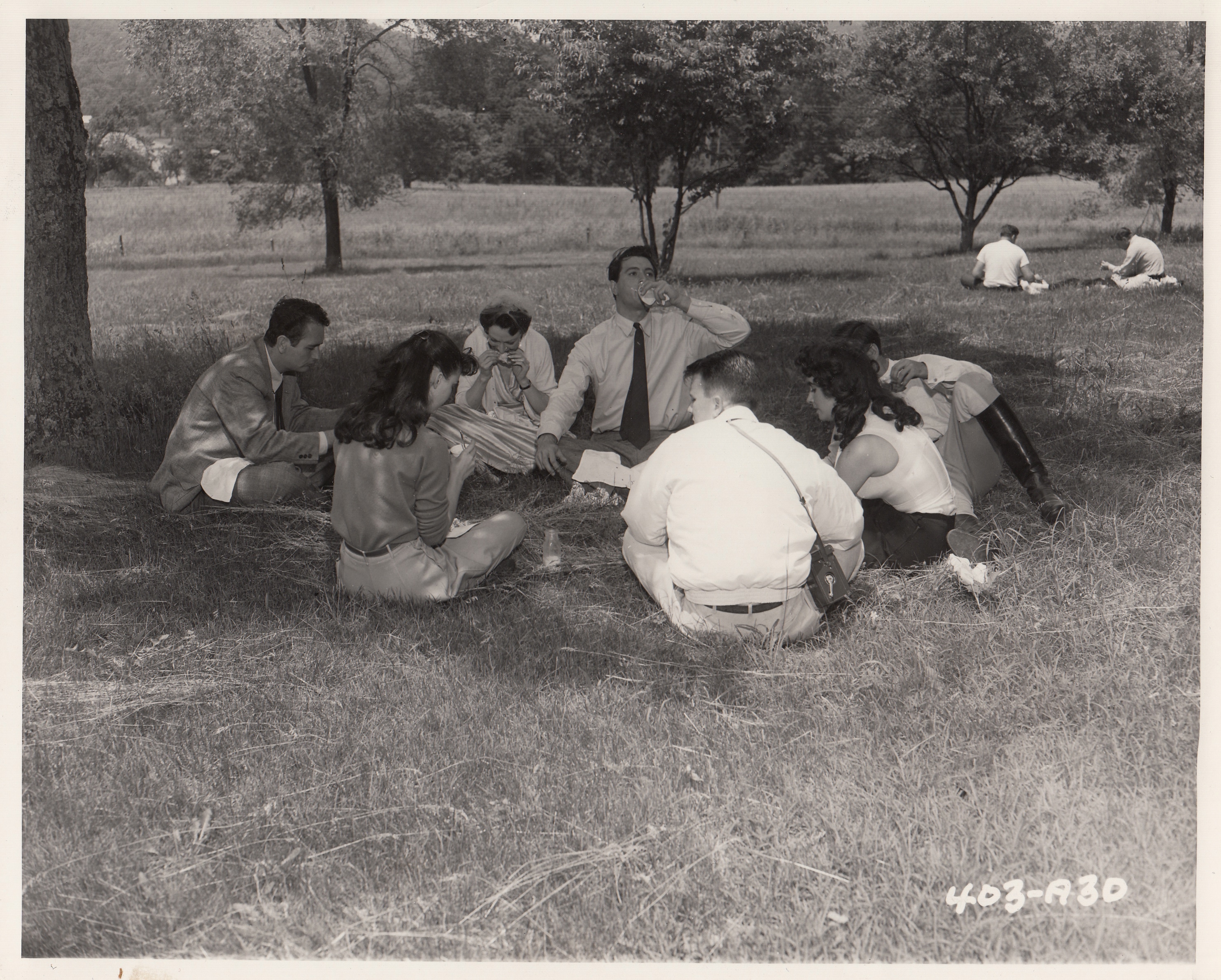 G is for The Great Gatsby

THE GREAT GATSBY starring Leonardo DiCaprio …now showing at a movie theater near you!  The book, turned movie, is a story of youth, love, decadence, and tragedy, written in 1925 by 29 year-old F. Scott Fitzgerald.  Letters written to his sister, Ruth, reveal his tormented love for the young Zelda.  The love affair ended in tragedy as well, bringing to mind the phrase “life imitates art.”

To date, The Great Gatsby has sold 25 million copies worldwide, and just this year alone 185,000 e-books of the novel were sold.

The original dust jacket of the first edition, first issue of The Great Gatsby by F. Scott Fitzgerald. An an upper case “J” was printed over a lower case “j” in Jay Gatsby’s name on the back panel(PS3511 .I9 G7 1925. Clifton Waller Barrett Library of American Literature. Photograph by Jeff Hill) 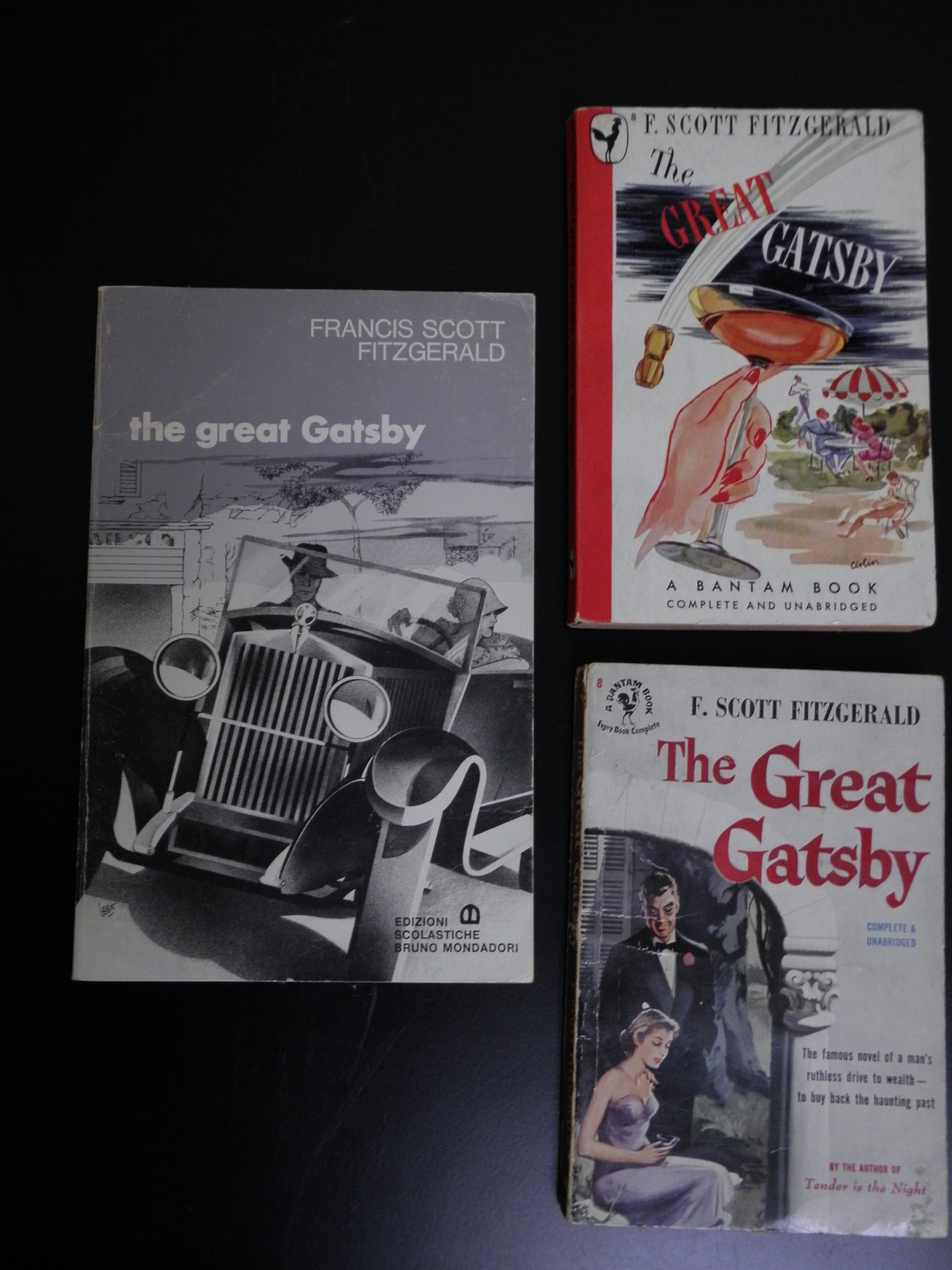 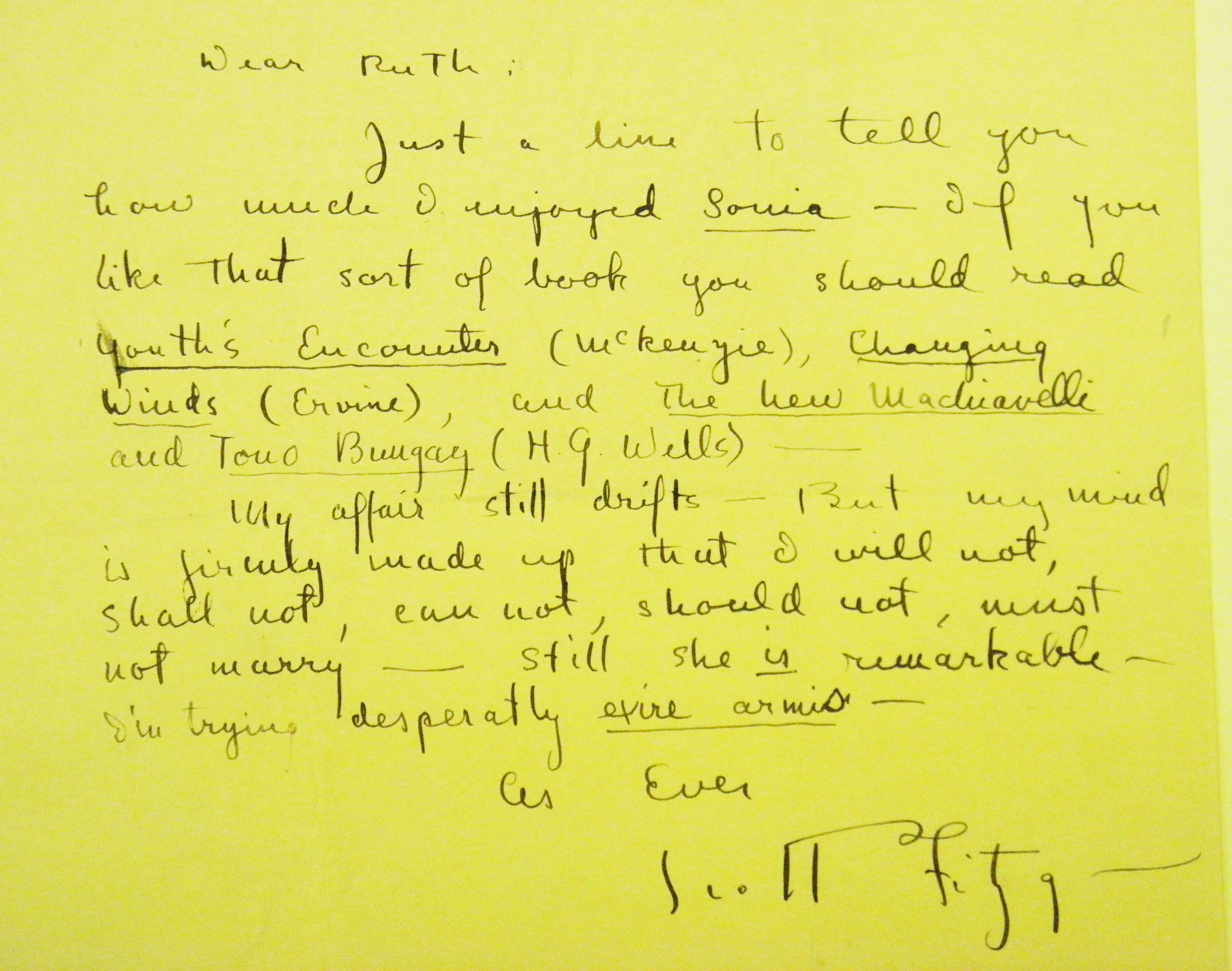 Letter from Fitzgerald to Ruth Sturtevant (his sister), December 4, 1918. He states, “…my mind is finally made up that I will not, shall not, can not, should not, must not marry – Still she is remarkable – I’m trying to desperately exire armis.” (MSS 6177. Clifton Waller Barrett Library of American Literature. Photograph by Donna Stapley) 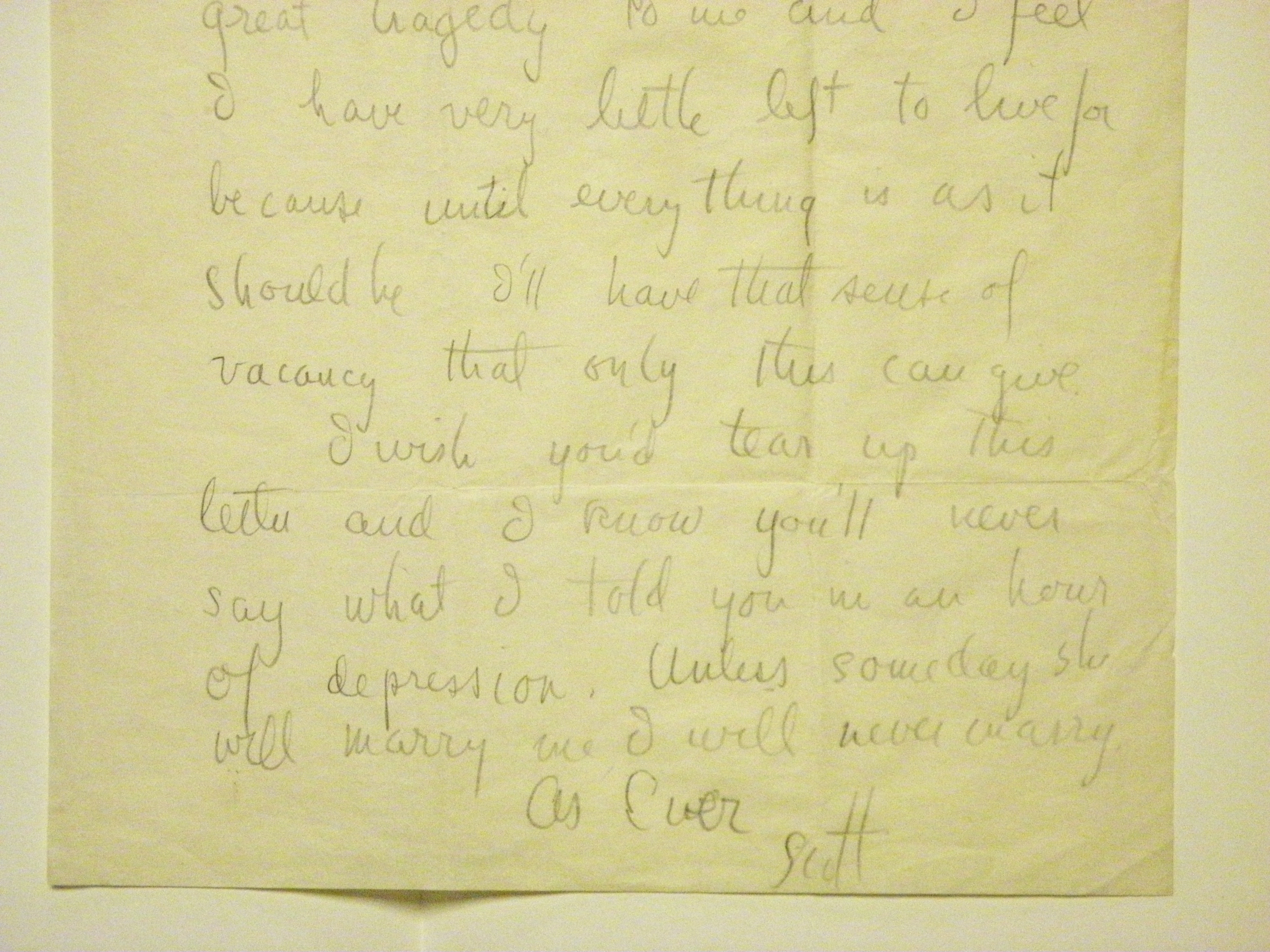 Letter from Fitzgerald to Ruth Sturtevant, June 24, 1919. He writes, “Unless someday she will marry me, I will never marry.” (MSS 6177. Clifton Waller Barrett Library of American Literature. Photograph by Donna Stapley)

G is for Brion Gysin

A frequent collaborator of William Burroughs, Brion Gysin is remembered as a pioneer of the ‘cut-up technique,’ a process in which a text is cut into individual words and then randomly rearranged to create a new text. Burroughs used this technique for his Nova Trilogy and for various sound projects, often in collaboration with Gysin. Gysin was also a noted painter, poet, and performance artist. 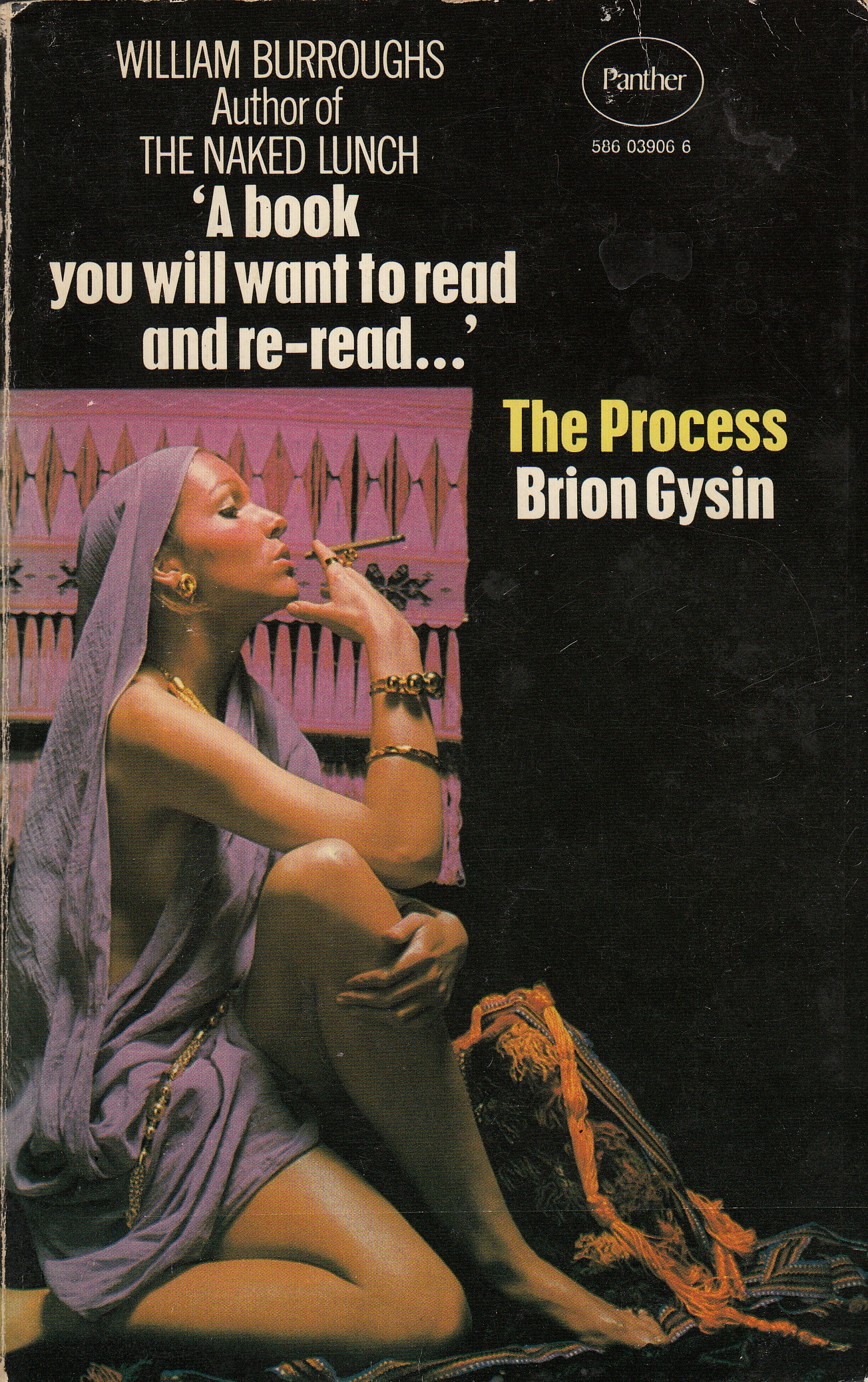 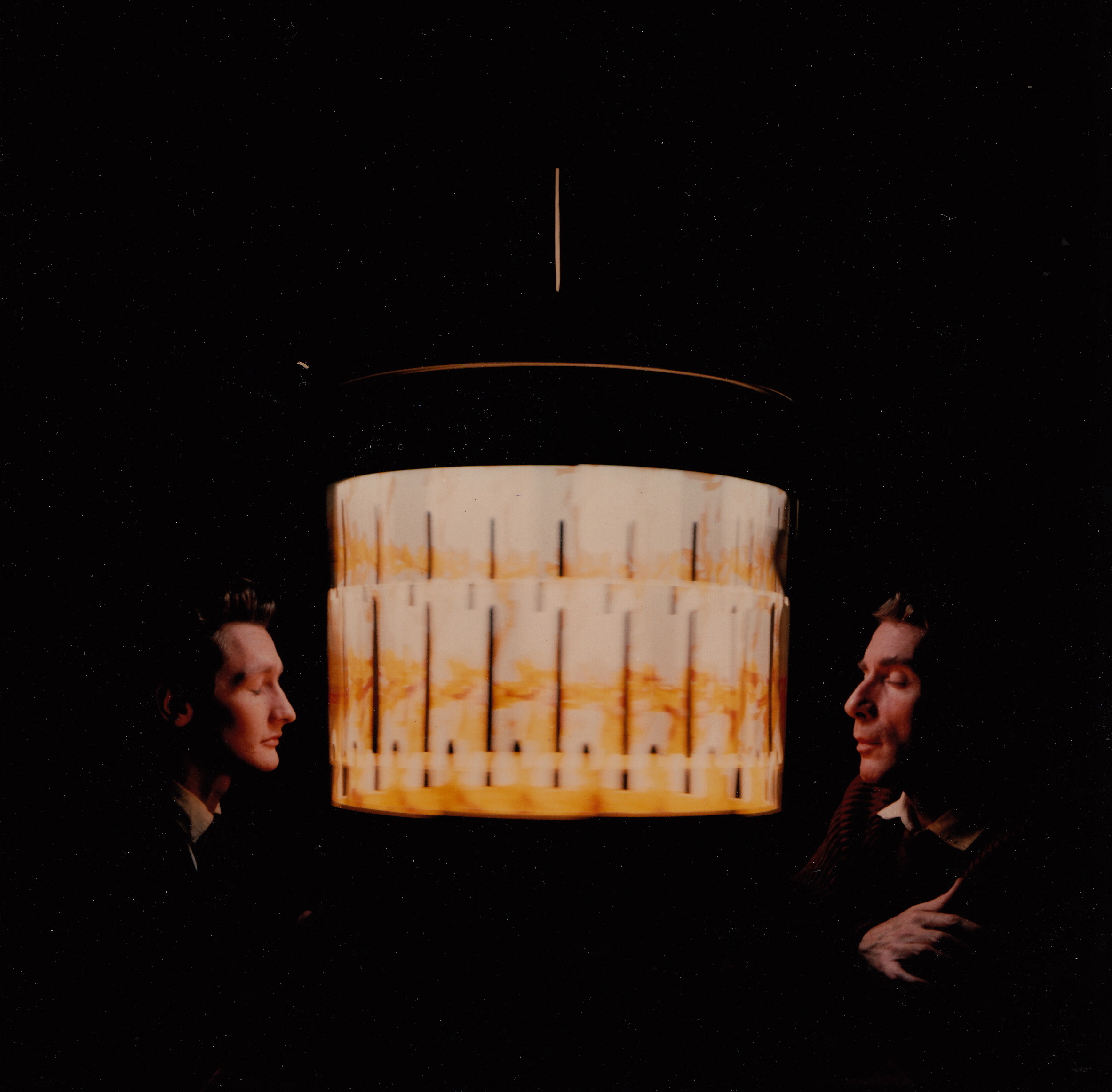 Photograph of Brion Gysin and Ian Sommerville experiencing their sound and light invention, The Dreamachine, “the first art object to be seen with the eyes closed.” Date and photographer unknown. (MSS 11975. Tunstall Fund, 2000/2001. Image by Petrina Jackson)

That is all for now!  See you in two weeks when we feature the letter “H.”

3 thoughts on “The ABCs of Special Collections: G is for”