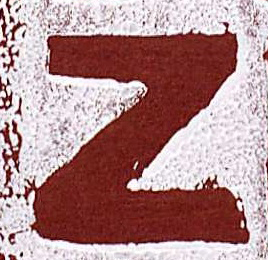 Z is for Morton Dauwen Zabel

Morton Dauwen Zabel was a critic who wore many hats, including those of author, associate editor and then editor of Poetry: A Magazine of Verse, following the death of his friend and editor of the publication, Harriet Monroe in 1936. Although Zabel’s papers are at the University of Chicago and Newberry Library, several items in Special Collections illustrate the wide extent of his career in letters. 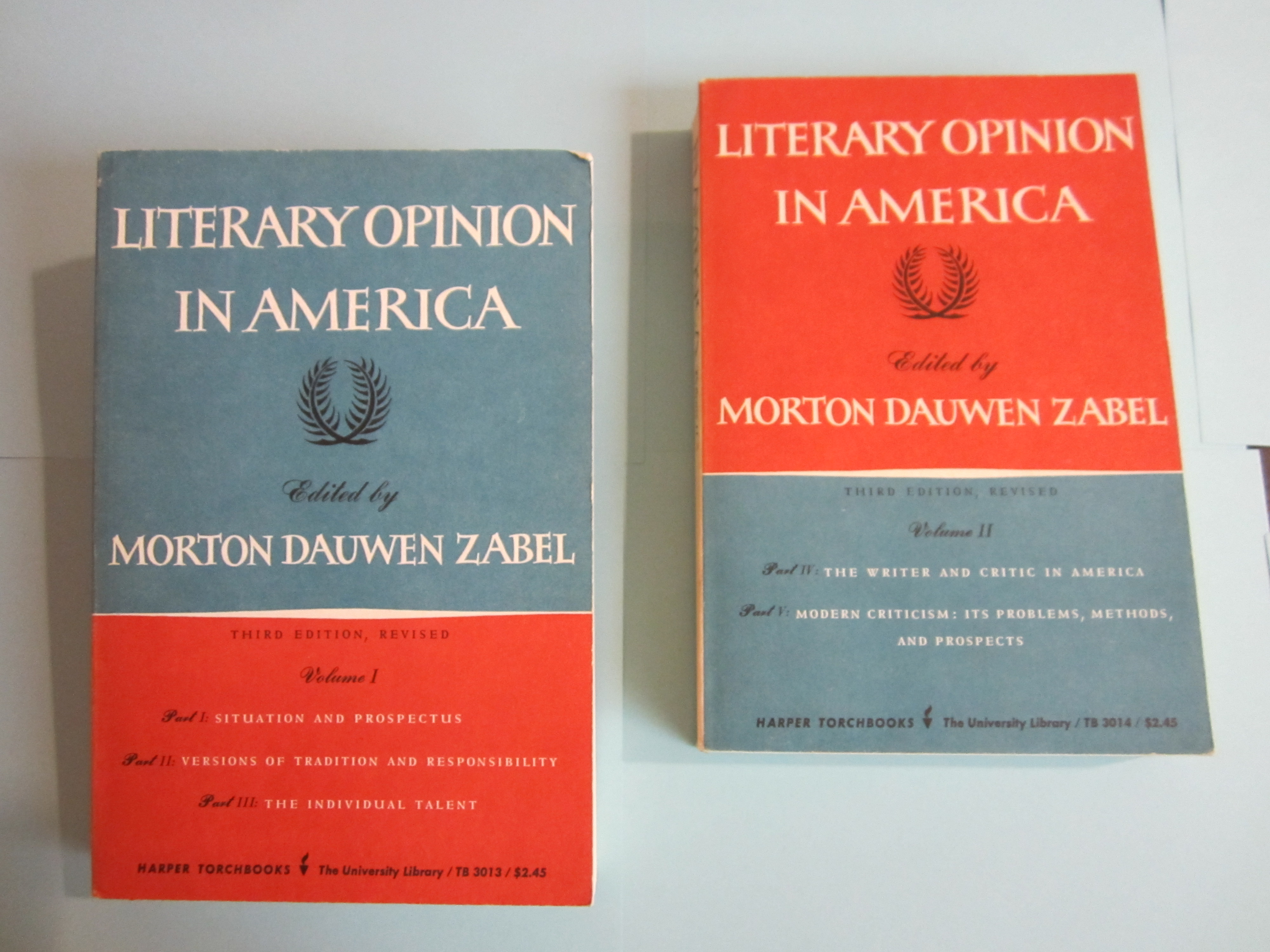 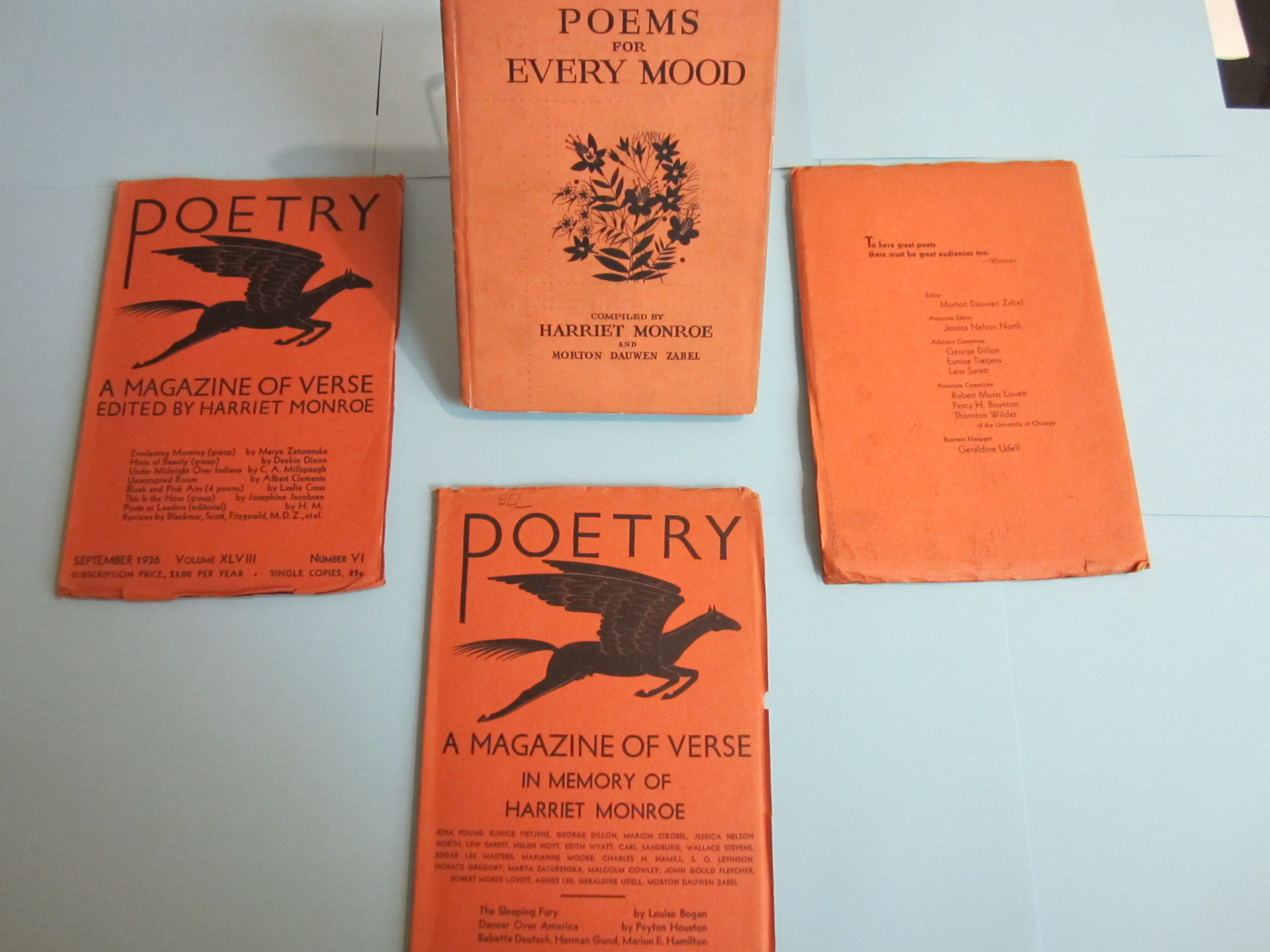 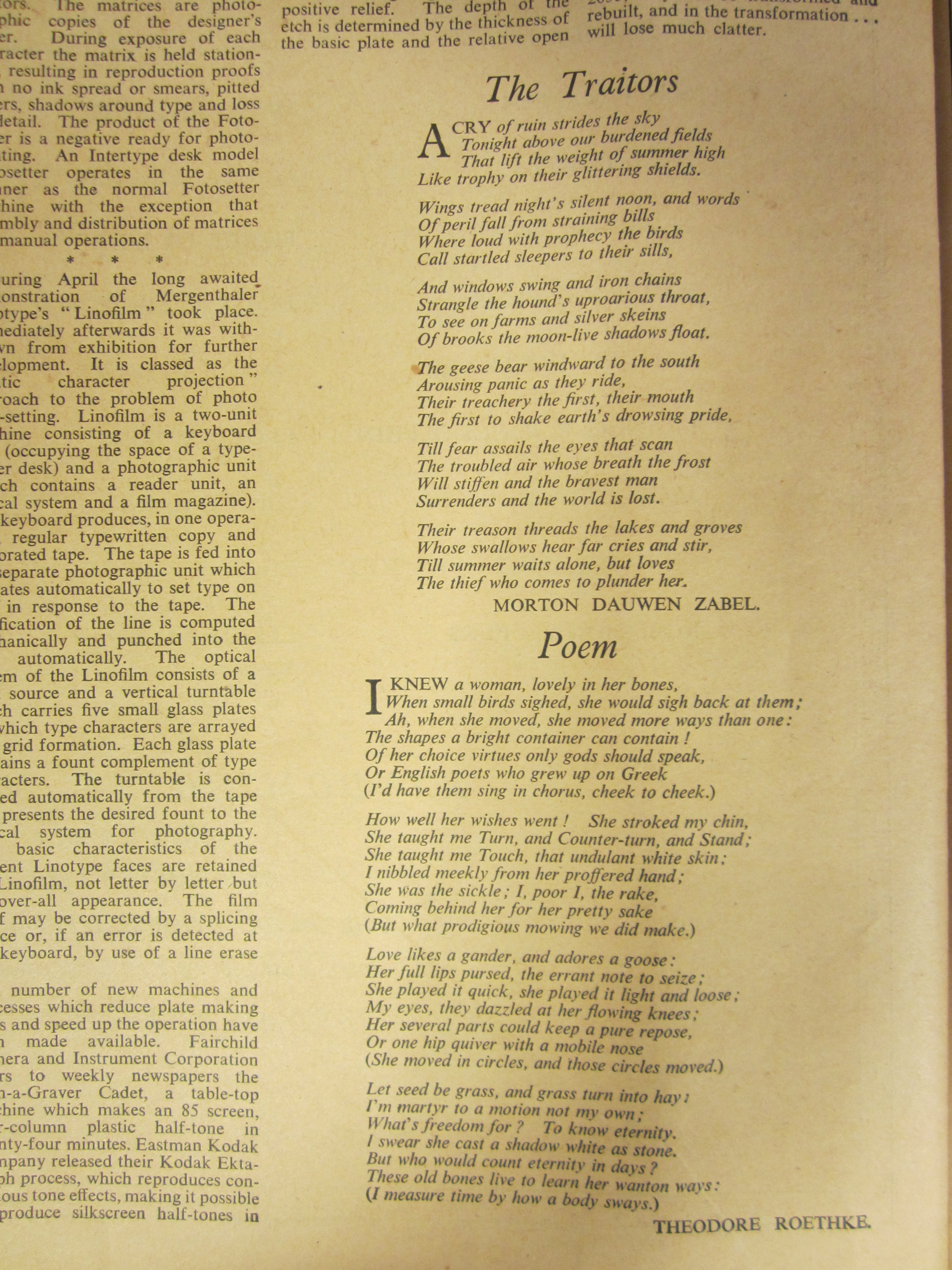 His poem “The Traitors” as it appears in The Times Literary Supplement on American writing (PS221 .T5 1954. Clifton Waller Barrett Library of American Literature. Photograph by Donna Stapley)

Z is for Zephyrus

Zephyrus is the Greek god of the west wind, the gentlest of the winds and the messenger of spring. But Zephyrus is also the name of an early music, vocal ensemble founded in 1991 by Dr. Paul Walker.  The group, based in Charlottesville, is dedicated to the performance of music from the medieval, Renaissance, and Baroque eras. 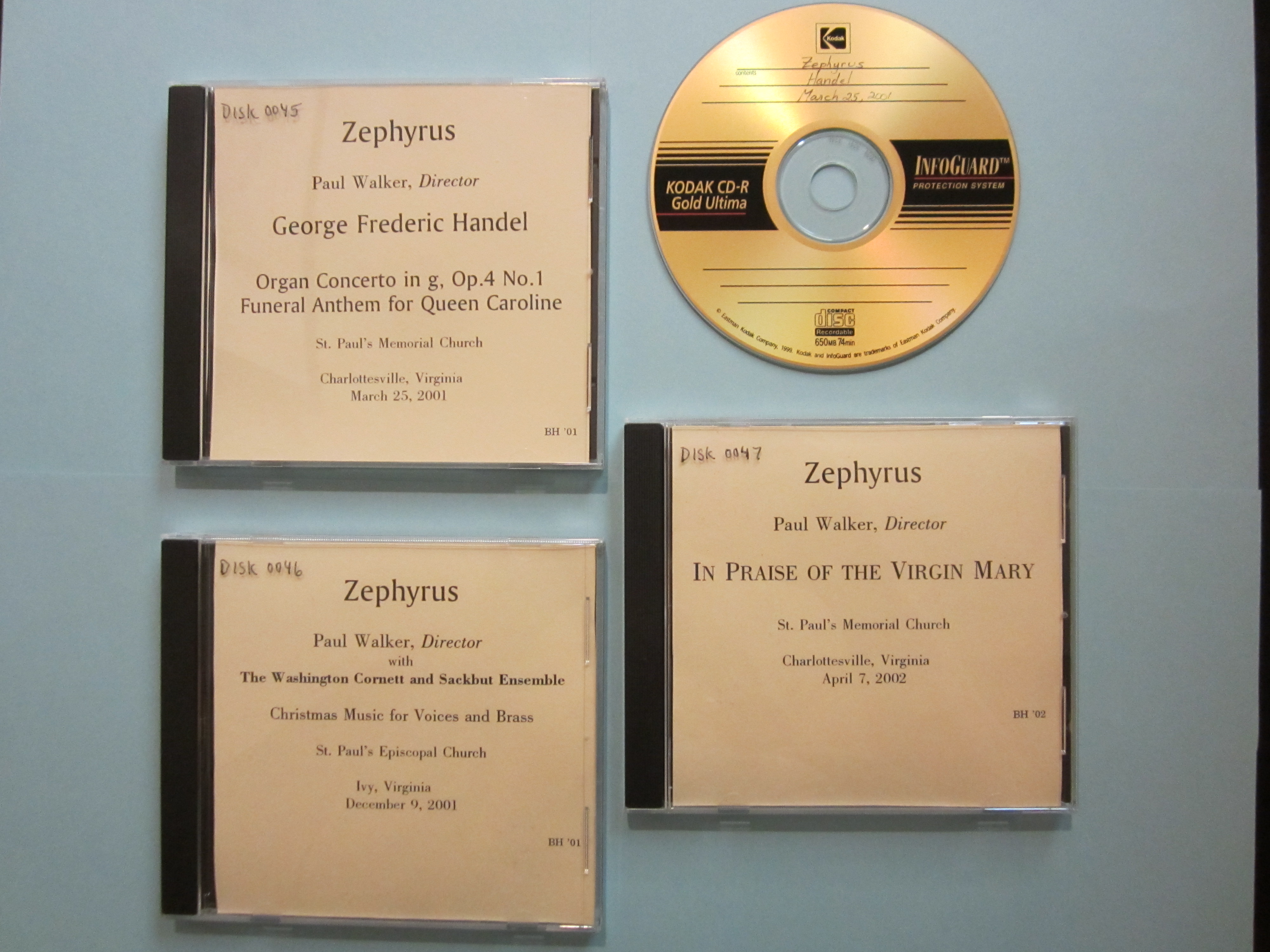 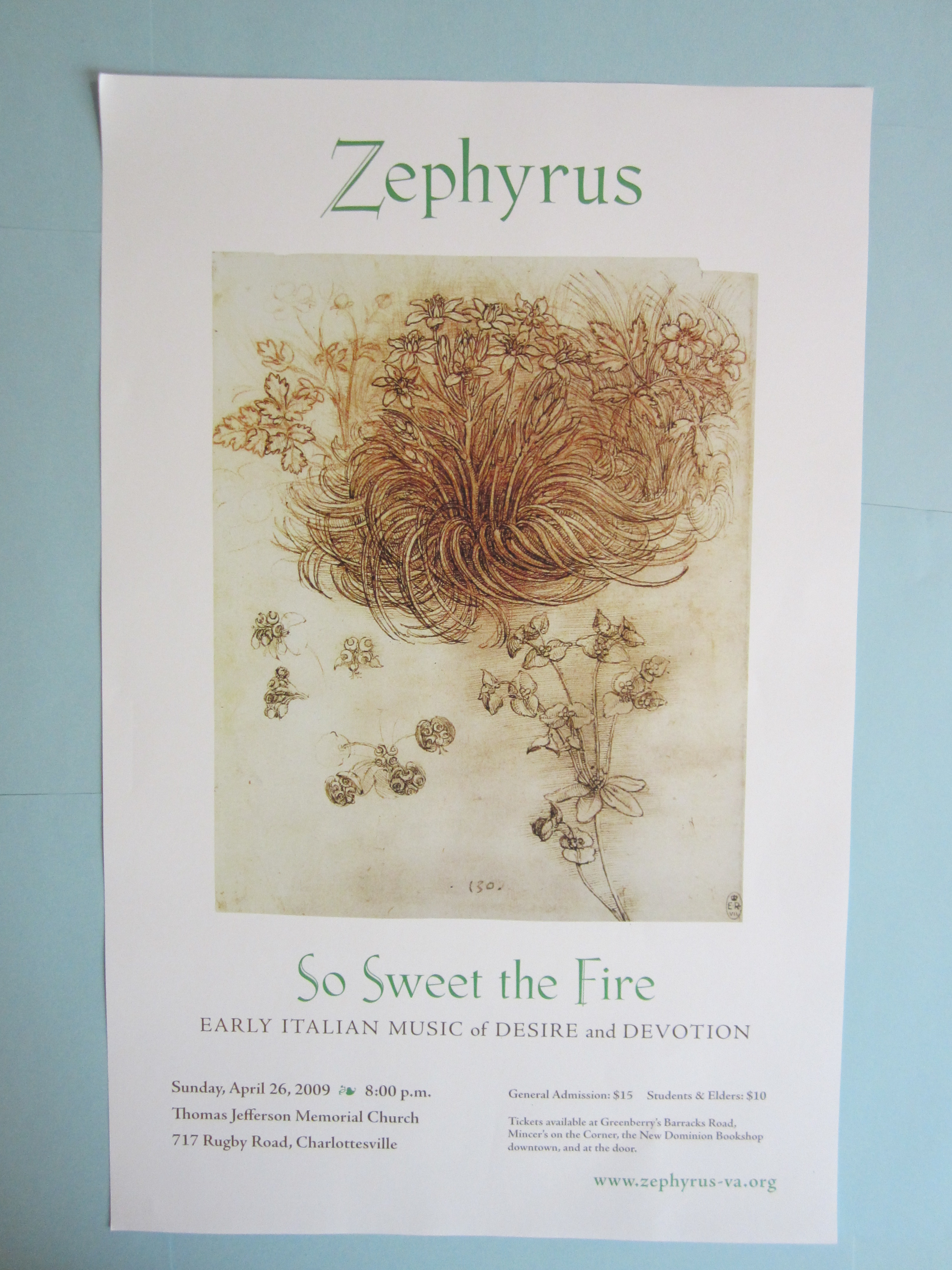 Z is for Zine Fest

Since 2007, Richmond, Virginia has hosted a community organized Zine Fest annually to promote the creation and distribution of zines. The Richmond Zine Fest Collection is an eclectic mix of zines, pamphlets, and fliers acquired at the Zine Fest in 2013. Zines celebrate a DIY aesthetic, are often self-published, and may engage in acts of artistic, social, or political protest. The Richmond Zine Fest Collection includes zines on topics such as prison reform, anarchism, and grass roots organizing, often with a brash and cheeky sense of humor. Titles include “Self defense for activists,” “Anarchism: what it is and what it ain’t,” “Holy shit, my job is dangerous,” and “Draft dodger.” 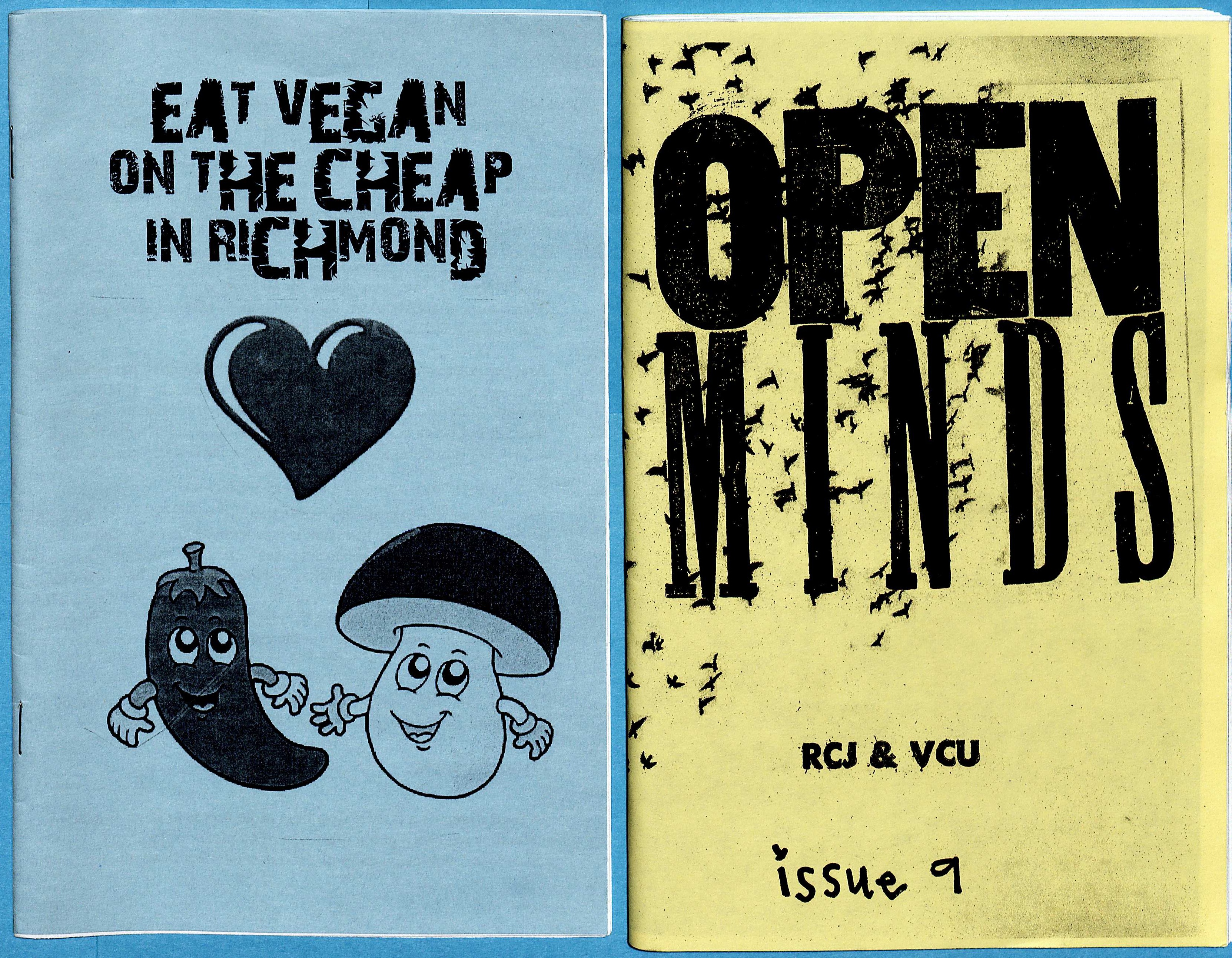 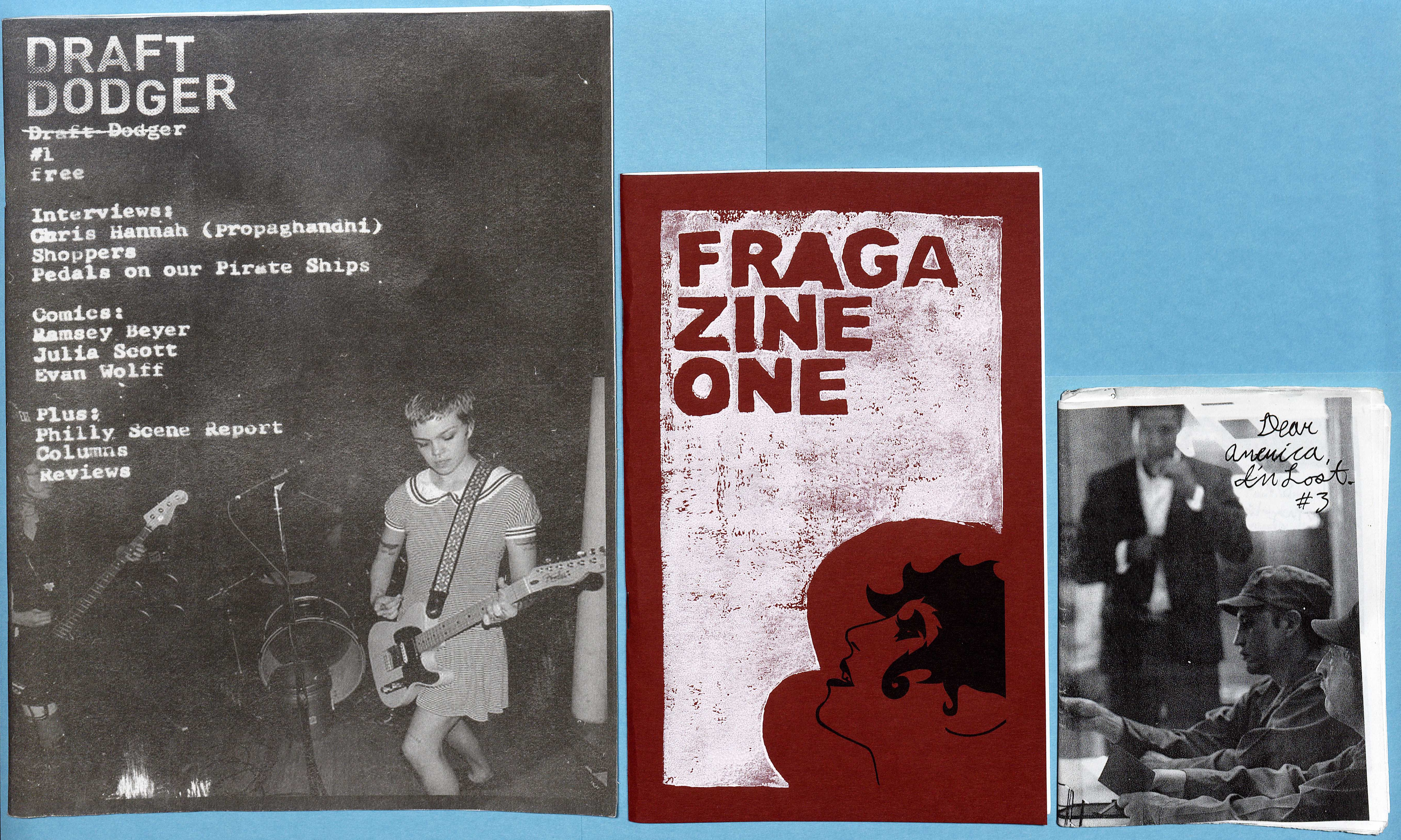 Z is for Louis Zukofsky

American poet Louis Zukofsky was a founding member of the Objectivist group that believed a poem should be viewed as an object and should aim for sincerity and a clear-eyed vision of the world. His mentors and sometime collaborators included Ezra Pound, William Carlos Williams, and Lorine Niedecker. While Zukofsky never attained a wide audience in his lifetime, his influence among poets was considerable, eventually informing and influencing the Black Mountain Poets and the Beats, among others.
A search of our online catalog shows over 50 entries related to Mr. Zukofsky. 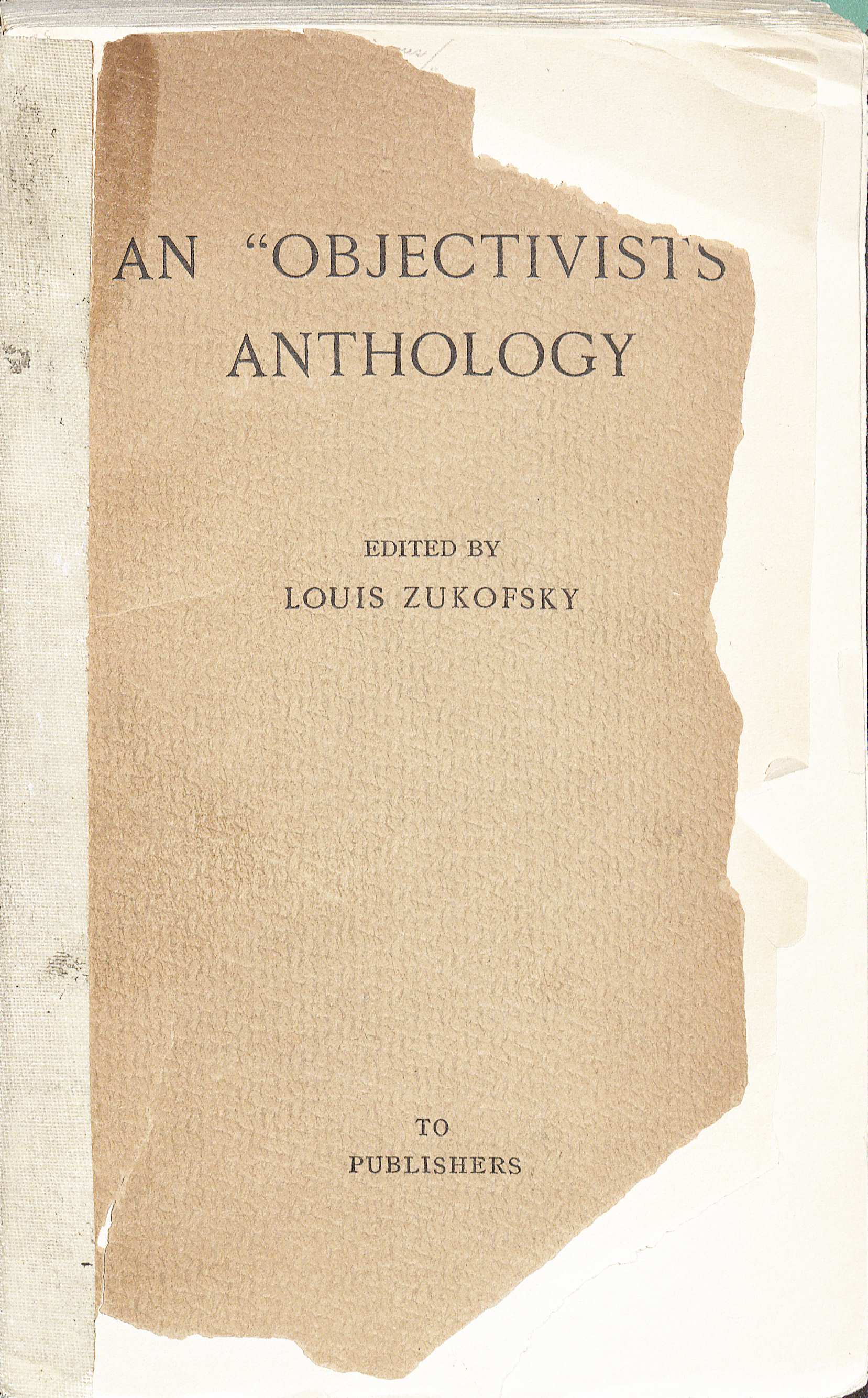 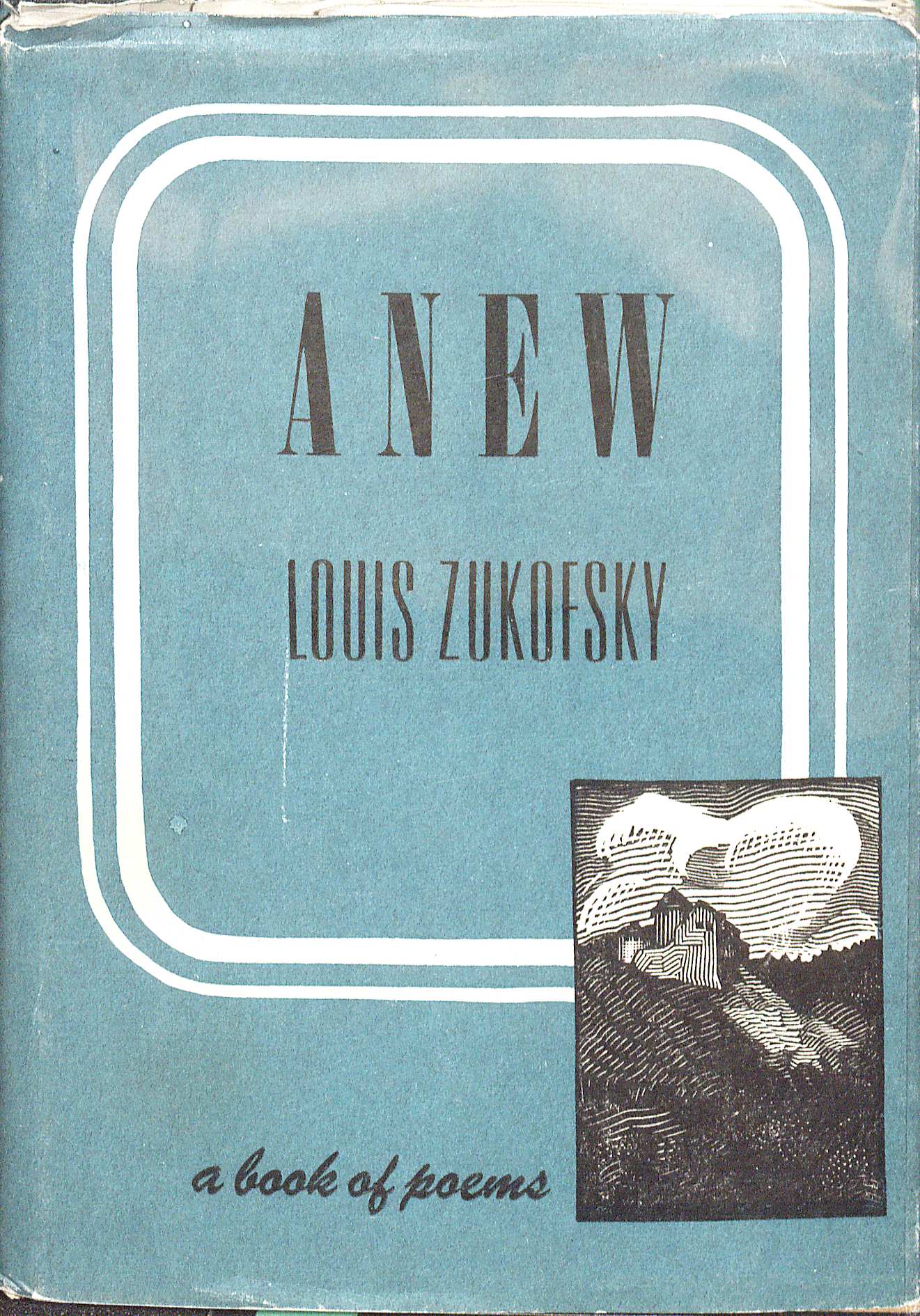 Alas, we have come to the end of our alphabetical journey.  We thank you all for joining us and encourage you to watch for an invitation in the near future to take another, yet different, trip to explore the wonderful treasures of Special Collections!