I hope everyone had a Happy Thanksgiving!  We welcome you back to our alphabetical series with selections from the letter 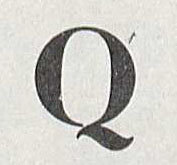 Q is for Quadroon

Special Collections has a fascinating array of the many works published on the plight of the quadroon. The term “quadroon” was used historically throughout the Americas to refer to the large number of woman who were one-quarter black. Linked to taboo sex across color lines, the term and subject matter flourished not only in literature, but in American society, long after slavery in America ended. 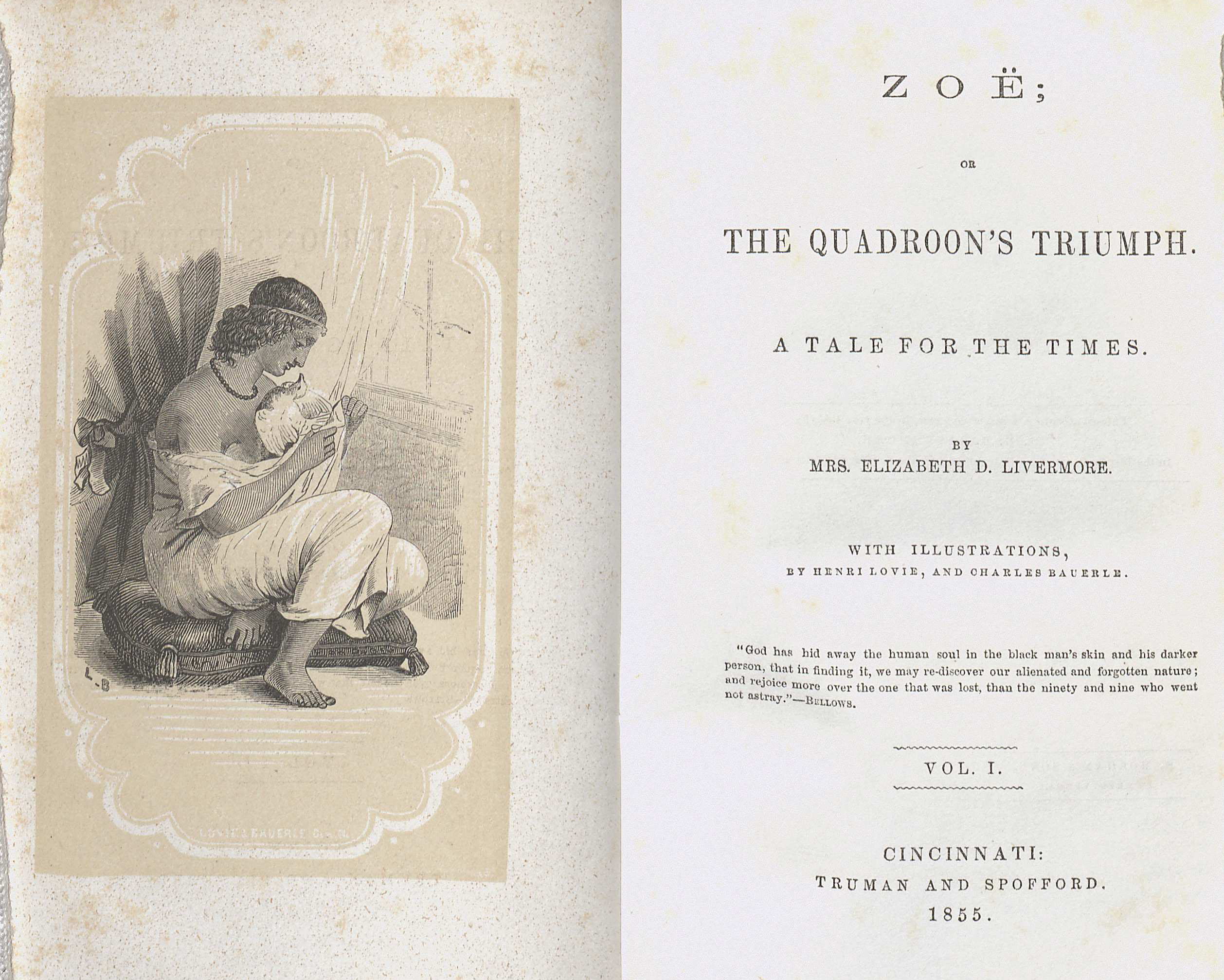 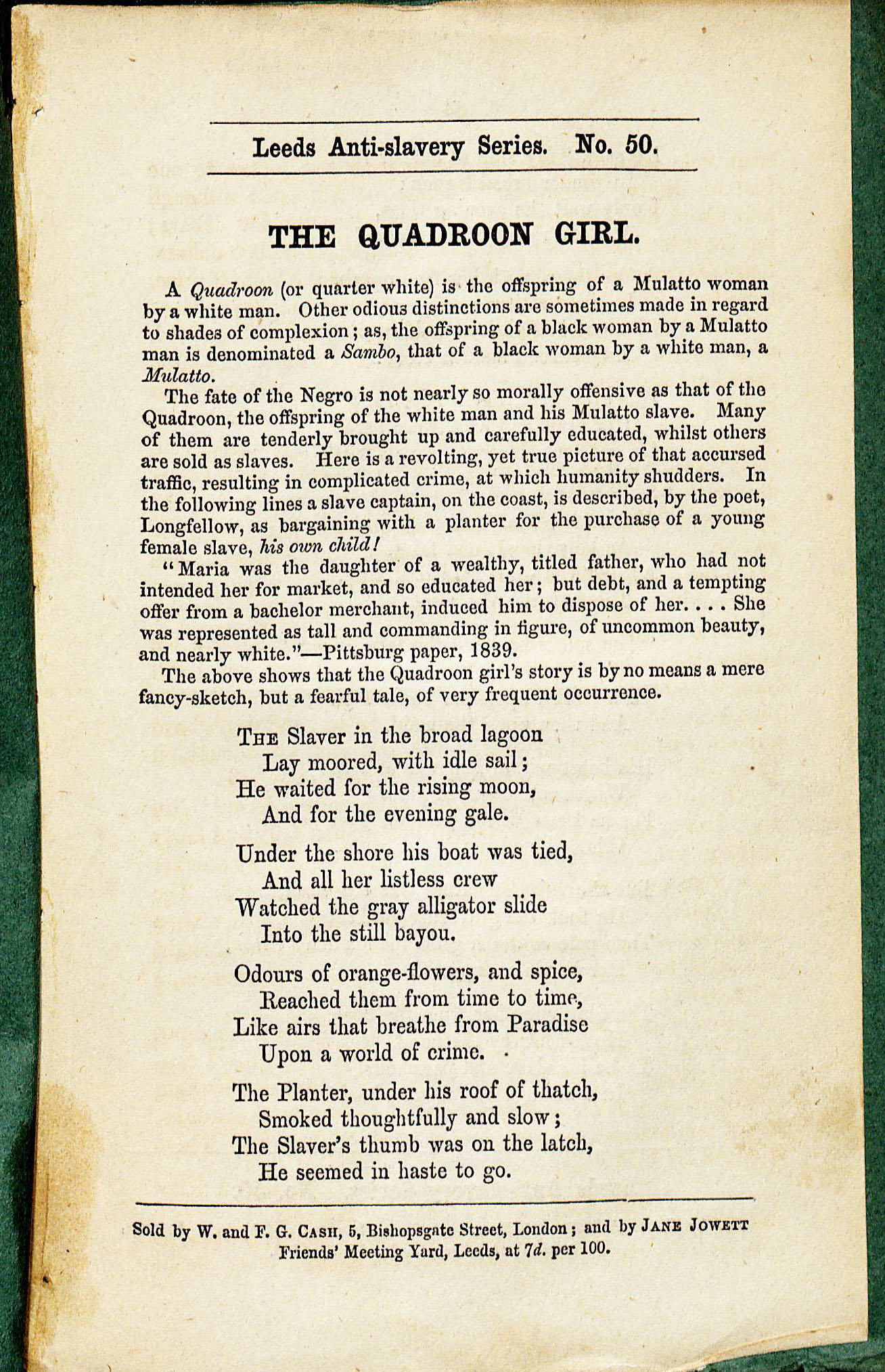 Q is for George Quasha

The American poet and artist, George Quasha is perhaps best known for his “axial stone” sculptures and his  Asian-influenced books of poetry, often published in collaboration with other artists and poets. His performance pieces have been known to incorporate sound, drawing, music, video, poetry and sculpture. A look at our online catalog lists three records related to George Quasha: collaborations with Dan Gerber (1969), Allen Ginsberg (1974), and Jerome Rothenberg (1996).

A link to view some of George Quasha’s axial stone sculptures can be found at: http://www.quasha.com/axial-art/axial-stones.

Q is for Queen Charlotte

Her Serene Highness, Princess Sophia Charlotte was born May 19, 1744, the youngest daughter of Duke Charles Louis Frederick of Mecklenburg-Strelitz, a north German duchy in the Holy Roman Empire. She became Queen Consort of the United Kingdom on marrying King George III in 1761. Though she never visited the New World, more than a dozen cities, counties, and geographical features were named in Charlotte’s honor including both the city of Charlottesville and Mecklenburg County in Virginia. 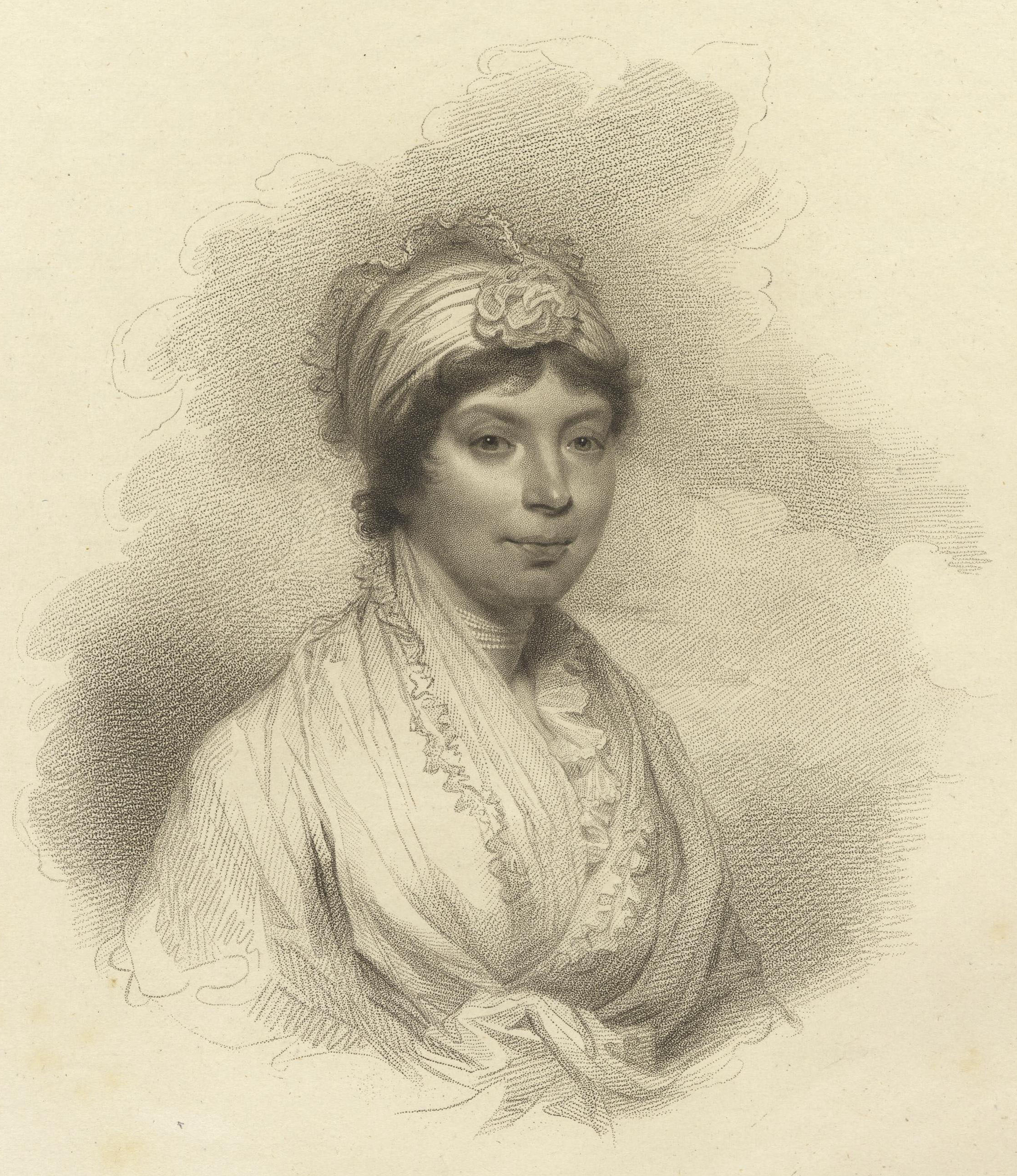 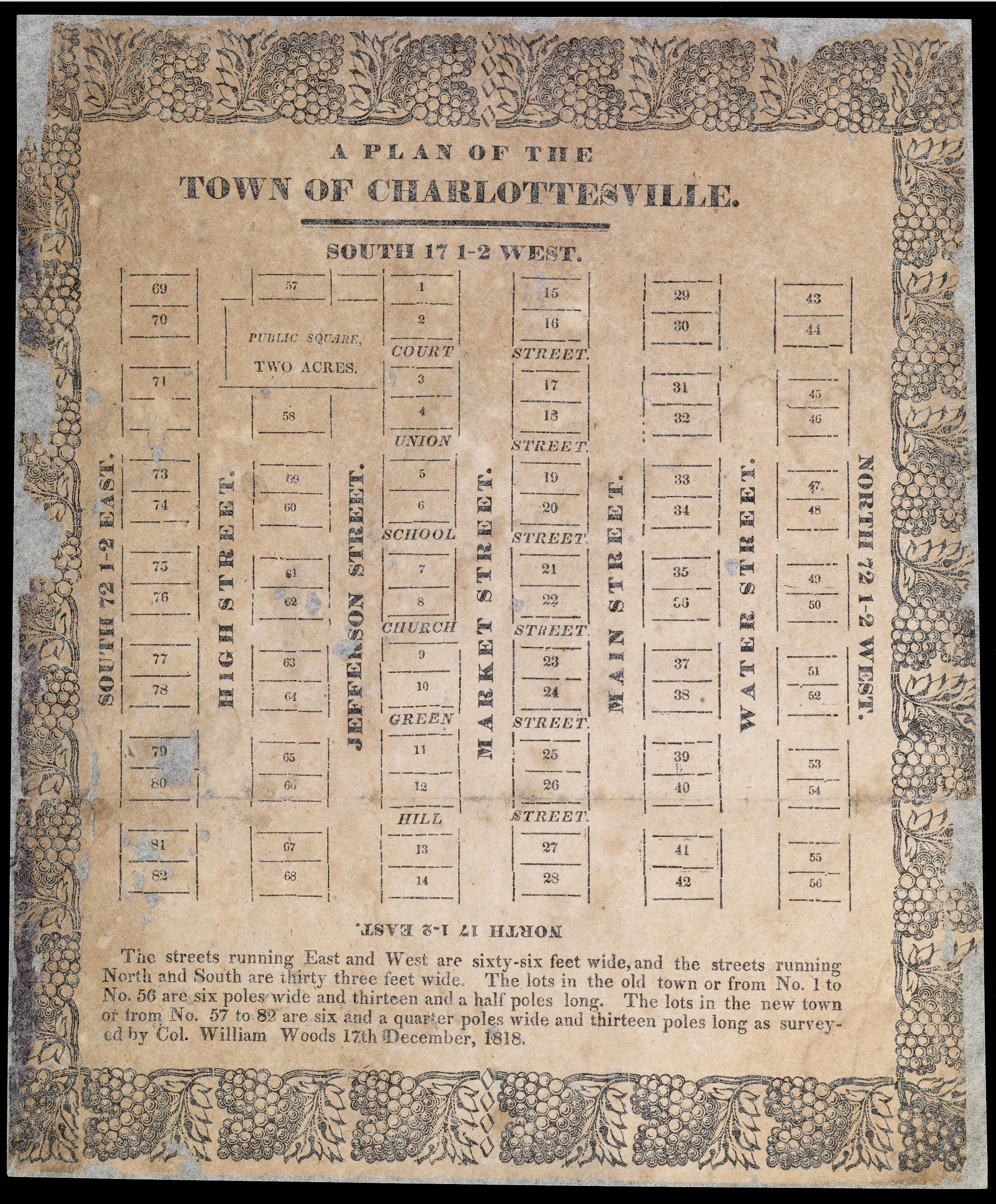