Welcome to the second post in the Albert and Shirley Small Special Collections Library  alphabet series!  And the letter is… 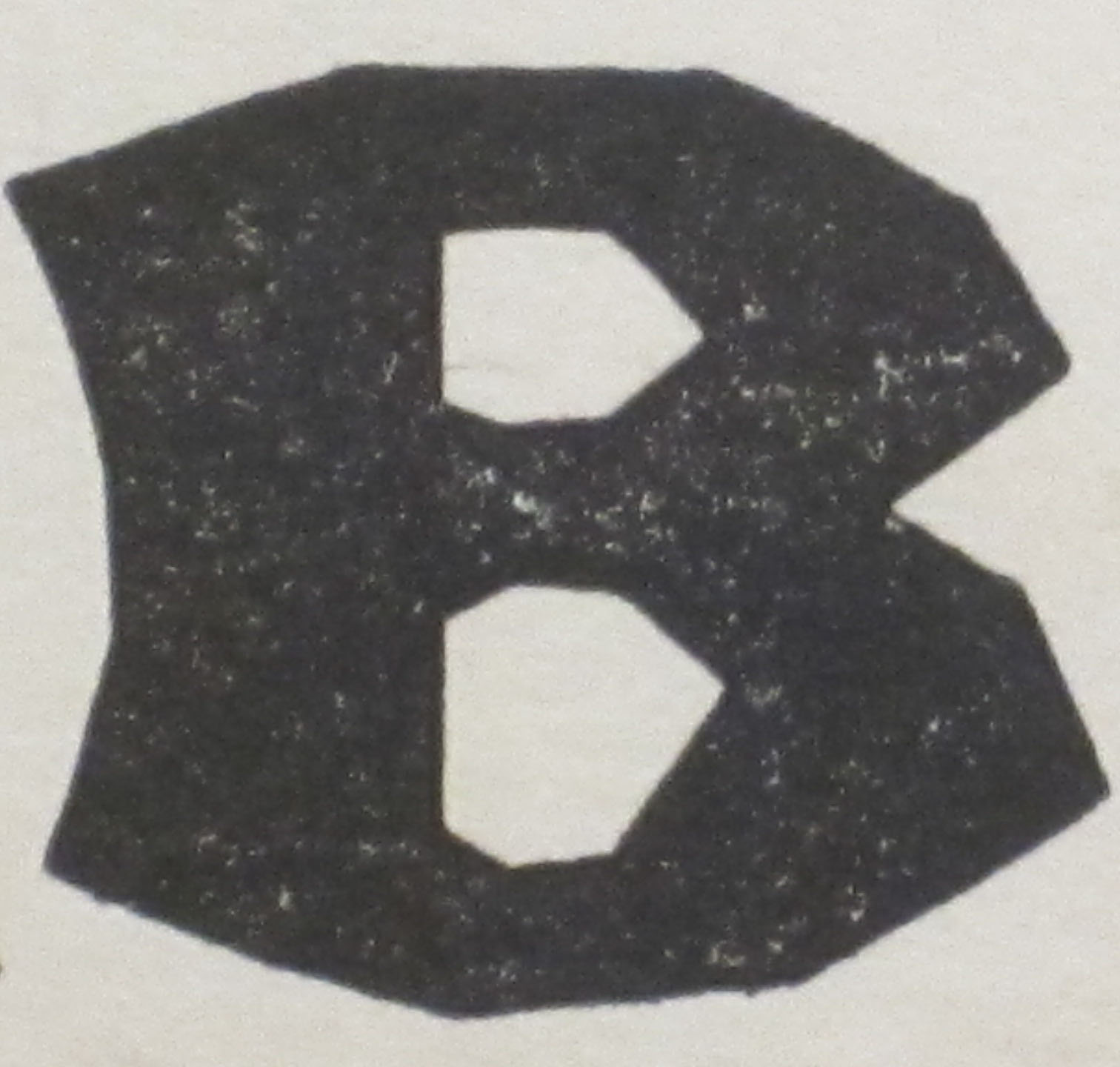 B is for Broken Poster, which is one of 75 alphabets represented in Frank H. Atkinson’s Atkinson Sign Painting up to Now: A Complete Manual of Sign Painting. Chicago: Frederick J. Drake & Co., 1915 (not yet catalogued. Gift of Nicholas Curtis. Photograph by Petrina Jackson).

B is for born-digital

B is for “born-digital,” the term we use in the archival profession for materials that were created in a digital format. The library has been acquiring digital material since the 80’s, first on floppy disks, then CDs, now on hard drives, laptops, or even from the web. Born-digital material will only increase in the coming years and will be preserved alongside our books and manuscript collections. 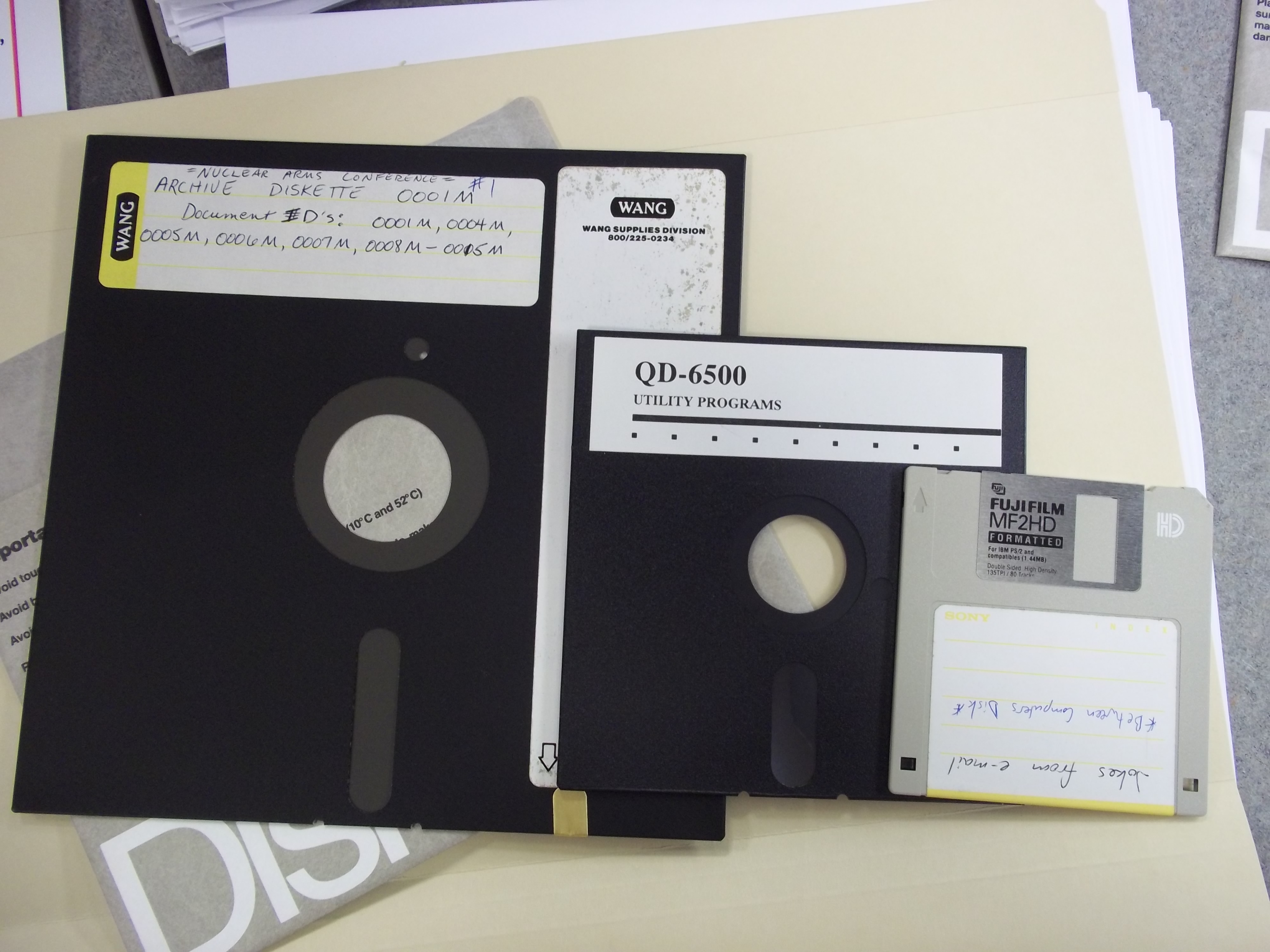 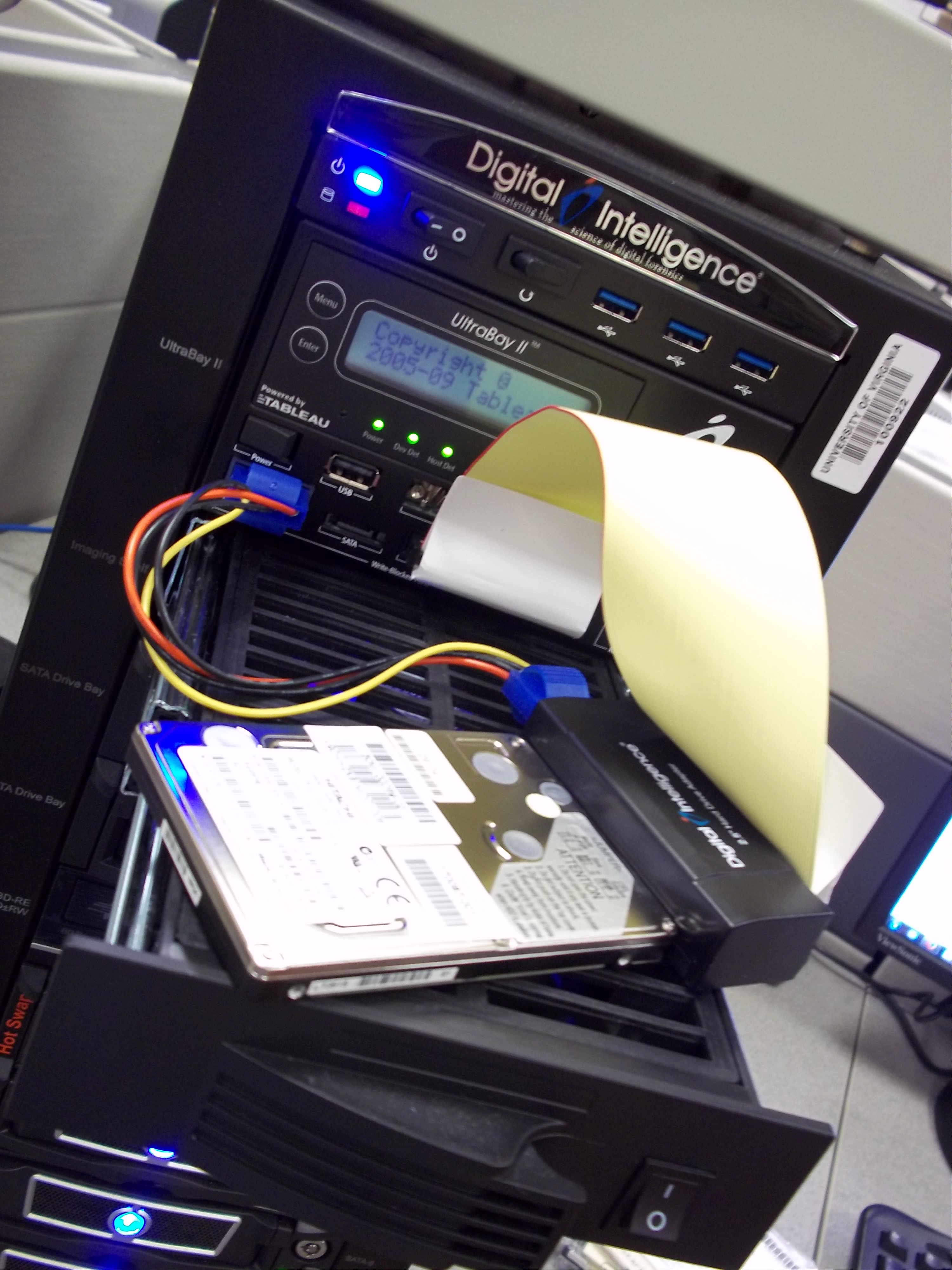 An internal hard drive from a laptop computer manufactured ca. 1991, being imaged by the Forensic Recovery of Evidence Device (FRED). (Photograph by Gretchen Gueguen)

B is for Richard Brautigan

Richard Brautigan, best known for his 1967 novel Trout Fishing in America, was one of the seminal figures in the burgeoning San Francisco counterculture scene in the 1950s and ’60s.  While never attaining mainstream success, his work was wildly popular among the anti-establishment crowd of the psychedelic era.  A search of VIRGO, our online catalog, reveals 58 records related to Brautigan, including broadsides, chapbooks, posters, manuscripts, and books, such as Plant This Book with packets of seeds found inside the cover. 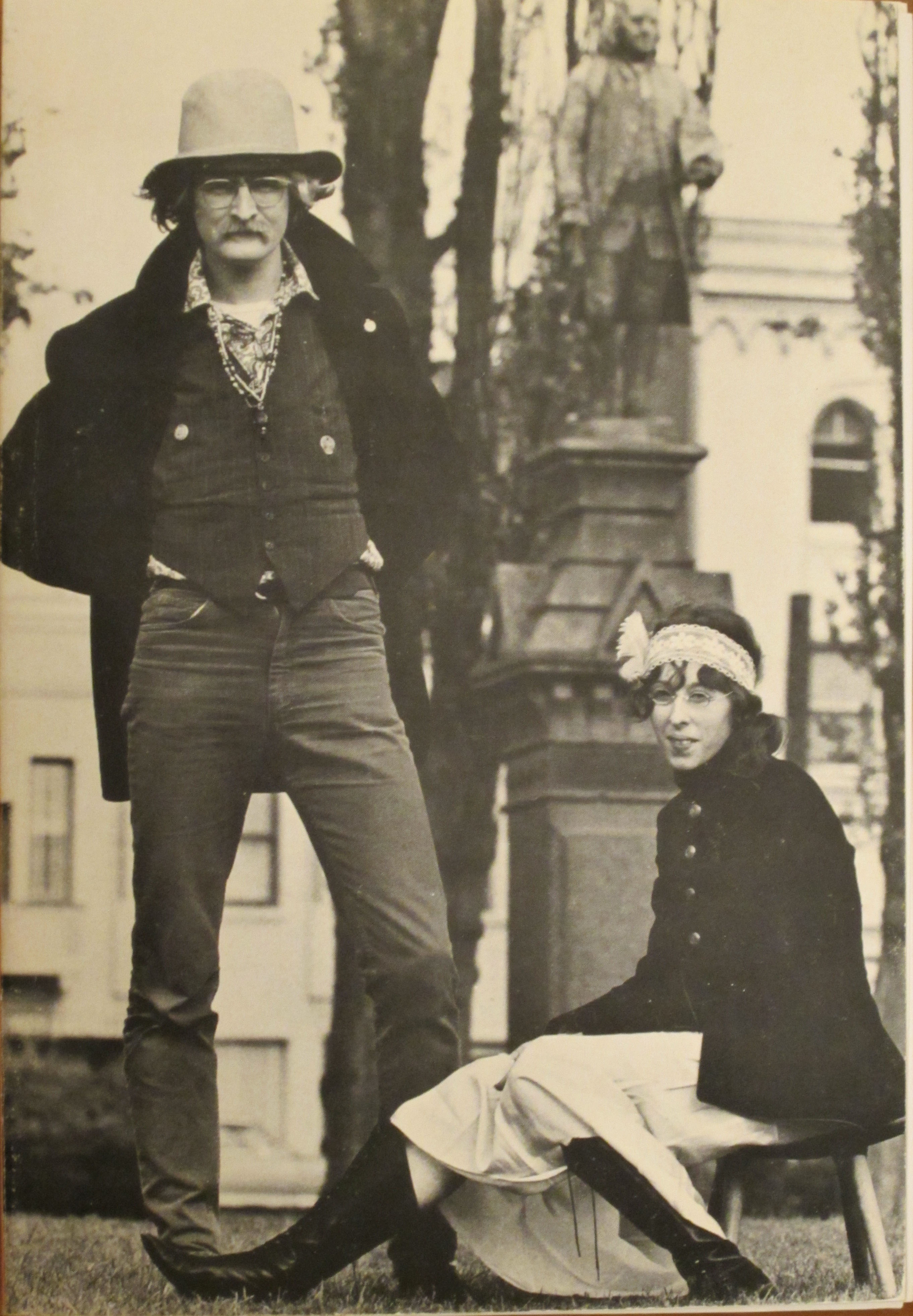 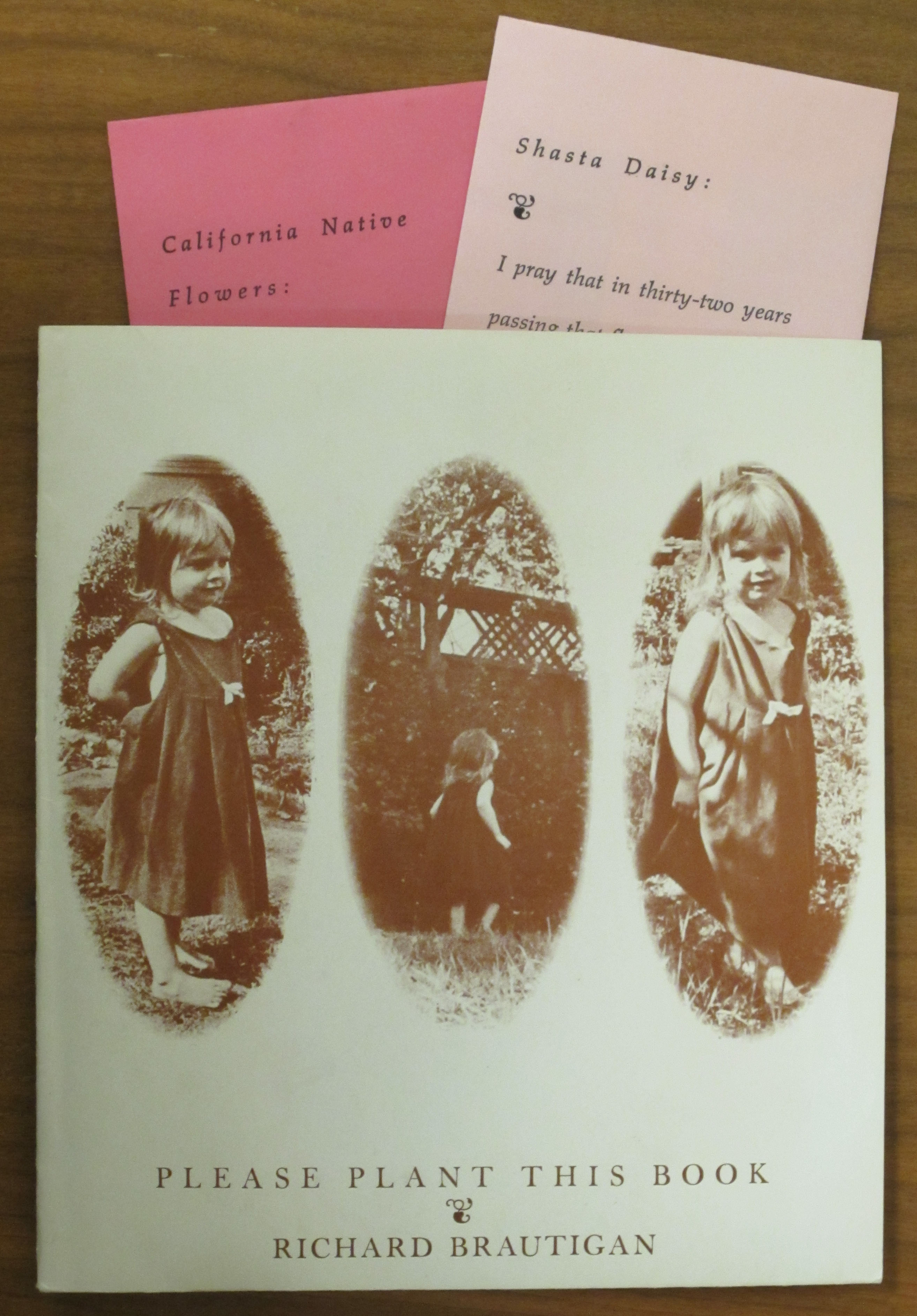 Cover of Please Plant This Book by Brautigan. Enclosed in the book are poem-covered packets of seeds. (PS3503 .R2736P54 1968, Gift of Marvin Taylor. Photograph by Petrina Jackson )

B is for the Bruce Family of “Berry Hill”

The Papers of the Bruce Family (MSS 2692, -a through -f) provide a window in time to 18th- and 19th-century southern plantation life.  The family’s personal and business records include the operations of one of Virginia’s largest plantations and its influence on the South’s tobacco culture.  Of particular interest are the lists and inventories of enslaved African Americans.  Located in Halifax County, the Greek Revival mansion built by James Cole Bruce in 1842, “Berry Hill,” was the center of an agrarian economic and social community. 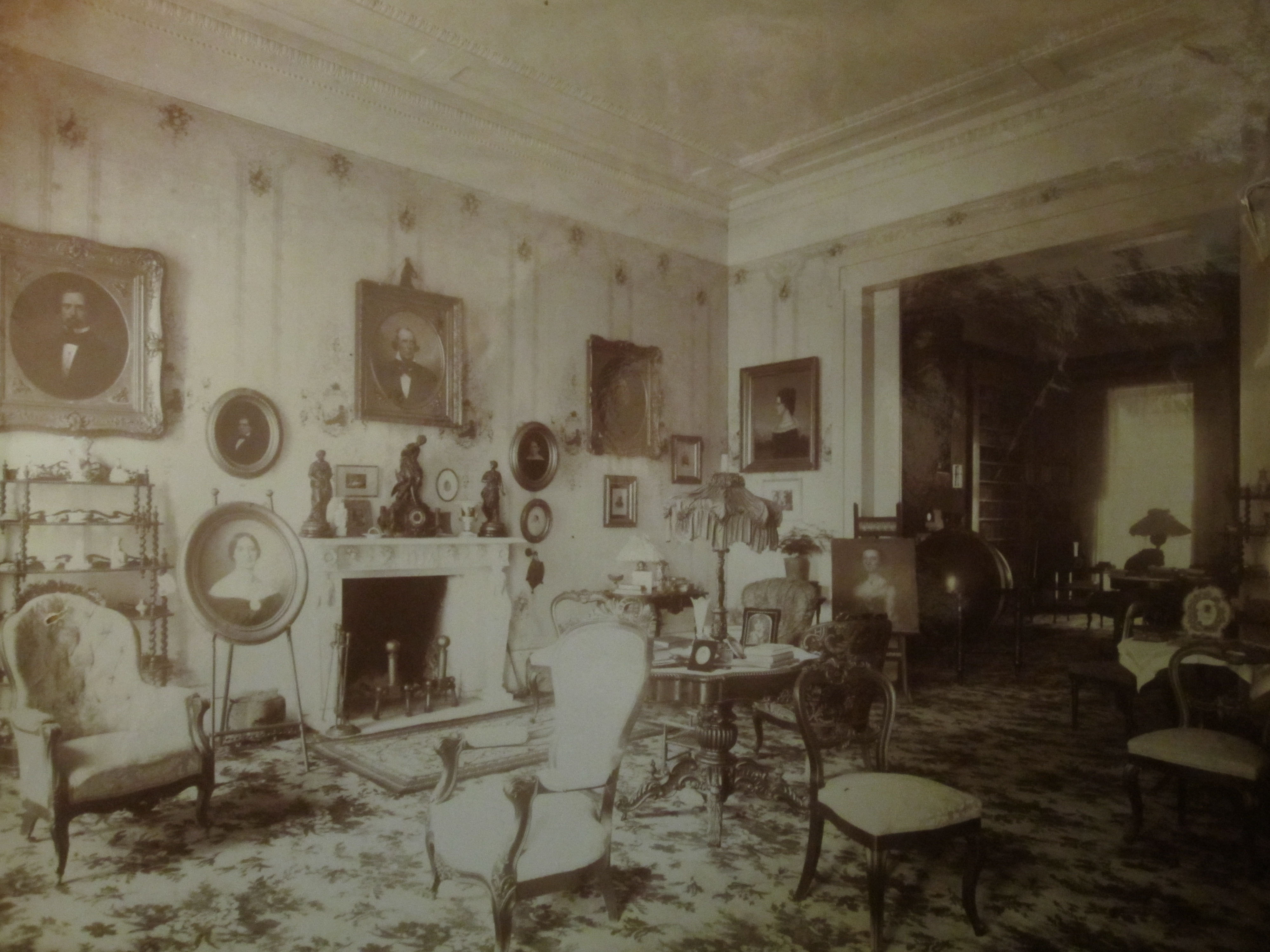 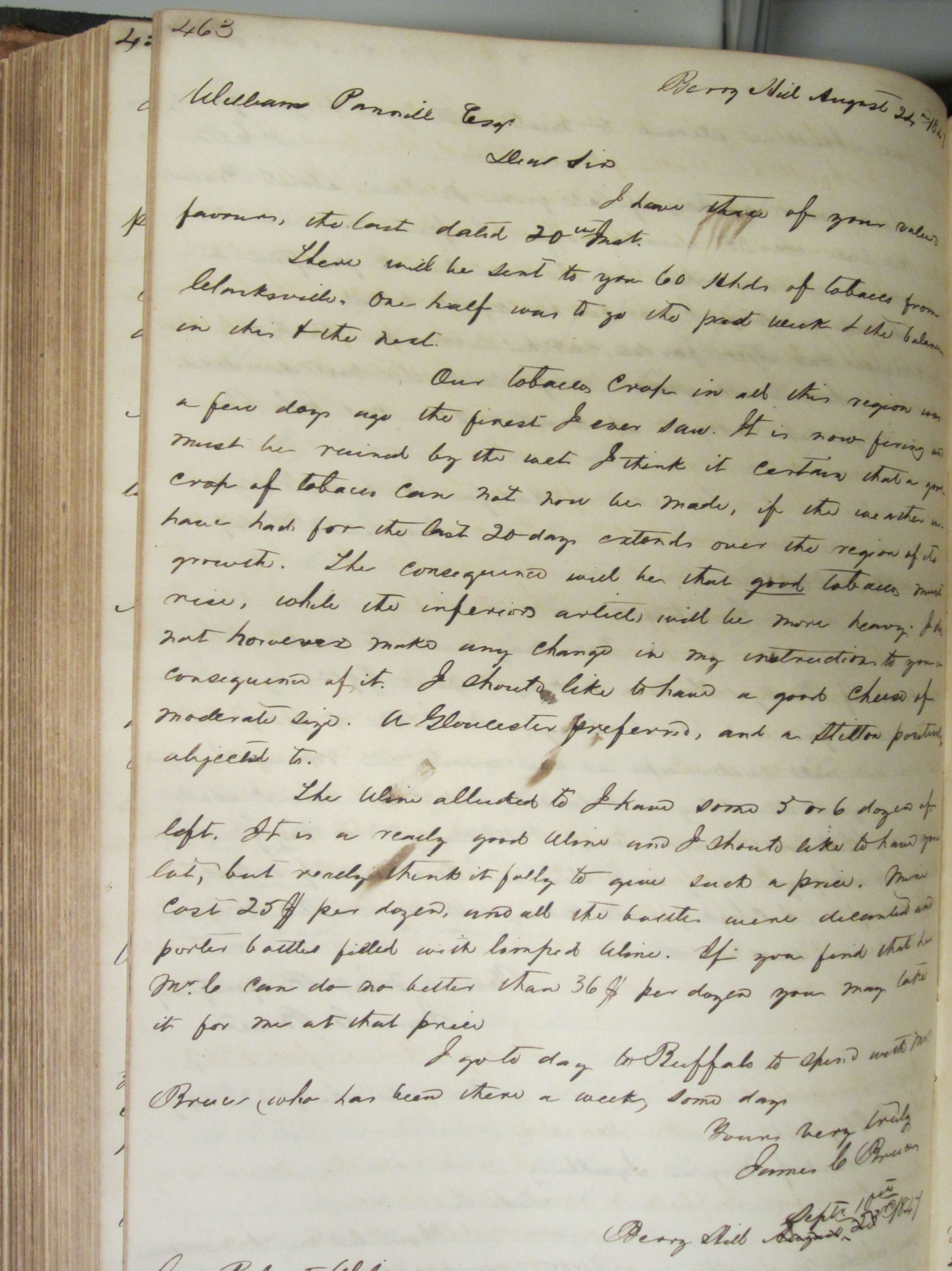 Letterbook opened to a letter from “Berry Hill,” related to the tobacco crop. (MSS 2692-c. Photograph by Petrina Jackson) 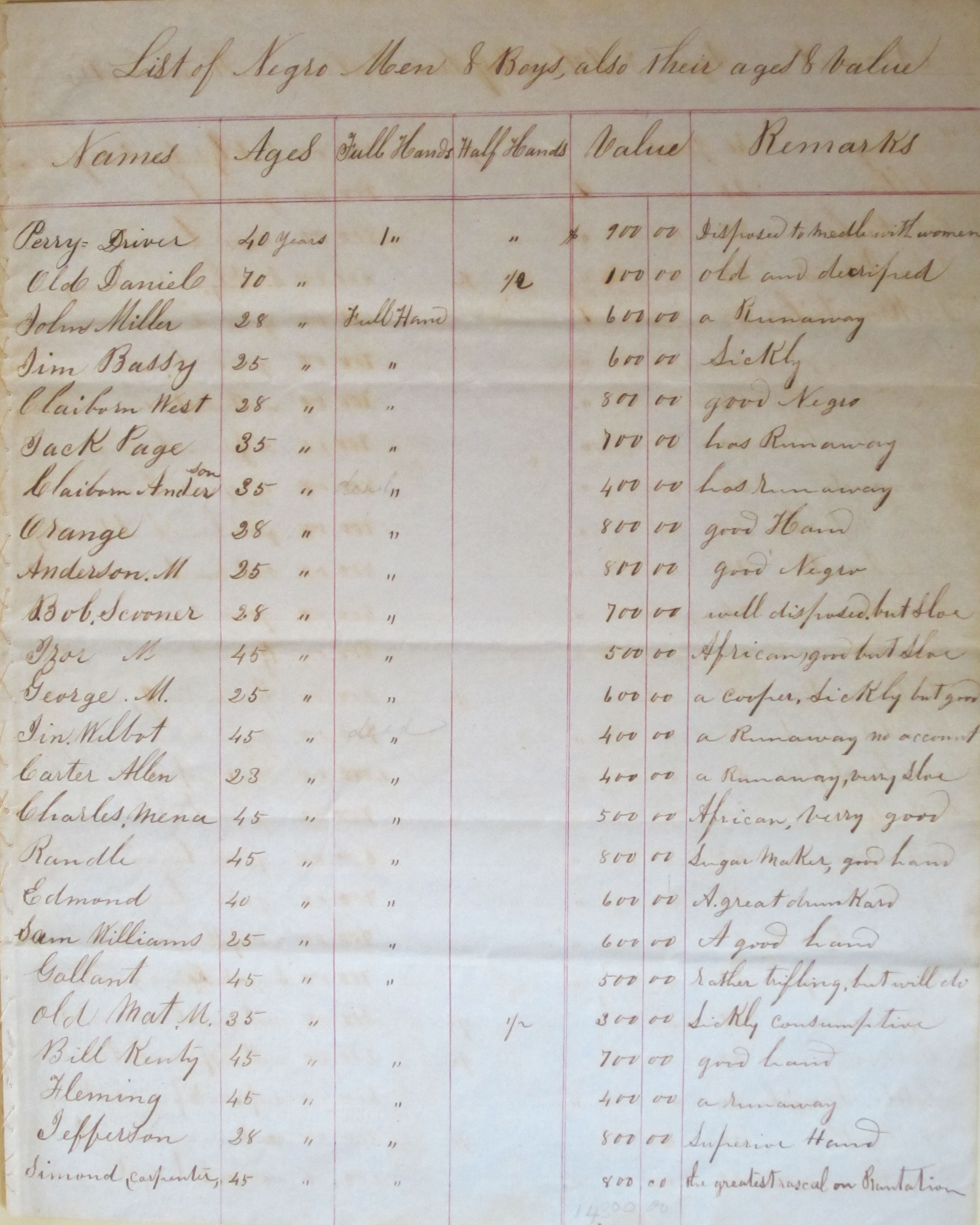 List and Inventory of the Negroes (Men and Boys) on the Plantation of Messrs. Bruce, Seddon and Wilkins. St. James Parish, Louisiana, “Wilton” near Convent. November 22, 1849 (MSS 2692. Photograph by Petrina Jackson) 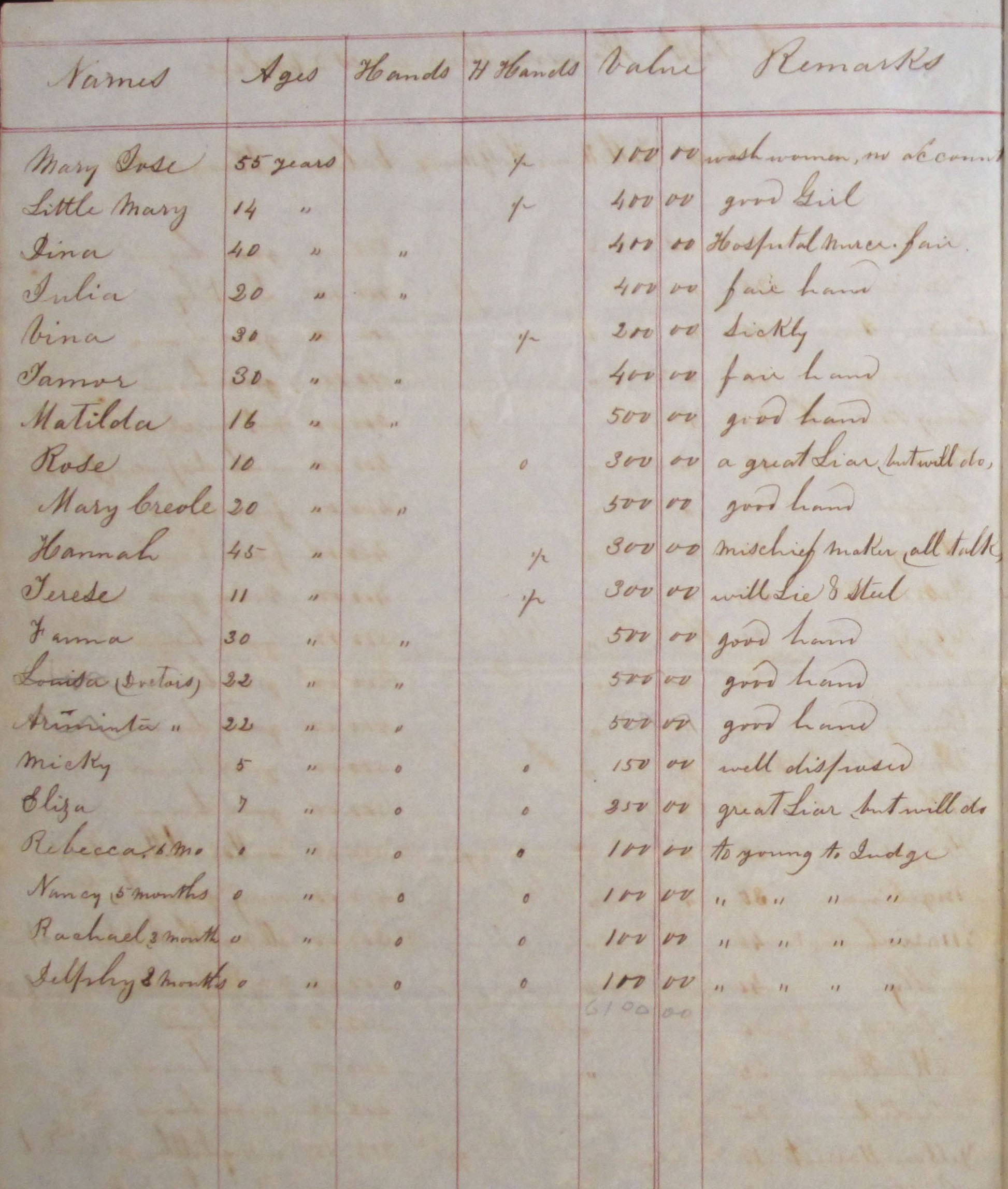 List and Inventory of the Negroes (Women, Girls, and Infants) on the Plantation of Messrs. Bruce, Seddon and Wilkins. St. James Parish, Louisiana, “Wilton” near Convent. November 22, 1849 (MSS 2692. Photograph by Petrina Jackson)

I hope you join us in a couple of weeks when the letter of interest is C.  Until then, “C” you soon!